With all the recent talk about Brett Favre and Peyton Manning being the among the best quarterbacks of all-time I thought I'd weigh in with my own thoughts on the subject. - jtf

"Playing with Johnny Unitas was like being in the huddle with God." - John Mackey 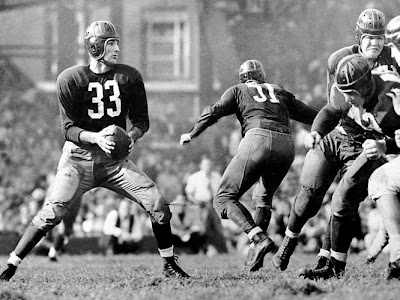 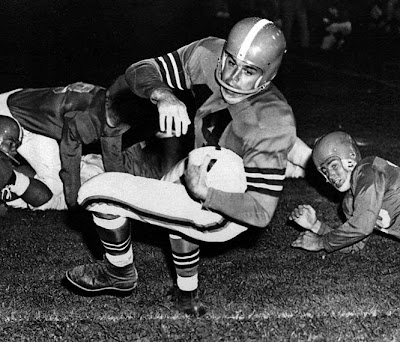 "All he ever did was win championships. How else do you judge quarterbacks?" - Don Shula 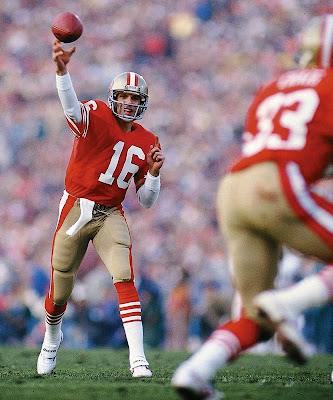 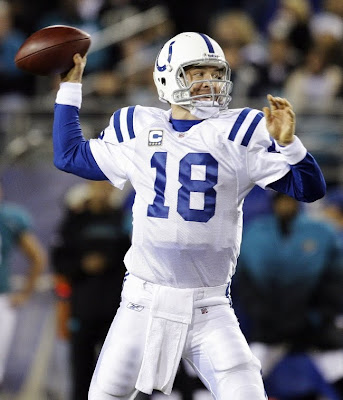 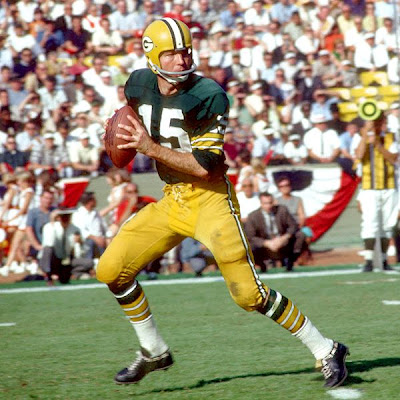 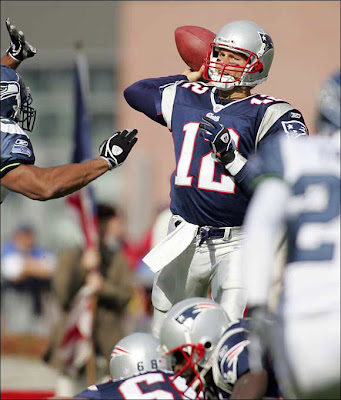 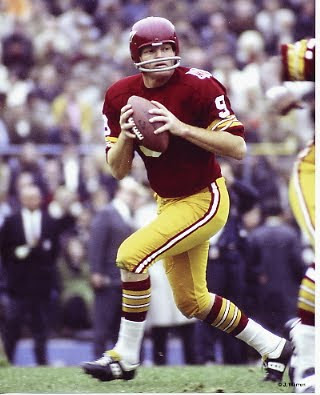 "Jurgensen is a great quarterback. He hangs in there under adverse conditions. He may be the best the league has ever seen. He is the best I have seen." - Vince Lombardi 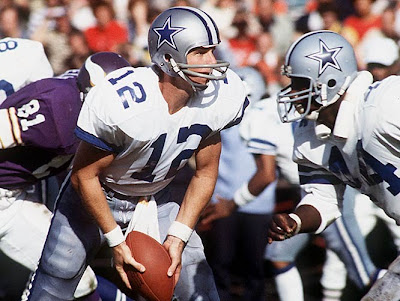 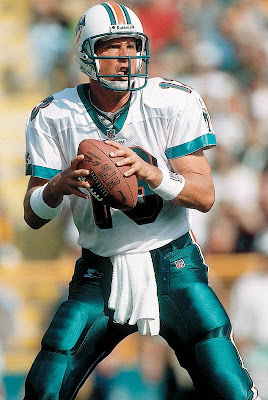 that list is crap. peyton manning is the best by far