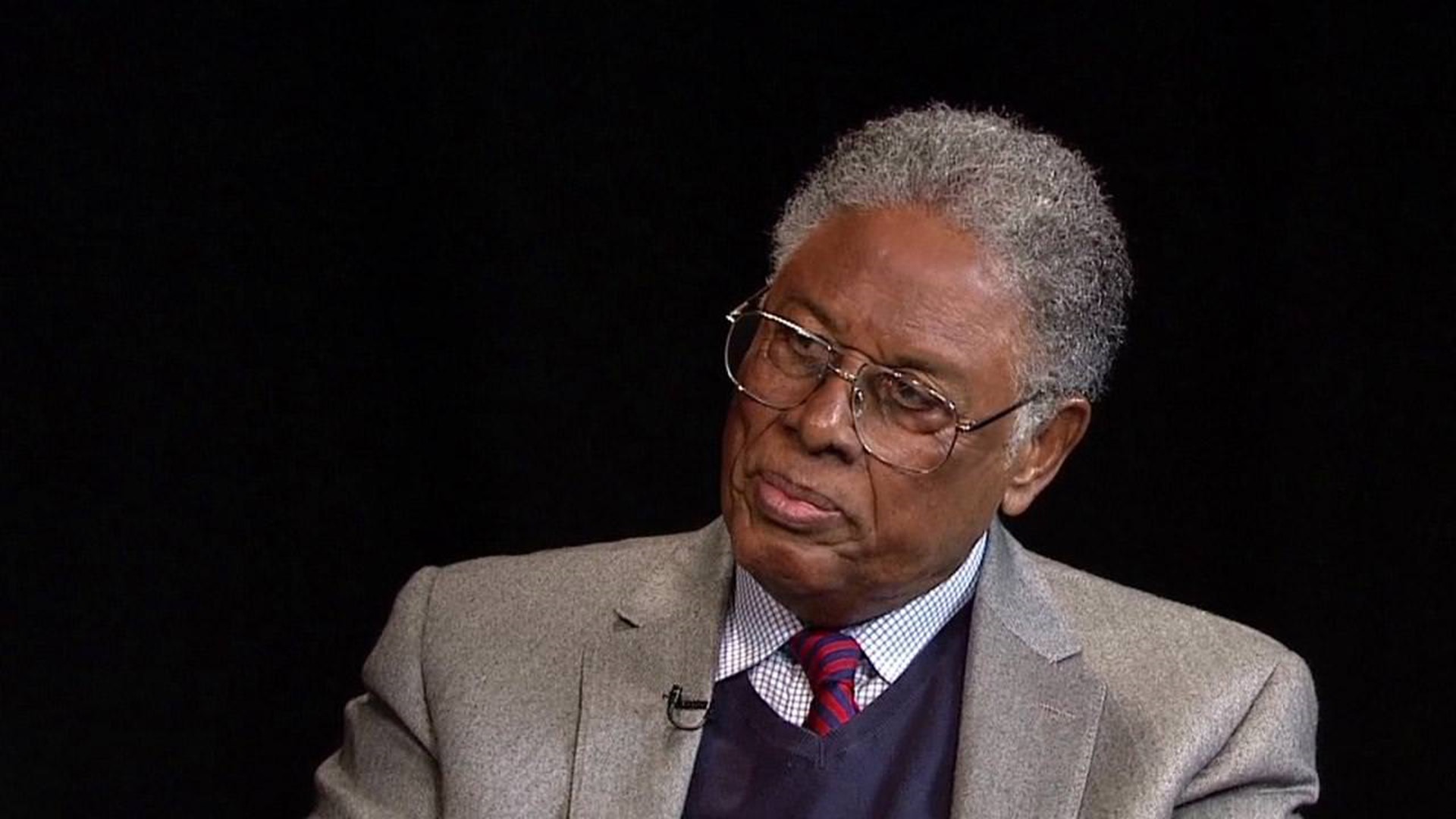 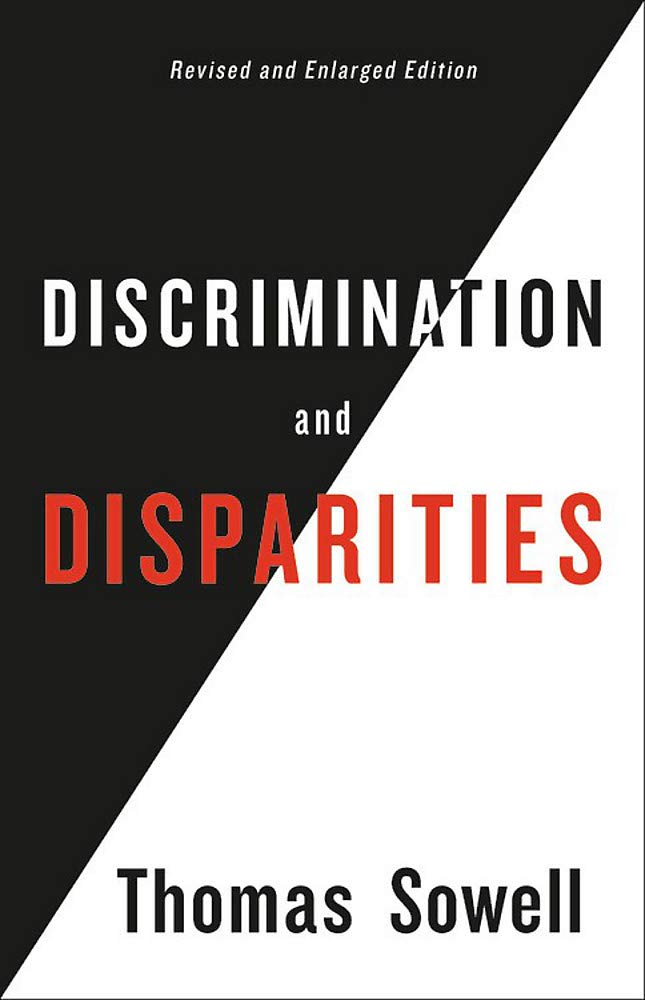 With judge's ruling, Obama gets his lakefront Temple of Love 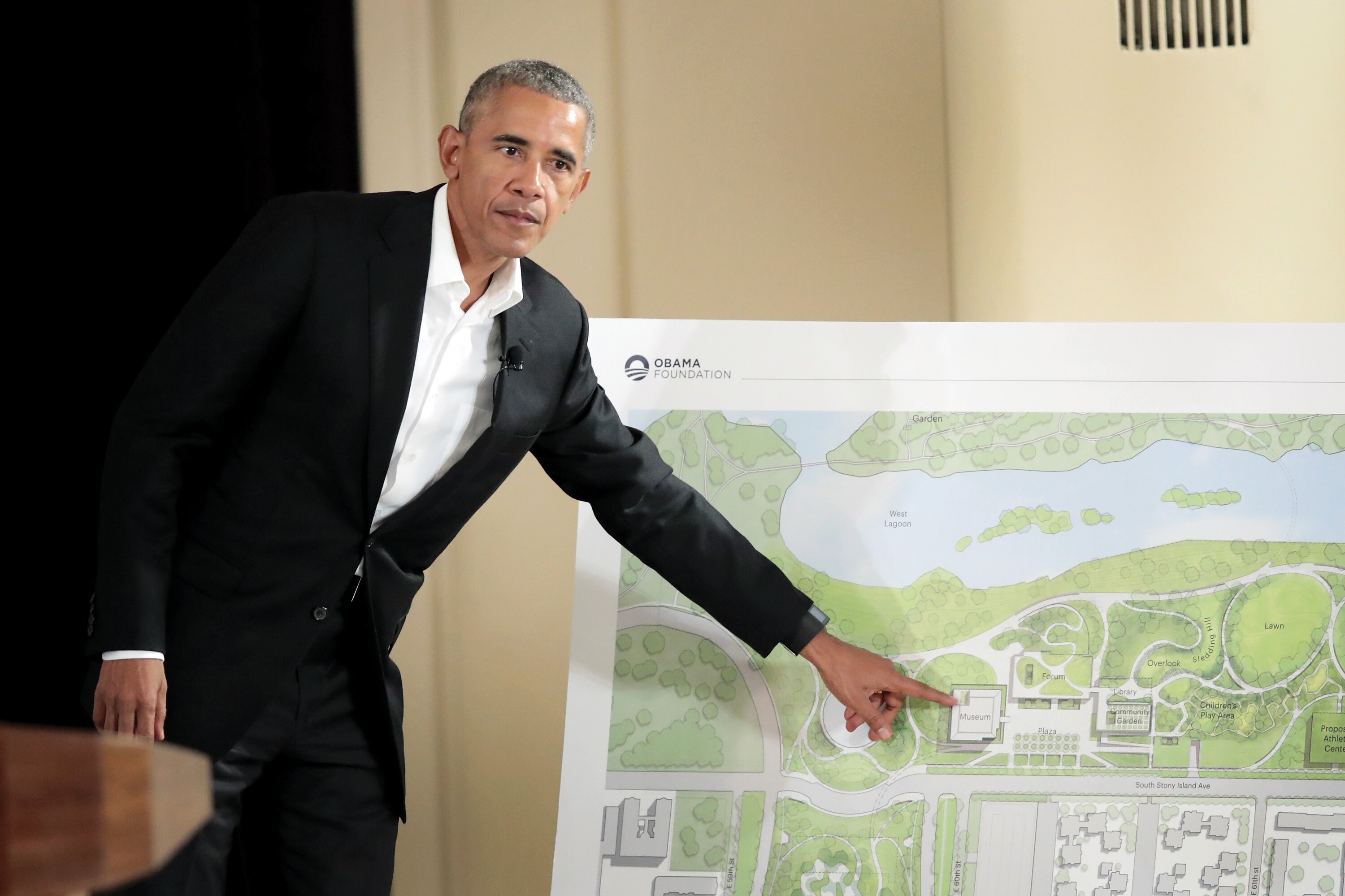 Barack Obama points out features of his proposed presidential center in Chicago, May 3, 2017.(Scott Olson/Getty Images)

Now that a federal judge has decreed that Chicago’s great temple to Barack Obama can be built without delay — you can almost hear Obama himself say the words, “Look upon my works, ye mighty, and despair!” — there remains a nagging question:
Did Obama truly help Chicago, the city of his political birth, by taking care of the Daleys and installing Rahm Emanuel as mayor?
Or did Obama turn his back on Chicago once he became president, worrying more about his March Madness brackets than the constant slaughter by the street gangs that continues to this day?
It’s probably best that we leave that to the historians.
Let’s hope they fight it out, perhaps even to the death on the roof of the gigantic Obama Temple of Love and Fealty.
Best they fight before a giant stone carved head of Obama, the head gliding on a series of cunningly placed ball bearings, so that it might swivel this way and that to fix its glowing green eyes upon evil.
Chicago is beset by unending violence, unending political corruption and unyielding public workers pension debt, and lags far behind other cities in economic development for poor neighborhoods.
But at least Chicago will have the $500 million Obama Temple. Politicians can hold fundraisers there. Chicago will be the envy of the world.
I can’t wait till they name some of the meeting and entertainment areas. My preferences? The Kim Foxx Recusal Room, the Fast and Furious Ante Room, and the Jussie Smollett Lounge of Justice.
All that may or may not happen — probably not. But it might, you just never know.
What we do know for certain is that U.S. District Court Judge John Blakey on Tuesday tossed out a federal lawsuit filed by a group called Protect Our Parks that would have stopped construction of the Obama center.
Judge Blakey, who had the good fortune to have been made a federal judge by President Obama, said there “should be no delay” in construction, adding with a flourish, “this case is dismissed.”
The protect the parks group said it would appeal.
Who does Protect Our Parks think they are, anyway?
Federal judge tosses suit seeking to stop Obama center in Jackson Park, compares project to Soldier Field »
They had the audacity to believe that Chicago officials really meant it back in 1836 when they designated the lakefront as “Public Ground — A Common to Remain Forever Open, Clear and Free of any Buildings, or other Obstruction Whatever.”
The “Forever Open, Clear and Free” line was used to stop the Lucas (aka Star Wars) Museum, which could have been nice if our politicians dressed up in furry Ewok costumes and re-enacted thrilling action scenes from the space opera.
And “Forever Open, Clear and Free” was also used to stop a lakefront park land grab by the politically influential Chicago’s Children’s Museum, whose top cheerleader was the then-Mayor Richard M. Daley.
But “Forever Open, Clear and Free” had no chance against the Obama Temple of Love and Fealty, because, well, it’s Barack Obama, and he has superpowers.
“I would like to see us get to a point where we can get this resolved,” said Mayor Lori Lightfoot. “It’s a great honor for our city that the Obamas have chosen Chicago for their presidential center, but I also understand the concerns of people in the neighborhood in particular who are worried about what this huge megadevelopment is going to mean for their lives.”
Technically the huge building on the lakefront is being called the Obama Presidential Center, not the Obama Presidential Library, since a presidential library holds presidential papers for historians, and that’s not what’s planned in Chicago. They probably think we can’t read.
If it’s going to be just a pretentious temple of secular worship, couldn’t they at least call it a Presidential Centre?
But Chicago will at least get a place to quietly contemplate the awesomeness of Obama, while the city goes broke, and it’ll only cost about $500 million, with another $200 million or so from taxpayers for street construction. Maybe more. Who knows?
I heard a rumor that the Pritzkers, who are pushing this thing, have a few bucks, maybe more than a few?
If they want an Obama Temple, why don’t they buy the land and build it in, say, South Chicago, where Obama was once a community organizer?
They could plop down this political love temple at 87th and Commercial rather than building it in a once inviolate lakefront park. Come on, rich Pritzkers, where do you think you are, ancient Rome?
Just a few years or so ago, most people agreed that the lakefront should be left alone. Other cities defiled their lakefronts, but Chicago didn’t.
But Obama wants his temple of love, fealty and adoration.
And what Obama wants, Obama gets, no matter who pays.
Listen to "The Chicago Way" podcast with John Kass and Jeff Carlin — atwww.wgnradio.com/category/wgn-plus/thechicagoway.
jskass@chicagotribune.com
Twitter @John_Kass
Posted by jtf at 5:34 AM No comments: