Republicans Should Not Have Delayed the Kavanaugh Vote 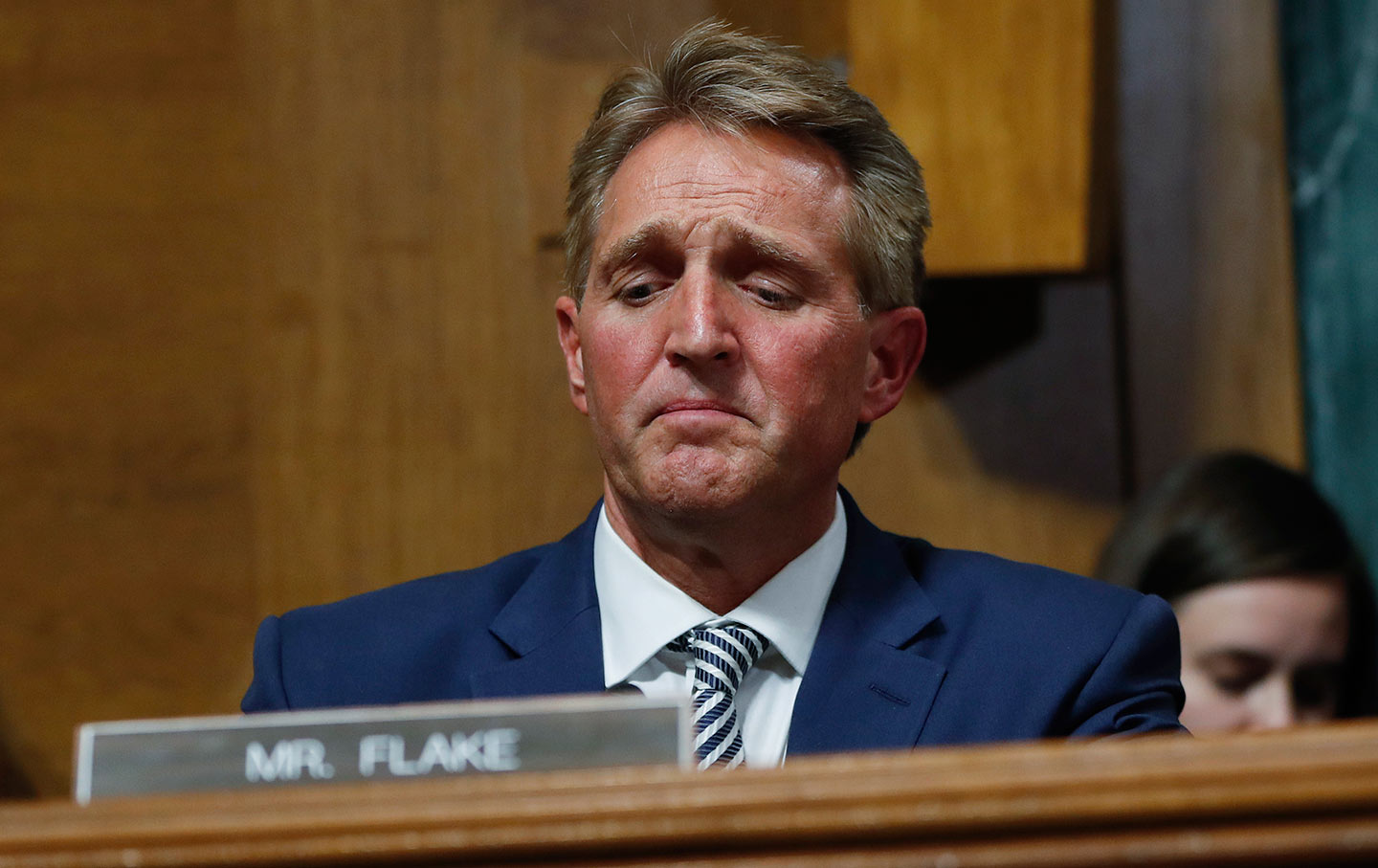 Kavanaugh Vote Is a Victory for Decency and Fair Play

Brett Kavanaugh has now been approved by the Senate Judiciary Committee and is headed for a confirmation vote by the full Senate, which is he expected to win. It should have been easy. But it wasn’t.


Kavanaugh is an accomplished legal scholar and federal judge. He is widely known as a man of decency and propriety. But his—and our—political enemies have spent the past few weeks savaging the man’s reputation in perhaps the most brazen, brass-knuckled character assassination attempt in modern American political history.
Leftists know that their ability to use the Supreme Court as an unelected, unaccountable super-legislature to force their radical agenda on the nation over the will of the people and their elected representatives is on the line. And they are fighting like hell to make keep it.
Even now, with the vote of the full Senate imminent, a final, horrific assault on Kavanaugh should not be unexpected. Democrats have made clear that they will do and say anything to prevent his confirmation.
They have been loud and determined, but their naked power grab has also been transparent and as such has repulsed many Americans and reminded them why they vote Republican. As Lindsey Graham reminded us, these people cannot be trusted with power.
Delay, Delay, Delay
Christine Blasey Ford insisted that she had to tell her story. But then she shamelessly insisted that she couldn’t—she wouldn’t!—tell her story. How could she possibly appear in front of a Senate eager to hear her story and her evidence? She couldn’t fly she said. Maybe some other time, she said. Would a chat on opening day of next year’s baseball season be convenient? No? How about Christmas 2025?
During her testimony it came out that her fear of flying was an excuse made up out of whole cloth in order to delay her testimony. When Special Counsel Rachel Mitchell asked her why the four people she named as witnesses all denied her story, Ford turned on them, rubbishing Leland Keyser as someone with “medical problems.”
By this time, the charade was up. Ford seemed like a sympathetic figure, but not because her testimony appeared credible. There were too many changes, too many inconsistencies, too many outright denials by all of the people she claims were present, even her friends. Perhaps everything hadn’t gone according to plan. Maybe her Democrat handlers thought they could fire off some evidence-free claims and that Republicans would fold. They were wrong. Donald Trump is not Mitt Romney.
Under the New Standard, Nobody Is Safe
As this farce played out people realized—women realized—that if Democrats were allowed to get away with this that no one would be safe. Not their husbands, not their sons, not their brothers, not their male friends. They would all have targets on them and there would be nothing they could do to stay safe.
Why? Because under the Democrats’ new rules, innocence is no defense. Accusers don’t need evidence, they don’t need witnesses, in fact, it’s OK if their own witnesses deny their claims. And there certainly no statute of limitations. There doesn’t even have to be a crime—just an accusation and off to the gallows you go.
You’re not even allowed to defend yourself because, well, because you’re a man! That would be bullying and misogynistic. Washington Post “conservative” blogger Jennifer Rubin made the point perfectly. When Kavanaugh testified, strongly denied the claims against him, and defended his character and reputation, she described it as “a moment of singular cruelty and disrespect.”
But Senate Republicans, despite the sanctimonious cavils of ex-conservatives like Bill Kristol, finally realized they were being played. Kristol explained his own position saying that “If I had to vote today, I think I’d be a No.” He even acknowledged that “this may be unfair to Kavanaugh; and it sets a bad precedent re unverified allegations.” Mercifully, Republican Senators no longer listen to Bill Kristol. So they reorganized, focused on the real Brett Kavanaugh and pushed the vote through after hearing from both Ford and Kavanaugh.
Kavanaugh’s testimony was a tour de force. It was strong, thoughtful, and gracious. The part in which he describes praying with his family for Dr. Ford was particularly moving. This will make no sense to the aggressively secular Left, but is no surprise to either practicing Christians or Jews.
Now it’s on to the confirmation vote. We’re not out of the woods yet, especially with Jeff Flake giving Democrats time for more skullduggery, but we’re close. Good on Senate Republicans. When it’s over, it will be a victory two generations in the making from which the country will be reaping rewards for decades to come. Kavanaugh will join Samuel Alito, Neil Gorsuch, Clarence Thomas, and John Roberts in leading a constitutional restoration that will enrich us all.