What Americans are really looking for in a president. 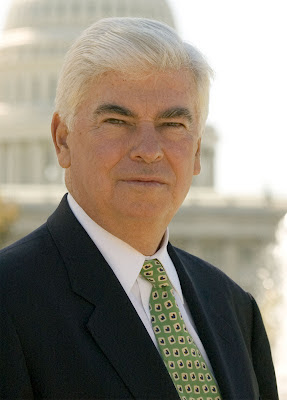 What do you want in a president?

Ask most Americans that question and you’ll get familiar lines about competence, experience and “the issues.” These cliches are nice and high-minded. But are they true?

The winners of the Iowa Democratic caucuses stacked up in reverse order of experience, with the seasoned Christopher Dodd and Joe Biden scraping the bottom and the relatively inexperienced John Edwards and Barack Obama rising to the top. So much for “the issues” and “competence” driving voters’ decisions.

What Americans really want when they look into a politician’s eyes is to see their own images reflected back, like in Narcissus’ pool. The presidency in particular has become the highest ground in the culture war. Americans want a candidate who validates them personally. “I’m voting for him because he’s a hunter like me.” “I’m backing her because she’s a woman too.” “I’m for that guy because he’s angry like me.” Such sentiments have colored the presidential contest for so long, they’ve saturated it like stain into wood.

“Authenticity” — on which voters supposedly place such a premium — is really just a label put on self-validation. Bill Clinton infamously promised he felt our pain. Hillary Clinton similarly sold her 2000 bid for the Senate by arguing that she was more concerned about the issues that concern New Yorkers than her competitor. Question: Would you prefer a blase surgeon remove your appendix or a very concerned plumber?

On Monday, Hillary Clinton got all choked up campaigning in New Hampshire. “This is very personal for me,” she said of her bid for the presidency, seemingly holding back tears. “It’s not just political. I see what’s happening (in America). We have to reverse it.” Later, she explained that she wanted people to know that she’s a “real person.”

In a sense, this is populism updated for the age of “Oprah” and “Dr. Phil.” Principles and policy details take a back seat to the need to say “there, there — I understand” to voters. As Willie Stark, the populist protagonist of “All the King’s Men,” bellows to the insatiably needy crowds: “Your will is my strength, and your need is my justice.” 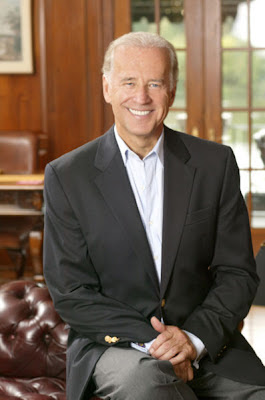 The true Willie Starks this season are John Edwards and Mike Huckabee. In Saturday’s Democratic debate in New Hampshire, Edwards insisted that “this battle” is “very personal” and “deeply personal for me” over and over. His “Two Americas” refrain is an anthem for the politics of envy. He is as much about taking from the haves as he is about giving to the have-nots. Edwards rejects democratic discussion or negotiation. He prefers to “fight against powerful special interests.”

When Edwards says “fight,” you can see in his face he means “punish.” His proposals are meaningless compared to his canned rage. He vows to punish Congress by taking away its members’ health coverage if they don’t give the same coverage, for free, to everyone. It doesn’t matter that he has no power to do that. What matters is that people understand their need is his justice.

Huckabee, who once promised to “take back this nation for Christ,” has masterfully blended right-wing identity politics with feel-your-pain populism. “There’s a great need in this country,” Huckabee explained, “to elect someone who reminds them of the guy they work with, not the guy who laid them off.”

He’s largely right — and shame on us for it. I’ve never met an employer who likes cutting jobs. Yet the assumption behind Hucka-Edwardsism is that if we only had a president who understands — feels! — the pain of losing a job, people wouldn’t lose their jobs.

This is just a variation on visiting the sensitive plumber instead of the detached surgeon. Businessmen have to make hard decisions based on the facts at hand. Isn’t governing also supposed to be about making hard choices — not indulging your feelings or venting your demons?

And then there’s Obama. He would not vent demons, we are told, but unleash angels. But he’s yet another candidate representing emotion over intellect, passion over policy. The hardest choice he presents to us is to choose “hope.” If we are brave or “audacious” enough to hope, we’ll have whatever it is we’re hoping for. Obama will transform us all, deliver us from history and our sins and bring about, in his words, a “kingdom” on Earth just by being Obama. Maybe there are some small truths scattered amid the mountains of such voter-wooing poetry, but spare me any talk that elections are about something other than the poetry.