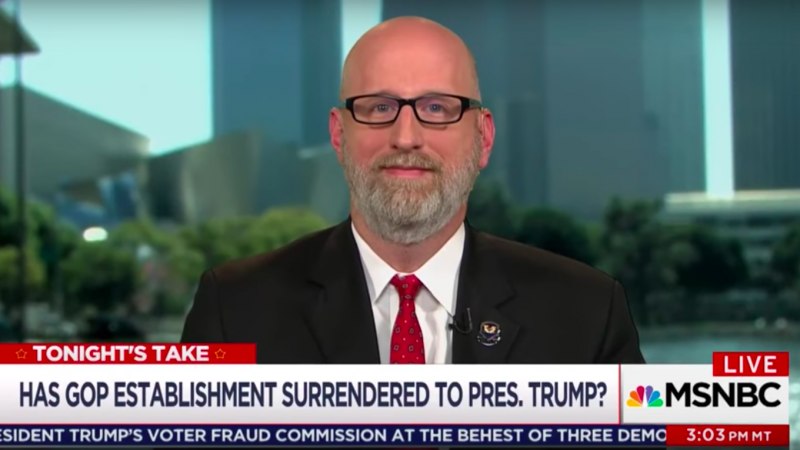 The dust-up between New York Post op-ed editor Sohrab Ahmari and National Review author David French has offered an enlightening view into the chasm between Trump supporters and his detractors on the Right. For the past week, opinionists on both sides have weighed in on the broader and at times pedantic points of the dispute.
Here are some crib notes: Ahmari thoughtfully, and I think, accurately, argues that French is temperamentally and ideologically ill-equipped to effectively challenge the Left in this current scorched-earth climate of American politics and culture.
In what he defines as “David French-ism,” Ahmari essentially claims that French’s trust in traditional institutions, the good faith of the other side, and belief in neutral territory where everyone is respected not only is naïve but misguided to the extent of being destructive of the things conservatives believe are essential to a just society.
Further, French’s objections to fighting the Left’s winning rampage by deploying the same weapons they wield—power in the form of the law—is a prescription for continued defeat. French’s hollow tropes offer little in the way of a legitimate battle plan to ultimately prevail over the well-moneyed and vengeful interests who seek to irrevocably transform American society. Detailed policies or political tactics to mitigate the harmful outcomes of illegal immigration or Big Tech-imposed censorship or punitive trade deals are replaced with toothless platitudes. Ahmari mocks French’s cheesy bumper-sticker solutions:

How do we counter ideological mono-thought in universities, workplaces, and other institutions? Try promoting better work-life balance, says French. How do we promote the good of the family against the deracinating forces arrayed against it, some of them arising out of the free market (pornography) and others from the logic of maximal autonomy (no-fault divorce)? “We should reverse cultural messages that for too long have denigrated the fundamental place of marriage in public life.” Oh, OK.