PC insanity may mean the end of American universities 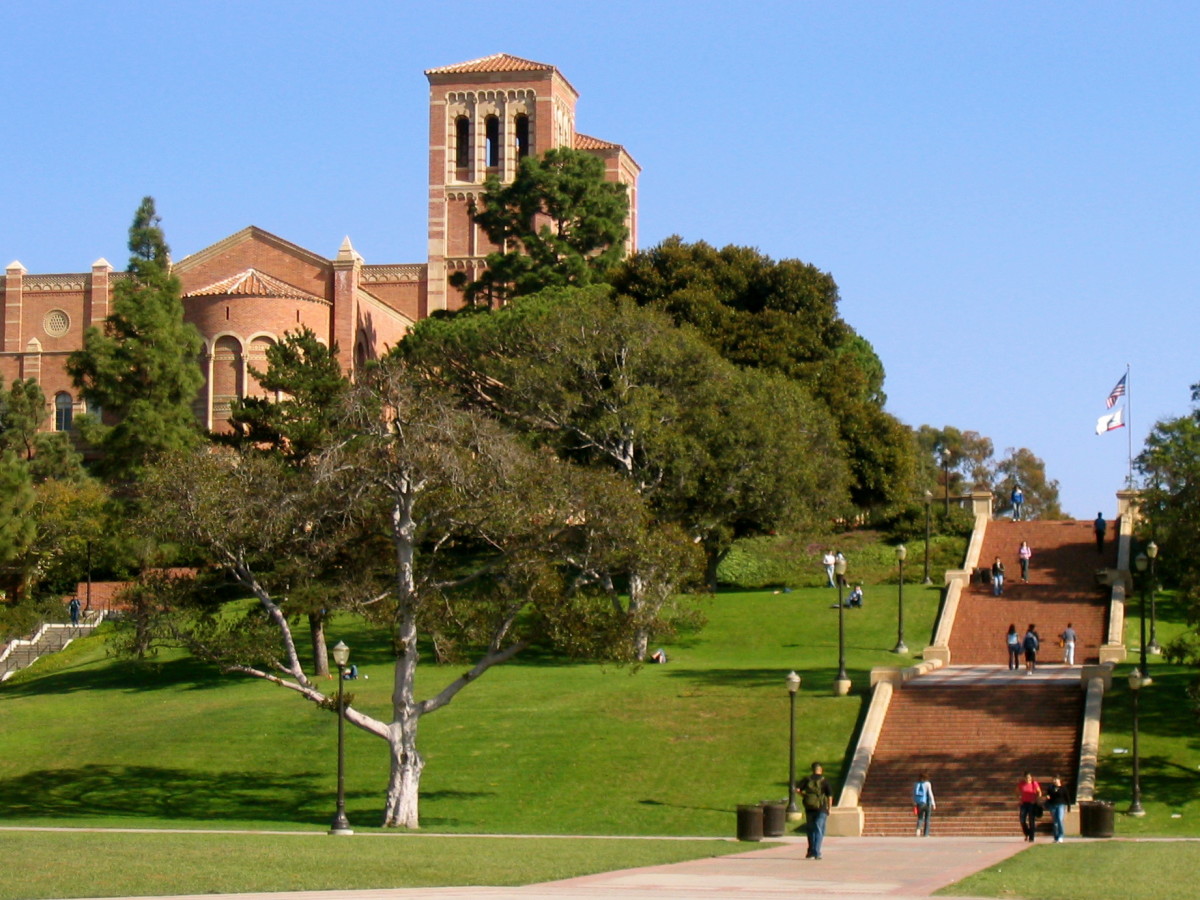 
People used to talk about the ends of the university and how the academic establishment was failing its students. Today, more and more people are talking about the end of the university, the idea being that it is time to think about closing them rather than reforming them.
Last month at a conference in London, the distinguished British philosopher Sir Roger Scruton added his voice to this chorus when responding to a questioner who complained of the physical ­violence meted out to conservative students at Birkbeck University.
There were two possible responses to this situation, Sir Roger said. One was to start competing institutions, outside the academic establishment, that welcomed conservative voices.
The other possibility was “get rid of universities altogether.”
That response was met with enthusiastic applause.
Sir Roger went on to qualify his recommendation, noting that a modern society required institutions to pursue science and engineering. But the humanities, which at most colleges and universities have devolved into cesspools of identity politics and grievance studies, should be starved of funding and ultimately shut down.
It’s an idea that is getting more and more traction.
In a remarkable essay in Quillette titled “After Academia,” ­Allen Farrington summed up the growing consensus. “We need to stop wringing our hands over how to save academia and ­acknowledge that its disease is terminal.”
Is he right? It is too soon to say for sure. But if so, Farrington is correct that its demise “need not be cause for solemnity.” On the contrary, the end of academia “can inspire celebration,” because it could “allow us to shift our energies away from the abject failure of modern education and to refocus on breathing new life into the classical alternative.”
A huge amount of attention and public anxiety has been expended on the plight of free speech on campus. Every season the situation seems to get a little worse. Guest speakers are routinely shouted at, de-platformed, or disinvited. Students and teachers alike are bullied into ­silence or craven apology by self-appointed virtue-crats in college administrations and among designated victim groups among the students.
But the issue isn’t really, or not only, free speech. Bret Weinstein, a former biology professor, was hounded out of Evergreen State College when he objected to a “Day of Absence” rally that insisted that all whites stay off campus for a day.
Since then, he has been frequently invited to talk about free speech on college campuses. But he notes that the real crisis in education isn’t about free speech. Rather, it is about “a breakdown in the basic logic of civilization.”
Academia is the crucible, the engine room of this rot. But the breakdown of which Weinstein speaks isn’t confined to college campuses. The revolutionary ­intolerance that has made college campuses so inhospitable to free expression and the impulses of civilization has also deeply affected the woke mandarins of social media and Big Tech. It has made serious inroads into the HR departments of the Fortune 500 and elsewhere in the world of business. And it has insinuated itself into the values and practices of most governmental agencies, many of which have yet to meet a politically correct left-wing cause they do not embrace.
The economist Herb Stein once observed that what cannot go one forever, won’t. In the coming decade, we will see many so-called liberal-arts college close their doors. We will also see more alternatives to traditional colleges. Many of these will be on-line. Some will be local, ad hoc ventures. All will be rebelling against the poisonous hand of identity politics.
Thoughtful citizens will want to hasten this process. Their best bet is to pursue strategies to starve Academia Inc. of funds. No public monies should be feeding institutions that claim to be educating students but really are simply indoctrinating them. Parents and alumni, rightly disgusted by what these institutions have done to their children, should refuse to subsidize their perversion.
Once upon a time, universities were institutions dedicated to the pursuit of truth and the transmission of the highest values of our civilization. Today, most are dedicated to the destruction of those values. It is past time to call them to account.
Roger Kimball is editor of The New Criterion and publisher of Encounter Books. Twitter: @RogerKimball
Posted by jtf at 10:09 AM