Bruce Springsteen: Western Stars review – His most radical and best album in years 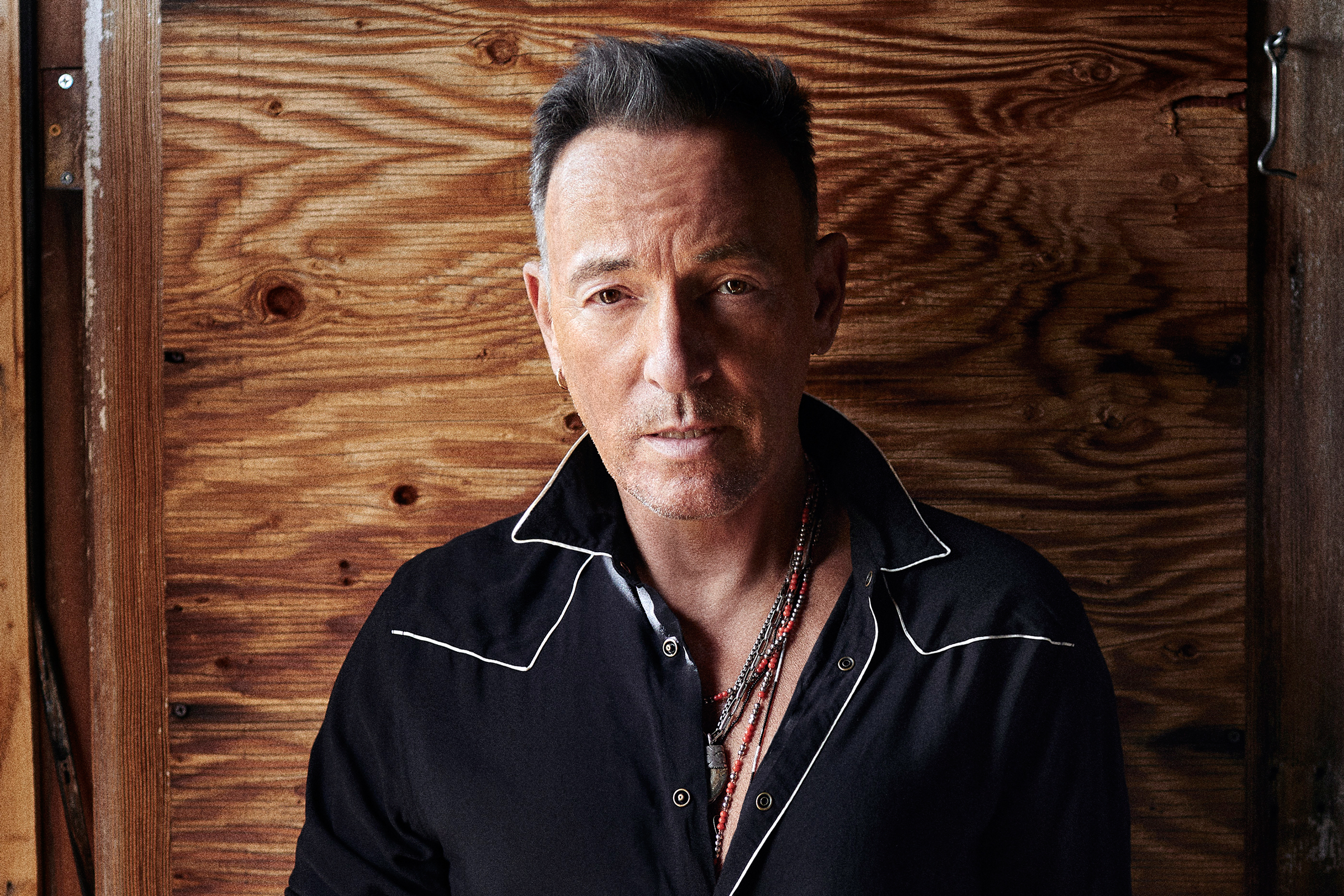 If there’s one thing we know about Bruce Springsteen, it is that he likes, nay needs, to keep control. So this is his take on what is his most radical and arguably his best album for some time: “This record is a return to my solo recordings featuring character-driven songs and sweeping, cinematic orchestral arrangements.”
It is hard to argue with that precis. As the bulk of his songs are character-driven, the “solo” reference may be to the classic Nebraska (1982), while the reference to orchestral backing could be traced further back to 1973’s The Wild, the Innocent and the E-Street Shuffle and the ballad New York City Serenade. That string score was written by the then departing pianist David Sancious who, interestingly, returns for Western Stars.
The “cinematic” arrangements leave no room for the E-Street Band and though Springsteen is set to record and tour a new album with them later this year, I’d have my doubts. Springsteen is 70 in September and last year in his acclaimed Broadway solo show, based on his riveting biography, he seemed to signal farewell to the songs that had soundtracked his career since the early 1970s. They were his past. It was time for something different.
This required a new approach, if only to escape what had become predictable. By structuring the music around an orchestra, he has achieved a remarkable freshness. It is important to stress that the orchestral setting, executed with invention and subtlety, is integral to almost all 13 tracks. It is not mere ornamentation, though there are other key colours such as Marc Muller’s steel guitar and Sancious’s piano fills.
Springsteen has also said that the new songs were influenced by southern Californian pop of the late 1960s and early 1970s. And he is true to his word. Those old enough will recognise the influence of Burt Bacharach and Glen Campbell while Springsteen’s nuanced vocals carry some of the drama and emotional heft of Roy Orbison or the Walker Brothers.

A press release stated that the album contained a “range of American themes, of highways and desert spaces, of isolation and community and the permanence of home and hope”. Again all true to a point. All these characters are old, male and solitary, many of them refugees from a past nursing hurt and guilt. They live lonely peripatetic lives on the margins, drawn by the road seeking solace and meaning, what Tim Hardin once called “a reason to believe”.
Perhaps with his own fragile mental health in mind, the writer’s empathy with their vulnerability hits home. The 13 songs are also remarkably cohesive in tone with the exception of Tucson Train, a catchy if standard tune from another era and the Tex-Mex lite Sleepy Joe’s Cafe.
The rest promise to become, plus or minus, key stories in the Springsteen meta-narrative including the ostensibly friendly opener Hitch-Hikin’. Melancholy ballads dominate without ever becoming overbearing. The haunting title track (“I wake up in the morning, just glad my boots are on…”) follows the restless The Wanderer and leads to Drive Fast (The Stuntman).
This brooding ballad of another (literally) broken character begins a run of eight tracks of varying excellence: Chasin’ Wild Horses, Sundown, Somewhere North of Nashville, Stones and the misleadingly jaunty There Goes My Miracle are all about men who have taken the wrong option and lived to regret it, condemned to “drift from bar to bar here in lonely town” (Sundown).
The penultimate Hello Sunshine could be an enticing shuffling piece of country-pop but seems darker and more personal. Finally, Moonlight Hotel closes with a measured reflection on the passing of time and a cinematic image of loss and redemption. A fitting end.
Posted by jtf at 5:37 AM