Why Are Clapper and Brennan Not in Jail? 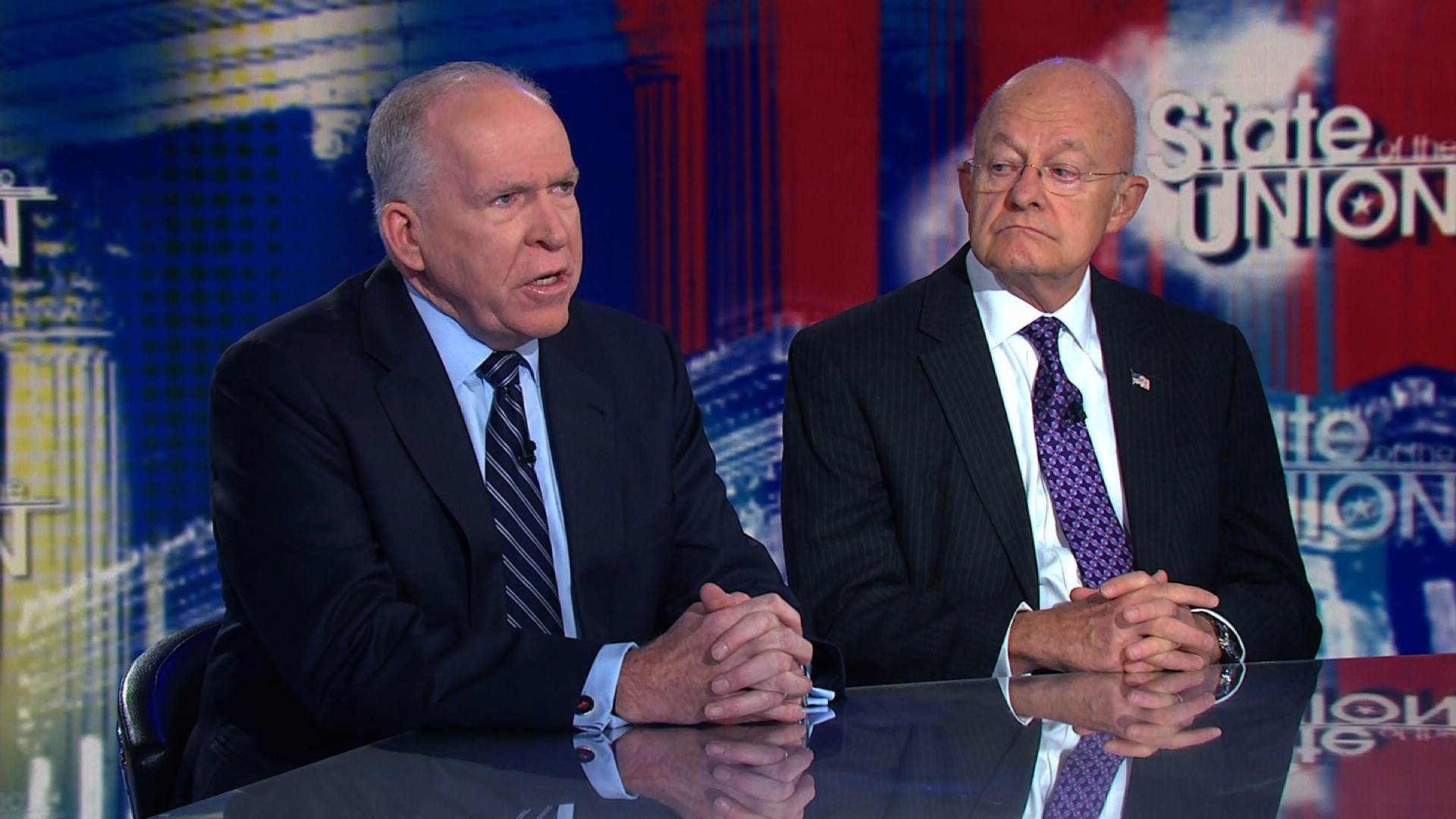 
The clearest of all the laws concerning U.S. intelligence is Section 798, 18 U.S. Code—widely known in the Intelligence Community as “the Comint Statute,” or “the 10 and 10.” Unlike other laws, this is a “simple liability” law. Motivation, context, identity, matter not at all. You violate it, you are guilty and are punished accordingly.


Incontrovertibly, the officials who gave these stories to the Times and Post violated the Comint Statute, and are subject to the “10 and 10” for each count. There is no clearer instance of what the governing law is, of how it was violated, and of the punishment that this incurs.
Consequently, there is no clearer indictment of our legal system than the fact that no one has been prosecuted for these violations, much less punished.
Nor is there any doubt as to who at least two of these “senior intelligence officials” are: Former CIA director John Brennan and former Director of National Intelligence James Clapper.
Beginning in January 2017, Brennan and Clapper made essentially the same statements on national television. The only possible excuse—that their allegations were lies—is irrelevant because the essence of the violation is the revelation that U.S intelligence was monitoring the communications of the Russians in America, and those of the Trump campaign as well. This is true, and that revelation is a textbook violation of the Comint Statute.
The reasons no prosecutions have followed should be plain enough. The offenders are big people, in the permanent government and in the Democratic Party. They have a great many friends in the U.S Justice Department. From the top down, the Trump Administration has been filled by much smaller people. Loud words aside, the president has kowtowed to the intelligence agencies in every way imaginable. No prominent Republican has chosen to challenge the de facto privileged relationship between Democrats in the intelligence agencies and the media.
And so, Brennan and Clapper continue as living proof that the United States has a dual system of justice. The example of their impunity speaks louder than any speech, and reassures their leftist successors in the intelligence agencies that their channel to the Times and Post is as safe as ever.
Politics is not responsible for the non-application of Section 798 to Brendan and Clapper. It is difficult to imagine that the public would not approve massively the straightforward application to prominent men of a law that is so unambiguous, which is the foundation of arguably the main part of U.S intelligence, and which has been applied countless times to ordinary people.
Rather, the absence of real politics—of real competition between opposing sides in American life—is the culprit. What we see is that those in the upper echelons of American life, whether they call themselves Republicans or Democrats, have greater loyalty to the ruling class to which they belong than to any law or institution. The refusal to apply Section 798 to Brennan and Clapper —the fact that they are free men —is simply the most obvious manifestation of the fact that we have a ruling class, that it is coherent, and that it has yet to be challenged in any serious way.
Angelo M. Codevilla is a senior fellow of the Claremont Institute, professor emeritus of international relations at Boston University and the author of To Make And Keep Peace (Hoover Institution Press, 2014).
Posted by jtf at 6:16 AM