The bozo leviathan sees everything . . . and nothing. 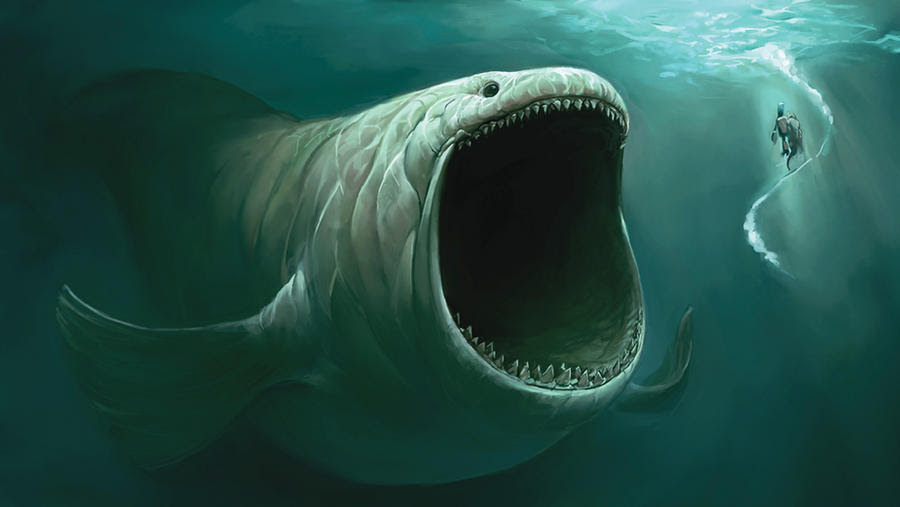 Every time I go on his show, my radio pal Hugh Hewitt asks me why congressional Republicans aren’t doing more to insist that the GOP suicide note known as “the immigration deal” include a requirement for a border fence. I don’t like to tell Hugh that, if they ever get around to building the fence, it won’t be to keep the foreigners out but to keep you guys in.

I jest, but only very slightly and only because the government doesn’t build much of anything these days — except for that vast complex five times the size of the Capitol the NSA is throwing up in Utah to house everybody’s data on everything everyone’s ever done with anyone ever.

A few weeks after 9/11, when government was hastily retooling its 1970s hijacking procedures for the new century, I wrote a column for the National Post of Canada and various other publications that, if you’re so interested, is preserved in my anthology The Face of the Tiger. It began by noting the observation of President Bush’s transportation secretary, Norman Mineta, that if “a 70-year-old white woman from Vero Beach, Florida” and “a Muslim young man” were in line to board a flight, he hoped there would be no difference in the scrutiny to which each would be subjected. The TSA was then barely a twinkle in Norm’s eye, and in that long-ago primitive era it would have seemed absurd to people that one day in America it would be entirely routine for wheelchair-bound nonagenarians to remove leg braces before boarding a plane or for kindergartners to stand patiently as three middle-aged latex-gloved officials poke around their genitals. Back then, the idea that everybody is a suspect still seemed slightly crazy. As I wrote in my column, “I’d love to see Norm get his own cop show:

“Captain Mineta, the witness says the serial rapist’s about 5′10″ with a thin mustache and a scar down his right cheek.”

“Okay, Sergeant, I want you to pull everyone in.”

“Everyone. Men, women, children. We’ll start in the Bronx and work our way through to Staten Island. What matters here is that we not appear to be looking for people who appear to look like the appearance of the people we’re looking for. There are eight million stories in the Naked City, and I want to hear all of them.”

A decade on, it would be asking too much for the new Norm to be confined to the airport terminal. There are 300 million stories in the Naked Republic, and the NSA hears all of them, 24/7. Even in the wake of a four-figure death toll, with the burial pit still smoking, the formal, visible state could not be honest about the very particular threat it faced, and so in the shadows the unseen state grew remorselessly, the blades of the harvester whirring endlessly but, don’t worry, only for “metadata.” As I wrote in National Review in November 2001, “The bigger you make the government, the more you entrust to it, the more powers you give it to nose around the citizenry’s bank accounts, and phone calls, and e-mails, and favorite Internet porn sites, the more you’ll enfeeble it with the siren song of the soft target. The Mounties will no longer get their man, they’ll get you instead. Frankly, it’s a lot easier.” As the IRS scandal reminds us, you have to have a touchingly naïve view of government to believe that the 99.9999 percent of “metadata” entirely irrelevant to terrorism will not be put to some use, sooner or later.

Along the way, alas, Secretary Mineta’s dream of a world in which “a 70-year-old white woman from Vero Beach” and “a Muslim young man” are subject to equal scrutiny has not come to pass. The Vero Beach gran’ma gets a lot more attention than the guy from the Yemeni madrassah, especially if she’s made the mistake of attending a tea-party meeting or two. The other day the Boston Globe ran a story on how the city’s police and other agencies had spent months planning a big training exercise for last weekend involving terrorists planting bombs hidden in backpacks left downtown. Unfortunately, the Marathon bombers preempted them, and turned the coppers’ hypothetical scenario into bloody reality.

What a freaky coincidence, eh? But it’s the differences between the simulation and the actual event that are revealing. In humdrum reality, the Boston bombers were Chechen Muslim brothers with ties to incendiary imams and jihadist groups in Dagestan. In the far more exciting Boston Police fantasy, the bombers were a group of right-wing militiamen called “Free America Citizens,” a name so suspicious (involving as it does the words “free,” “America,” and “citizens”) that it can only have been leaked to them by the IRS. What fun the law-enforcement community in Massachusetts had embroidering their hypothetical scenario: The “Free America Citizens” terrorists even had their own little logo — a skull’s head with an Uncle Sam hat. Ooh, scary! The Boston PD graphics department certainly knocked themselves out on that.

Meanwhile, back in the real world, Tamerlan Tsarnaev was training in Dagestan, posting terrorist videos on YouTube, and getting fingered by the Russians to the FBI. Who did nothing.

If you had the misfortune to be blown up by the Tsarnaev brothers, and are now facing a future with one leg and suddenly circumscribed goals, like those brave Americans featured on the cover of the current People magazine under the headline “Boston Tough,” you might wish Boston had been a little tougher on Tamerlan and spent less time chasing the phantoms of “Free America Citizens.” But, in fact, it would have been extremely difficult to track the Tsarnaevs at, say, the mosque they attended. Your Granny’s phone calls, your teenager’s Flickr stream, and your Telecharge tickets for two on the aisle at Mamma Mia! for your wife’s birthday, and the MasterCard bill for dinner with your mistress three days later are all fair game, but since October 2011 mosques have been off-limits to the security state. If the FBI guy who got the tip-off from Moscow about young Tamerlan had been sufficiently intrigued to want to visit the Boston mosque where he is said to have made pro-terrorism statements during worship, the agent would have been unable to do so without seeking approval from something called the Sensitive Operations Review Committee high up in Eric Holder’s Department of Justice. The Sensitive Operations Review Committee is so sensitive nobody knows who’s on it. You might get approved, or you might get sentenced to extra sensitivity training for the next three months. Even after the bombing, the cops forbore to set foot in the lads’ mosque for four days. Three hundred million Americans are standing naked in the NSA digital scanner, but the all-seeing security state has agreed that not just their womenfolk but Islam itself can be fully veiled from head to toe.

We’re told that universal surveillance has prevented all kinds of atrocities we can never hear about — an answer straight out of Orwell. Yet oddly, in the ones we do hear about, the perps are hiding in plain sight (Major Hasan with “Soldier of Allah” on his business card), the intelligence services do nothing (the Pantybomber known to the CIA but still permitted to board the plane), and the digital superstate is useless (the Tsarnaev photo rang no bells with the facial-recognition software, but was identified by friends who saw it on TV).
And thus, the bozo leviathan blunders on. Big Politically Correct Brother sees everything . . . and nothing.

— Mark Steyn, a National Review columnist, is the author of After America: Get Ready for Armageddon. © 2013 Mark Steyn