Was Sergey Kislyak Part of the Russian Collusion Hoax? 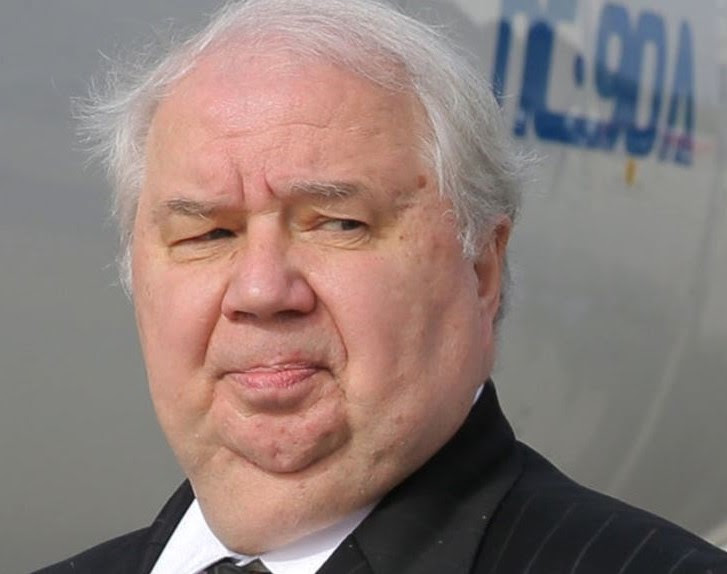 If the Trump-Russia election collusion hoax was a movie, Russian Ambassador Sergey Kislyak would have a starring role.


From Attorney General Jeff Sessions’ fateful recusal to National Security Advisor Michael Flynn’s resignation to the aftermath of FBI Director James Comey’s firing, the former Russian diplomat made more than just a few consequential appearances. The question is, were these incidental cameos or was Kislyak following a script written for him by the collusion fraudsters?
As Senate Republicans threaten to excavate the origins of the corrupt investigation into Donald Trump’s presidential campaign, they might want to take a closer look at how Kislyak helped shape the bogus Russian collusion plotline.
Kislyak appears 55 times in Special Counsel Robert Mueller’s recent report. Alleged spy Maria Butina, sentenced last month to 18 months in federal prison for one count of conspiracy, met with Kislyak numerous times in 2015 and 2016 andpromised to “collect the contact information of prominent conservatives” for him. He has openly bragged about his numerous contacts with Trump associates.