Not So Rotten in Denmark


They're not turning things around, but at least they're trying to slow down the decline. 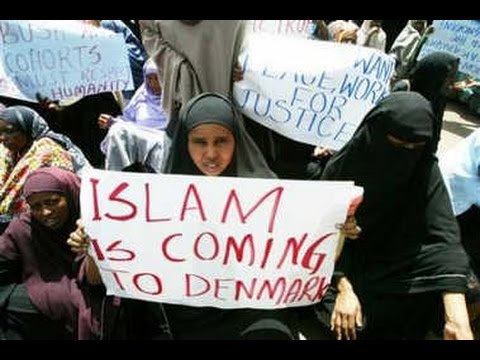