[Update, 7/30: Wow, that escalated quickly! If you enjoy this, see my follow-up piece here, in which I start answering some of Sam Harris’s questions. Thanks for reading!]

Harris again: “What’s wrong with that?”
[more applause and some laughter as Peterson pauses]

Peterson [testily]: “It’s a fine answer, and people have been giving that answer for a very long period of time. But the idea doesn’t seem to go away.”
Harris: “And that’s evidence of what, exactly?”
Peterson: “I don’t know.”


Aye, there’s the rub. Peterson is a man in two minds. He is two men in one man: There’s Jordan Peterson, the man who feels in every fiber of his being that we are more than merely material, that we have souls (whatever this means), that we are made in the image of God (whatever this means), and that the only way through life is to imitate Christ (whatever this means). And then there’s Jordan Peterson, the man of science, the man of hard data and experimentation and evidence, who told a journalist he left the church in his teens for “the reasons that everyone’s leaving.” This is the Jordan Peterson who finally does say in so many words to Sam, “I mean, I’m perfectly aware that making a deistic case or a case for religion in the face of the rationalist atheists is…well, it’s a very, very difficult thing to manage.”

It is telling that when Harris mockingly compares belief in God to a belief in Catgirl or astrology in these debates, Jordan’s immediate reaction is not to protest that this is a category error, but to say Catgirl and astrology aren’t as silly as all that. Indeed, the make-believe games of children and the make-believe games of adults are all equally fascinating, provided you view them all as manifestations of the same unfathomably deep psycho-evolutionary phenomena.
But, Harris protests, we are children no more. We must become men and put away childish things. We must, to the best of our ability, live as integrated beings. And we must respect the man in the crowd enough to tell him he’s wrong, instead of implying that “stupid people still need their myths.” This is the part where Peterson interjects, “We’re all stupid.” “We’re not that stupid,” Sam fires back. We’ve kept up this charade of Santa Claus in the sky long enough. It’s time to break the spell. It’s time to wake up. 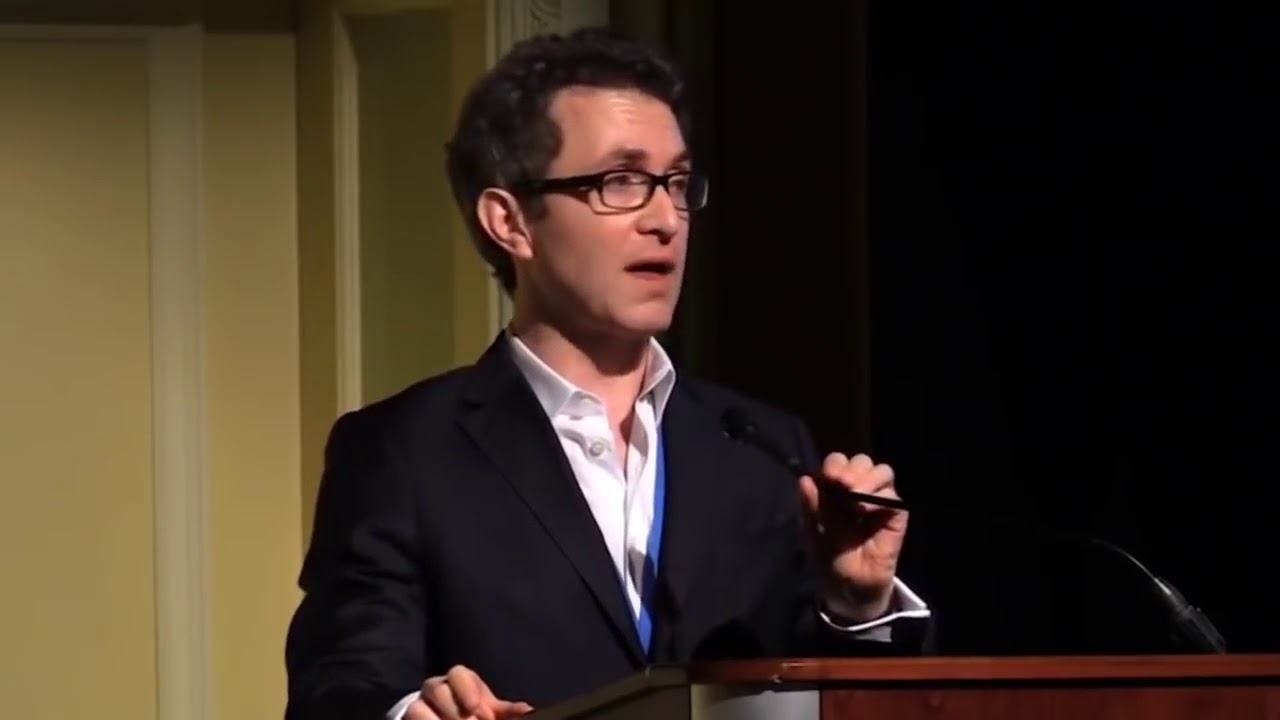