What Is Saudi Arabia to Us? 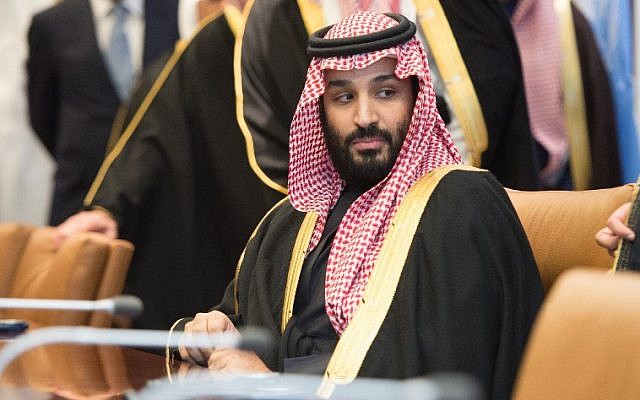 It seems that Saudi Arabia’s rulers murdered an opponent. The U.S. media and political class is shocked, shocked, to find that murder is going on in such precincts. Who did they imagine the Muslim world’s leaders are?