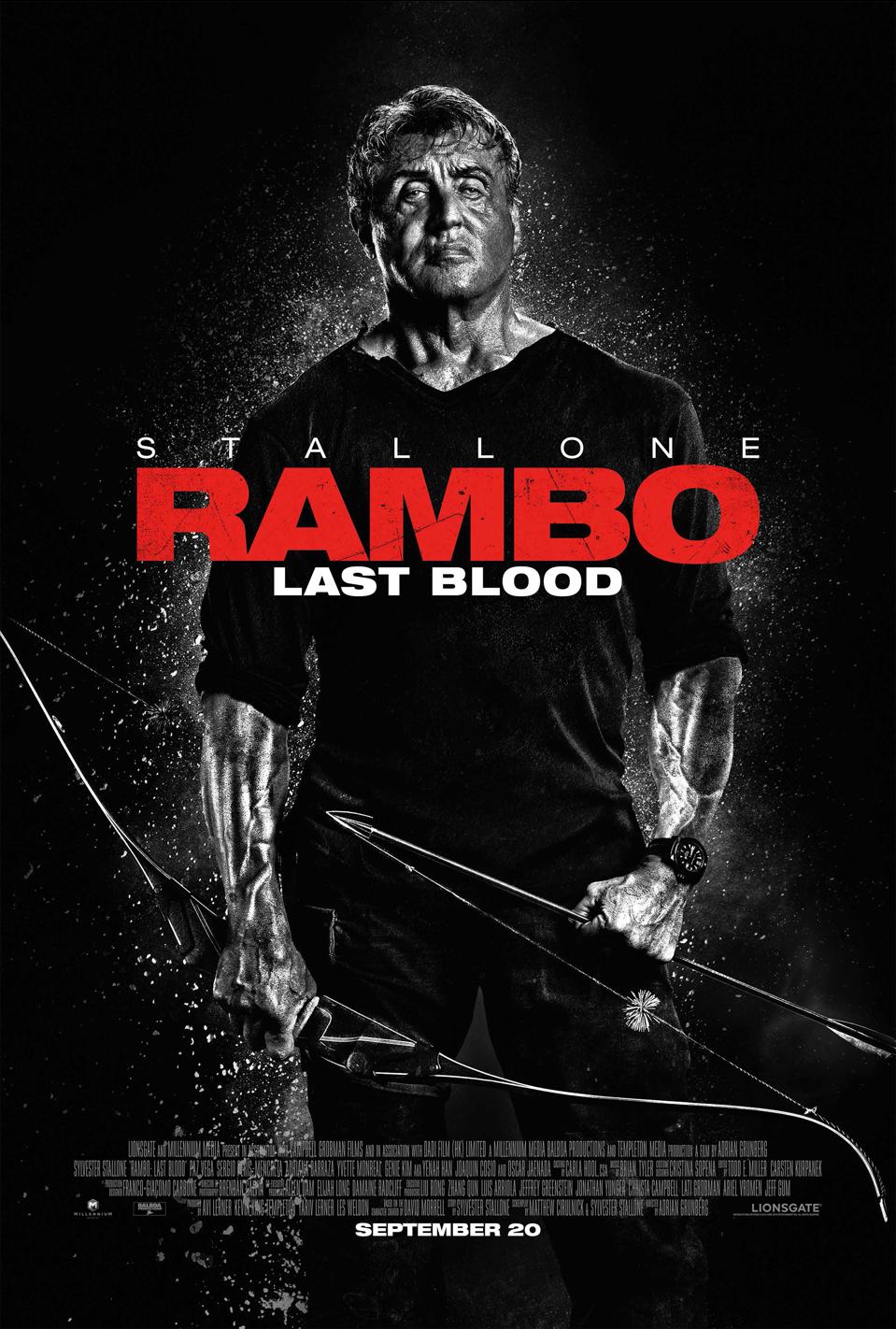 When history looks back at the abominable behavior of the establishment news media in the first two decades of the 21st century, there will of course be condemnations for the breathtaking lies and a full-blown coup attempt against a sitting president. But let’s not forget the media’s unforgivable sins of omission, especially their ongoing cover up of the ravages that come with our wide-open southern border.
The media themselves are not harmed by these ravages. Illegal reporters are not flooding the country to take media jobs,  and those who control the media live in high-rise apartments and will never feel the effects of the crime spawned by an open border.
No, the only people who feel these ravages are the people the media most hate: everyday Americans. Yes, the flood of cheap labor depresses their wages and steals their jobs, but it’s the violence — my God, the violence.
All throughout our country, illegal aliens who should have never gained entry, and many who would have been deported were it not for Democrat-run sanctuary cities, commit the most heinous crimes imaginable, including rape and murder.
What’s more, our open border is also a haven for Mexican drug cartels to traffic their poison and their sex slaves, almost all of them young girls from Mexico, and…
Those young Mexican girls are another group the American media do not care about, a story they dare not tell because it interferes with their desire for the open border that will turn Texas blue. The media’s attitude is, Not gunna let some brown sex slaves get in the way of winning an election!
So here we sit in a country with an open border responsible for atrocity after atrocity after atrocity, and a media that enables those atrocities through a conspiracy of silence.
Enter Sylvester Stallone…
You can laugh at the fact that Last Blood is an 89-minute genre film, the fifth chapter in a nearly 40-year-old franchise starring a geriatric who just turned 73: Oh, this is dumb. It’s just a movie. A disposable throwaway.
Sorry, but that’s not how pop culture works. Movies matter, and Last Blood matters… Untold million will eventually see this, will see The Truth through the most powerful propaganda tool there is: a story — not a news story, not a cable TV segment — but a story-story told with sound and picture.
And Last Blood is a fantastic story, deceptively simple, beautifully structured, thoroughly engrossing, and ridiculously satisfying.
Better still it is a truth told in the most effective way there is, through wish-fulfillment. Rambo is finally doing something about an injustice. It feels good to see something being done, and dammit I want something done!
In the 70s, genre movies like Dirty Harry and Death Wish opened our eyes to a criminal justice system that forgot about the victims. On the political flip-side, movies like The China Syndrome and Silkwood opened our eyes to the dangers of nuclear power. And now, in 2019,  Last Blood courageously seeks to open our eyes about the dangers of an open border.
And I say “courageous,” because in modern-day America it takes moral courage to tell a truth when the telling means you will be  slandered as a racist — something that hasalready happened to Stallone.
But I would never tell anyone to see a movie because the politics are “correct,” just as I would never pan a movie for “incorrect” politics. A good movie is a good movie, and Last Blood is more than worth your time and money.
When we last met John Rambo a full 11 years ago (man, those 11 years went fast!), he had finally worked through what he needed to work through enough to return home, stateside to the family farm.
And life was good during those 11 years — what you might call rocking-chair-on-a-porch-good. Rambo still suffers from PTSD, but he “keeps a lid on” with prescription drugs and by fighting a war he hopes will never come. When not training horses, Rambo maintains an endless series of tunnels he dug under his farm, which includes a workshop where he forges  — God bless him — weapons of war.
With the help of his old friend Maria (Adrianna Barraza) he’s also raising 17-year-old Gabrielle (Yvette Monreal), whose good-for-nothing father took off after her mother died of cancer. But now that Gabrielle knows where her dad is, she wants to see him, and it’s just a short drive from the farm in Arizona to Mexico.
Uncle John tries to explain the facts of life to her, what he knows about the “black hearts of men,” but she’s 17, which means she’s smarter than everyone else, so when no one’s looking, off she goes…
The scenes involving Gabrielle’s sex slavery are unbelievably harrowing. Director Adrian Grunberg and co-writer Stallone refuse to turn away from this truth. Our nose is rubbed in it, as it should be.
Naturally, Rambo throws away his pills and goes to war  — “Cops can’t cross the border, and down there they don’t do shit.” — and let’s just say that when John J. Rambo says he’s going to blow your head off and rip your heart out, that ain’t no figure of speech.
Along the way, Rambo receives courageous help from Carmen Delgado (Paz Vega) an “independent journalist,” because Last Blood wants to remind us that establishment journalists want nothing to do with this truth.
We also get a dispiriting look at our ridiculously inept border fencing, which elicited laughter in the audience, and there’s one brief moment where I thought I caught Rambo smiling — and it was glorious.
“I want revenge. I want them to know death is coming.” And so it does, wrapped in truth.
This one’s for the Angel Moms … on both sides of the border.
P.S. Make sure to sit through the closing montage and then rent Jennifer Garner’s Peppermint.
Follow John Nolte on Twitter @NolteNC. Follow his Facebook Page here.
Posted by jtf at 4:19 AM

I enjoyed this movie very much. As John Nolte so cogently and eloquently pointed out this movie has no chance of being appreciated by the Main Stream Fake News Media because it doesn't play into their agenda for destroying the country through illegal as well as legal immigration.

I read some of the "reviews" hit pieces actually - written by other reviewers panning this movie and everything John says about how they are calling it racist et cetera was in those dung filled reviews.

We all owe Sylvester Stallone a tip of our hats in gratitude and appreciation for the excellent work he has done here as well as throughout his career. His is legacy of accomplishments any man would be proud to claim.

Heart failure treatment cost in India depends on the patients because there are various types of medical treatment facilities available. India is one of the major destinations of medical tourism and hosts one of the finest set of doctors who specialize in cardiology and hospitals who have a hard-earned name in the field of cardiac treatment and surgeries.