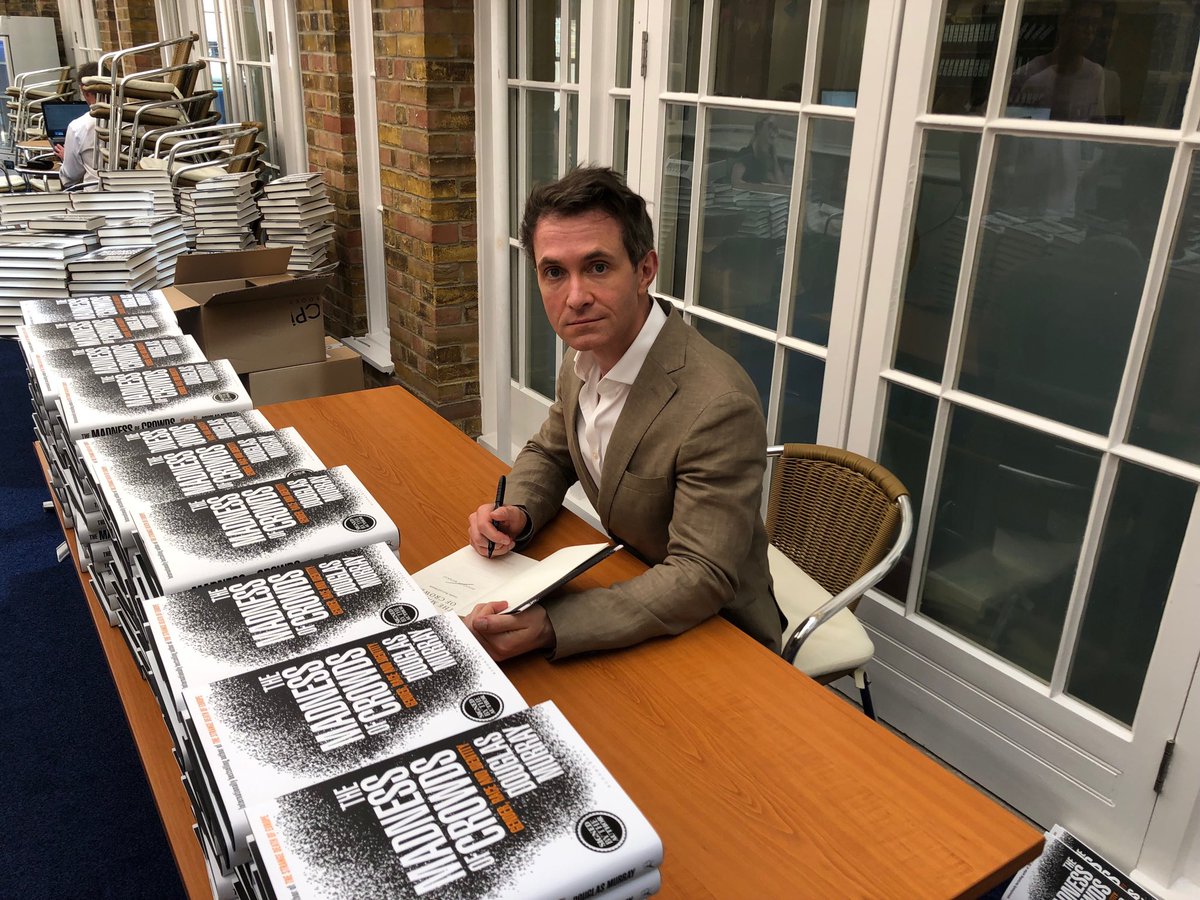 We thrive on disagreement, but only if we do not also feel threatened by it. In every period of history, therefore, there have been opinions and customs that are dangerous to question, since they provide the firm foundations on which our disagreements rest. Whether religious or political, these established ways of thinking and acting have been protected by law, and embedded in the educational curriculum and the daily customs of the people.