Bruce Springsteen has played somewhere in the ballpark of 2,600 concerts since signing to Columbia Records in 1972. Many of the ones before Born to Run came out in 1975 have been lost to history, but the vast majority since have been bootlegged and traded within fan circles. Five years ago, Springsteen’s team made the wise decision to eliminate the need for bootlegs of his current shows by offering fans the chance to download every one them in pristine sound quality.
With all of this in mind, naming his single greatest concert is a very difficult task. And zooming in even further to pick out his best performance of a singular song is just absurd. After all, he’s played “Born to Run” 1,744 times, “Thunder Road” 1,424 times, and “The Promised Land” 1,375 times. Hell, he’s even done the 1984 B side “Shut Out the Light” 35 times, and “Jump” by Van Halen” twice. One time he even did Bon Jovi’s “Bad Medicine,” though nobody is going to pick that one.
But in honor of the man’s 70th birthday yesterday, we’re going to go ahead and pick our choice for his best live performance anyway. It was “Prove It All Night” at the Capitol Theatre in Passaic, New Jersey, on September 19th, 1978. The show was broadcast on the radio and released as the famous Pièce De Résistance bootleg that Springsteen fans have cherished for years. Springsteen finally released it himself earlier this month as an official download. The Capitol Theatre also had a camera running and you can watch the whole thing right here. 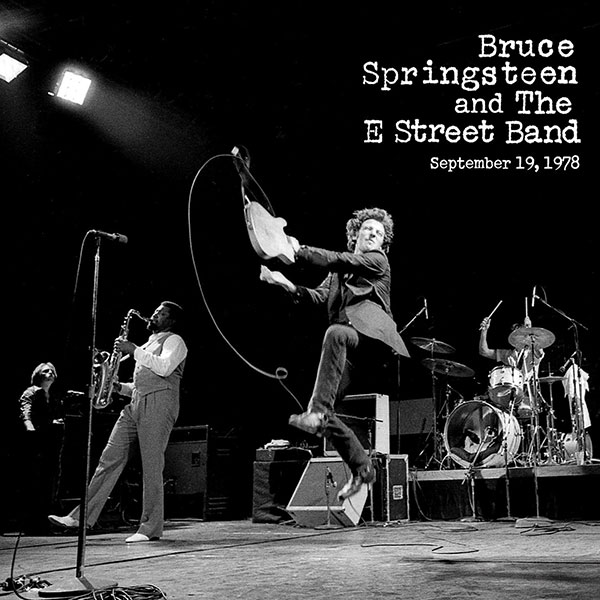 It begins with a four-minute piano and guitar duel between Springsteen and E Street Band keyboardist Roy Bittan before the vocals kick in. The version of the song that follows makes the “Prove It All Night” on Darkness on the Edge of Town sound like a limp, lifeless demo by comparison. The group had been touring the album for four months at this point and were in absolute peak form as a live band.
To be fair, there were 115 shows on the Darkness on the Edge of Town tour and only a tiny handful survive in crystal-clear audio like this show. Even fewer were caught on film. It’s quite possible that other shows had a “Prove It All Night” even better than 9/19/78. It’s actually quite likely. But based on what we have access to at the moment, we stand by our choice.
Springsteen kept “Prove It All Night” in his live repertoire after 1978, but the extended version from the Darkness tour vanished. The fans never gave up on hearing it again, though, and one even managed to ask Springsteen about it during a 2010 appearance on E Street Radio. “You’re one of the ’78 piano intro guys!” Springsteen said. “There are clones of you in various places throughout the United States. … It was just a device that worked nicely at the time. If you’d like to hear it again, that’ll probably never occur, my friend. But it was good while it lasted.”
Just two years later, however, he revived it at a show in Barcelona and then did it again a handful of times throughout the tour. The fans were ecstatic, but it never quite reached the highs of 1978 or, more specifically, the high of September 19th, 1978. Feel free to disagree with us, though. And if you pick “Backstreets” from a 1978 show with a long “Sad Eyes” interlude, you might have a decent case to make.
Posted by jtf at 3:06 PM