How The Quest For Power Corrupted Elizabeth Warren 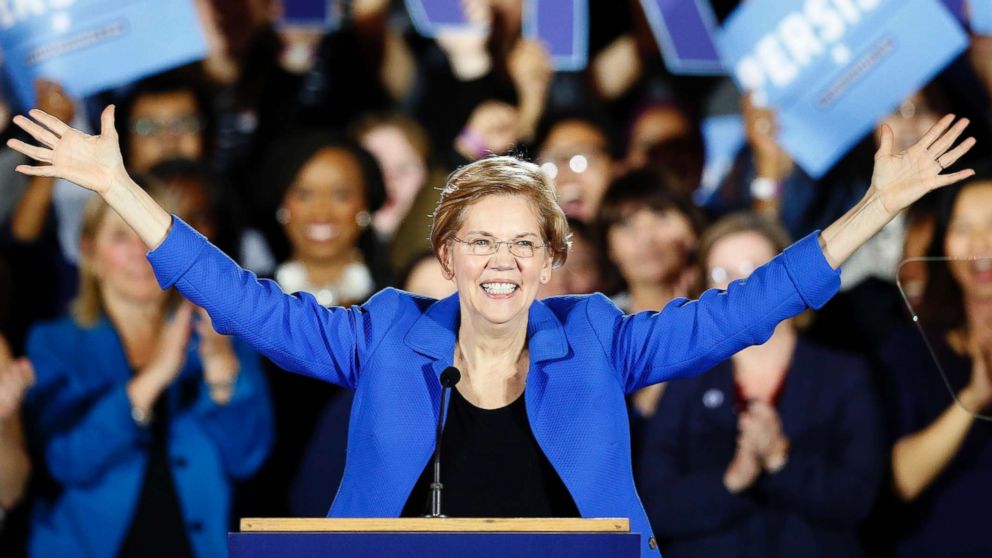 I first met Elizabeth Warren when she was a professor at Harvard Law School in 2004. She was fresh off the publication of her bestselling book, "The Two-Income Trap." There was no doubt she was politically liberal — our only face-to-face meeting involved a recruitment visit at the W Hotel in Los Angeles, where she immediately made some sort of disparaging remark about Rush Limbaugh — but at the time, Warren was making waves for her iconoclastic views. She wasn't a doctrinaire leftist, spewing Big Government nostrums. She was a creative thinker.


That creative thinking is obvious in "The Two-Income Trap," which discusses the rising number of bankruptcies among middle-class parents, particularly women with children. The book posits that women entered the workforce figuring that by doing so, they could have double household income. But so many women entered the workforce that they actually inflated prices for basic goods like housing, thus driving debt skyward and leading to bankruptcies for two-income families. The book argued that families with one income might actually be better off, since families with two incomes spent nearly the full combined income and then fell behind if one spouse lost a job. Families with one income, by contrast, spent to the limit for one income, and if a spouse was fired, the unemployed spouse would then look for work to replace that single income.
Warren's core insight was fascinating: She argued that massive expansion of the labor force had actually created more stressful living and driven down median wages. But her policy recommendations were even more fascinating. She explicitly argued against "more government regulation of the housing market," slamming "complex regulations," since they "might actually worsen the situation by diminishing the incentive to build new houses or improve older ones." Instead, she argued in favor of school choice, since pressure on housing prices came largely from families seeking to escape badly run government school districts: "A well-designed voucher program would fit the bill neatly."


Her heterodox policy proposals didn't stop there. She refused to "join the chorus calling for taxpayer-funded day care" on its own, calling it a "sacred cow." At the very least, she suggested that "government-subsidized day care would add one more indirect pressure on mothers to join the workforce." She instead sought a more comprehensive educational solution that would include "tax credits for stay-at-home parents."


She ardently opposed additional taxpayer subsidization of college loans, too, or more taxpayer spending on higher education directly. Instead, she called for a tuition freeze from state schools. She recommended tax incentives for families to save rather than spend. She opposed radical solutions wholesale: "We haven't suggested a complete overhaul of the tax structure, and we haven't demanded that businesses cease and desist from ever closing another plant or firing another worker. Nor have we suggested that the United States should build a quasi-socialist safety net to rival the European model."
So, what happened to Warren?
Power.
The other half of iconoclastic Warren was typical progressive, anti-financial industry Warren. In "The Two-Income Trap," she proposes reinstating state usury laws, cutting off access to payday lenders and heavily regulating the banking industry — all in the name of protecting Americans from themselves. While her position castigating the credit industry for deliberate obfuscation of clients was praiseworthy, her quest to "protect consumers" quickly morphed into a quest to create the Consumer Finance Protection Bureau — an independent agency without any serious checks or balances. But despite her best efforts, she never became head of the CFPB, failing to woo Republican senators. The result: an emboldened Warren who saw her popularity as tied to her Big Government agenda. No more reaching across the aisle; no more iconoclastic policies. Instead, she would be Ralph Nader II, with a feminist narrative to boot.
And so, she's gaining ground in the 2020 presidential race as a Bernie Sanders knockoff. Ironically, her great failing could be her lack of moderation — the moderation she abandoned in her quest for progressive power. If Elizabeth Warren circa 2003 were running, she'd be the odds-on favorite for president. But Warren circa 2019 would hate Warren circa 2003.
READ MORE: ELIZABETH WARREN
Posted by jtf at 6:13 AM