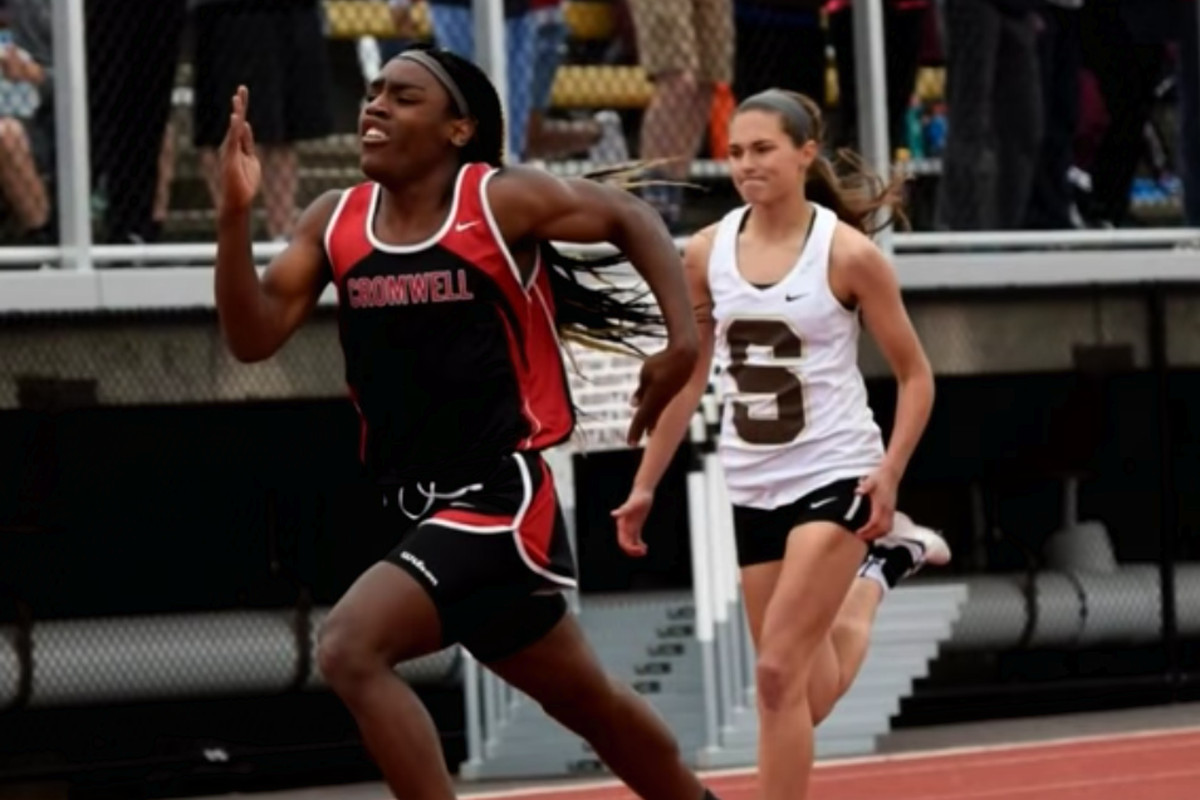 
Do you have a daughter, granddaughter or niece who plays a sport in high school or college?
If so, you might want to think about contacting your congressperson and ask about the Equality Act. Especially if that congressperson is a Democrat. That party voted unanimously to pass the Equality Act in May. Only eight Republicans voted for it.
The law would amend the Civil Rights Act of 1964 and other civil rights laws to include sexual orientation and gender identity as protected characteristics.
That means public schools would be forced to allow biological males, who identify as females, to play for female sports teams.
That’s dumb enough, but the people who voted for the bill, when asked about its affect on women in sports, dismissed it as an issue.
Minnesota Rep. Ilhan Omar said, “The myth that trans women have a direct competitive advantage is not supported by science, and it continues to stoke fear and violence at one of the most at-risk communities in the world.”
You would think nobody with a brain or who has ever paid attention to sports would believe that, but here’s Jerry Nadler from New York: “Arguments about transgender athletes participating in sports in accordance with their gender identity having competitive advantages have not been borne out.”
You’ve probably heard about the many cases of biological males breaking women’s records in high school and college track and other sports.
No honest person who knows anything about sports would deny biological males have an advantage.
And you wouldn’t think it would take a scientific study to prove it to any honest person, but a pretty impressive one was just published by The Journal of Medical Ethics.
“Trans women in Elite Sport: Scientific and Ethical Considerations” didn’t just conclude that biological males, who identify as women, have an advantage over females. It says they have an “intolerable” advantage.
Kind of interesting that the Equality Act, which is supposed to be all about tolerance, would create something intolerable for women, isn’t it?
And suppressing the testosterone in the men doesn’t help.
The NCAA and the International Olympic Committee have rules in place to allow biological males to compete against women if they suppress their testosterone levels through hormone therapy over a period of time.
The study says nice try.
“… Hormone therapy will not alter bone structure, lung volume or heart size of the trans woman athlete, especially if she transitions post puberty, so natural advantages including joint articulation, stroke volume and maximal oxygen uptake will be maintained.”
In other words, what has always been a dumb idea has now been declared a dumb idea, and it won’t be made any smarter by enforcing the stupidity with a law.
I’ve tried repeatedly to contact local Democrat Congressmen Conor Lamb and Mike Doyle to get them to justify their support of a law that would force the daughters of their constituents to compete against men. Neither would agree to an interview.
When I asked for a written statement on the issue, there was no response from Lamb. Doyle’s assistant responded by saying Doyle has no statement.
Gutsy, eh?
You know what’s scary?
The study, which was conducted by two bioethics professors and a physiology professor — all women — concluded the solution is to eliminate the concept of men’s and women’s sports instead of excluding biological males who identify as women.
That, of course, would lead to what many, who have acknowledged the insanity of men competing against women from the beginning, have warned against: the ruination, if not the end of women’s sports.
Insane?
So was the idea of men competing against women, not that long ago.
John Steigerwald is a Tribune-Review contributing writer.
Categories: Sports | US-World | John Steigerwald Columns
Posted by jtf at 6:43 AM