Who is Being Delusional?

Why the Palestinians are not interested in either peace or statehood. 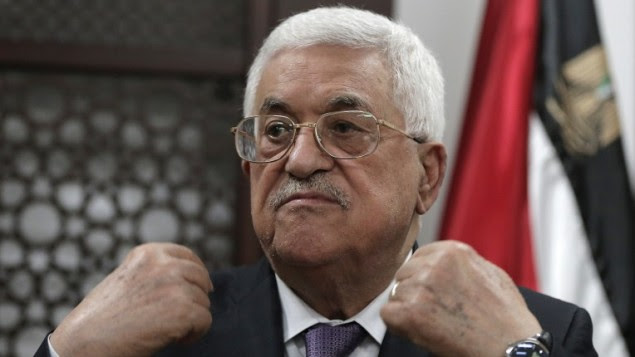 Palestinian Authority President Mahmoud Abbas speaks with journalists at his office in the West Bank city of Ramallah on October 6, 2015. (AFP/Ahmad Gharabli)