Authors Who Shaped Me 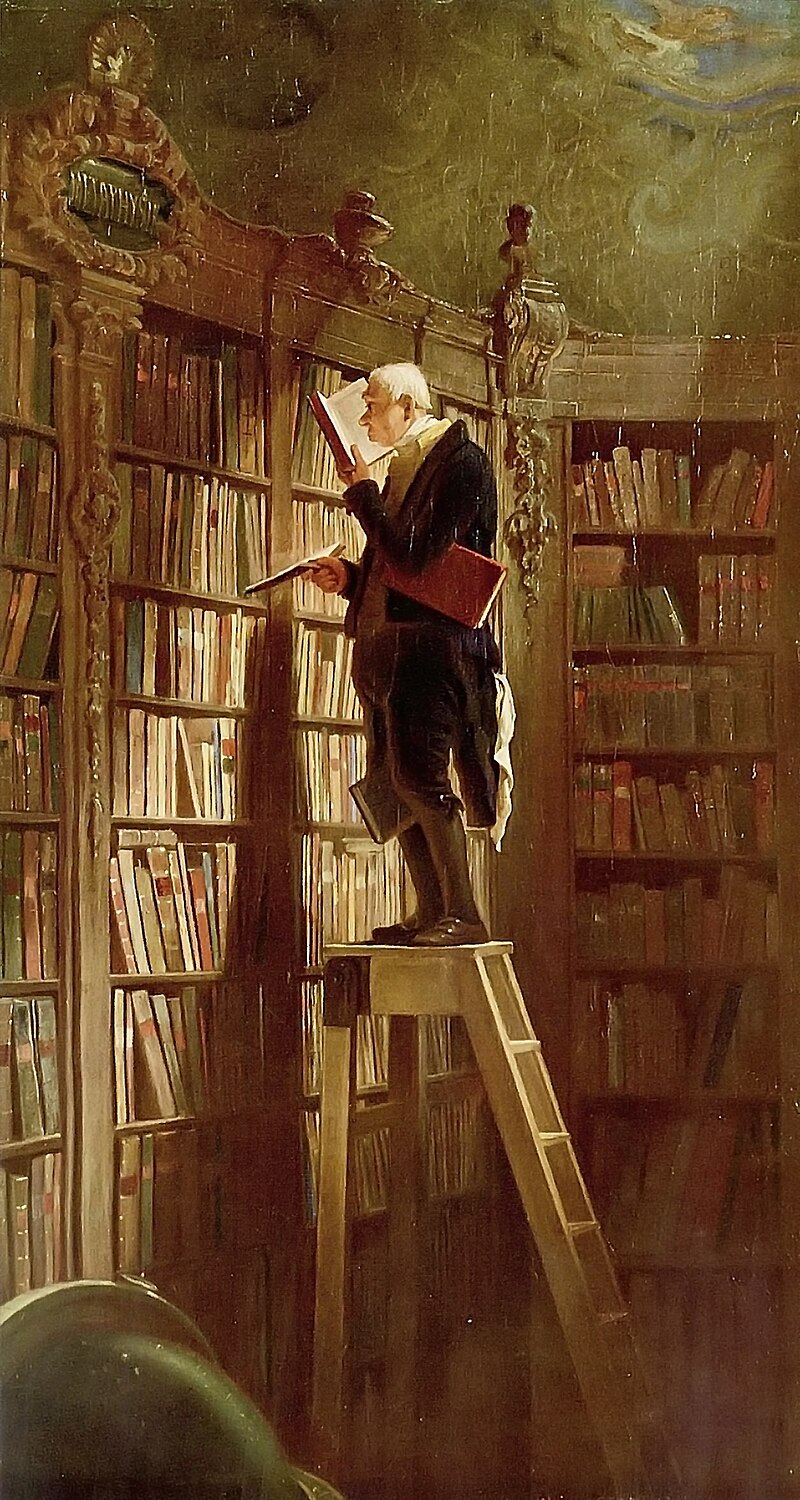 Ever since attending first grade—at Wiley Elementary School in Hutchinson, Kansas—I’ve loved to read. I can still see that very first book I checked out from the school library (then, a detached trailer sitting in the school playground), an orangish-red hardback biography of Lewis and Clark. From there, I read about Ben Franklin, Thomas Jefferson, and other great patriots of the founding era; I read about fantastic creatures; I read about UFOs, Atlantis, and the occult; and I read just about every mystery written for kids.
It was between 1979, sixth grade, and 1982, ninth grade, that I began to read according to author, rather than according to subject. It was during those years that my adult tastes began, shaping my thoughts (such as they were) as well as my aspirations. During those years, aside from my lawn-mowing business, I spent my free time divided between two activities—exploring the environs in and around Hutchinson (from oil derricks to wheat fields to abandoned buildings) and reading everything under the sun.
The first great author that meant something to me was Ray Bradbury. Sometime in fifth grade, I picked up a copy of The Illustrated Man and The October Country. I kept each by my bedside, reading one or two stories a night. The mystery of each story spoke to me, but so did Bradbury’s language. Even then I recognized that he wrote in ways superior to most other authors. I found myself enjoying his tales of dark imagination but immersing myself completely in his vocabulary and writing structure. Soon, I was reading everything I could find by Bradbury, but I was especially taken with The Martian Chronicles and Fahrenheit 451.
The second great, J.R.R. Tolkien, arrived in my life during the third week of September 1977. My oldest brother, Kevin, was turning 18, and my mother gave him a just-then published copy ofThe Silmarillion. Though I did not understand it all, I read that opening—the creation story—repeatedly over the next several years. To this day, I can’t read Genesis 1 without Tolkien’s imagery dominating my imagination. Two summers later, I devoured The Hobbit and The Lord of the Rings.
Throughout 1979 through 1980, I read just about every science-fiction and fantasy author available to me, but Bradbury and Tolkien had given me a taste of the best, and I found myself reading George Orwell’s Animal Farm and 1984. Having recently re-read 1984, I found the novel shockingly sexual, something I missed back in junior high on my first reading. Then, it was the repression, the resistance, and the rats that most affected me.
From my first books, my mom had ably guided and encouraged my reading. From time to time, she would simply hand me books and tell me it was time for me to read them. Usually, these became profound moments in my life. I’ll never forget the first few pages of Mila 18 orExodus or Armageddon by Leon Uris. As with Orwell, with Uris I began to identify more and more with the oppressed. Of course, in hindsight, I see I was doing that back to my very first readings of the children’s biographies of the American patriots. I also began to see wide sweeps of history, cultures, and religions.
At the very end of seventh grade—in May 1981—I saw Ronald Reagan speak at the University of Notre Dame, and political awareness entered my life for the first time. It was an utterly profound moment for me, and I fell in love with our fortieth president. Having grown up in a Goldwater household, I was already primed, but it was that speech at Notre Dame that meant everything to me. One of the many political books lying around the house—Robert J. Ringer’sRestoring the American Dream—caught my eye, and I came to cherish every word. As much as I would love to claim Tolkien and Bradbury as my primary inspirations to want to become an author, it was most certainly Ringer’s book, his arguments, and his writing style that shaped all my authorial hopes! I got so into Ringer that I became a rather obnoxious junior-high evangelist for the free society. Believe me, my classmates already thought I was odd. My new-found love only gave them greater evidence.
From Ringer, I rather naturally migrated to the words of Milton Friedman. No, I didn’t read hisMonetary History of the United States, but I read with relish Capitalism and Freedom, Free to Choose, and his numerous columns in Newsweek.
In the summer of 1982, between eighth and ninth grades, I began to prepare for high-school debate. Part of that preparation involved meeting the grand master of debate and economics, Greg Rehmke, who introduced me to the works of Henry Hazlitt.
Toward the end of that summer, I read (consumed and devoured would be more accurate descriptives) and analyzed every little detail of Economics in One Lesson and The Conquest of Poverty. Whatever one might think of Economics in One Lesson as an economic text (and, I don’t have the skills to judge it), it was an extraordinary lesson in basic logic. I had read and outlined it so many times that I had much of the book memorized in high school. Indeed, nothing shaped my own understanding of logic more than did Hazlitt and, not surprisingly, the Sherlock Holmes stories of Sir Arthur Conan Doyle. Yes, I loved those as well. The arguments I encountered in Hazlitt and Doyle gave me great confidence to express my views in high school classes as well as in college classes.
From biography to high fantasy to rigorous logic. If I can offer any advice regarding my own experiences, it is this: Don’t censor what your kids read, but do encourage them.
Posted by jtf at 6:27 AM