Smuggling Conrad Black over the border was always my Plan B


By Mark Steyn
https://nationalpost.com/opinion/mark-steyn-smuggling-conrad-black-over-the-border-was-always-my-plan-b?video_autoplay=true
May 17, 2019 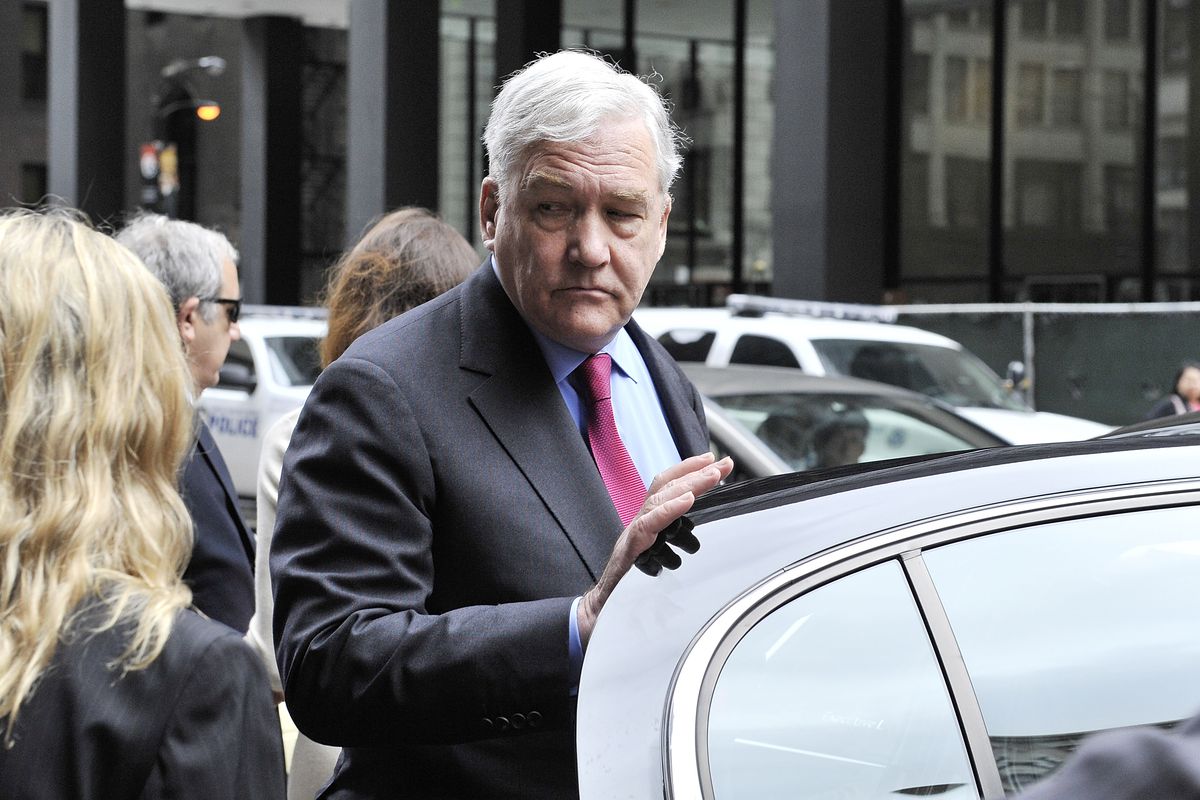 Former press magnate Conrad Black leaves federal court in Chicago in June 2011 after being re-sentenced to three and a half years in prison.(Brian Kersey/Getty Images)