No Heroes Left: The MLK Revelations


BY ROGER L. SIMON
https://pjmedia.com/rogerlsimon/no-heroes-left-the-mlk-revelations/
May 27, 2019 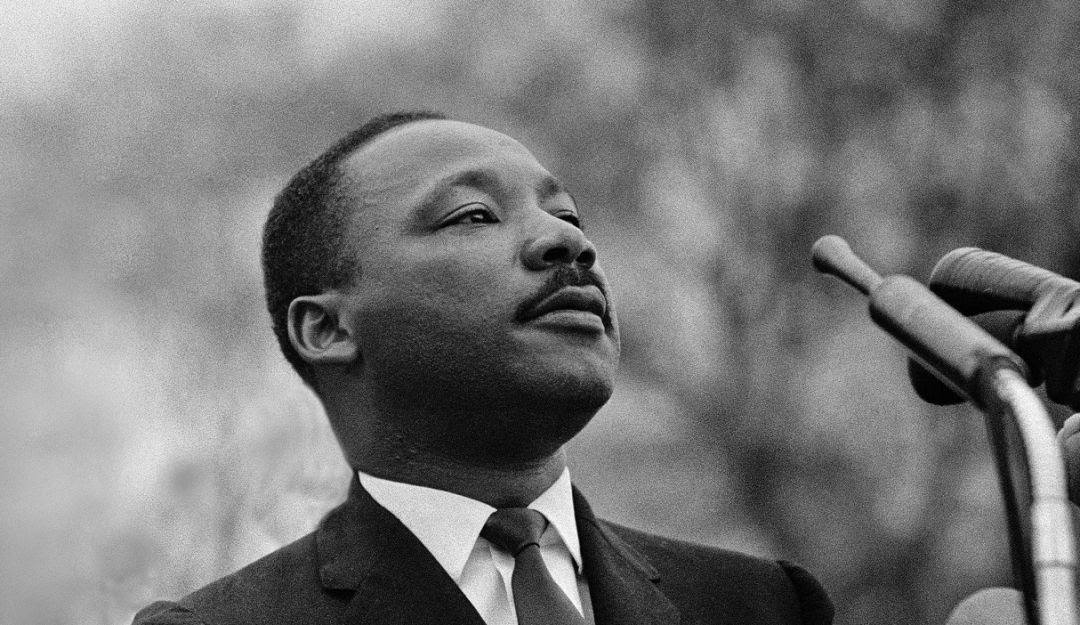 
What are we to make of the disturbing news about Martin Luther King? Should we change the name on every school, park, and boulevard across the nation named after him as if he were the inverse of Robert E. Lee or Jefferson Davis? There must be tens of thousands of them.

He was one of the indisputable heroes of American history, the great civil rights leader who inspired our country with his non-violent protests and who so memorably told us: "I have a dream that my four little children will one day live in a nation where they will not be judged by the color of their skin, but by the content of their character."

How different is that from today's civil rights movement (lower case deliberate) where reactionary identity politics rules the day. What was once an idealistic crusade for equality and integration is now a movement for segregation with Harvard (among many colleges) holding separate graduation celebrations for African Americans. Go figure. The crypto-fascist concept of intersectionality dominating our campuses deliberately pits racial, religious and age groups against each other in a victimhood competition that does nothing but encourage people to hate each other. We are going backwards fast, with the Democratic Party instigating much of it.

King's dream — the dream of the good people in our country, black, brown, yellow and white — has been turned on its head. Worse, it has been stomped on and spat out.

Oh, how we miss Dr. King! We need him and his righteous idealism more than ever.

But now, to compound this bad turn in our country, we have to process new information about Dr. King himself that is nothing short of nauseating, if true. And, to be honest, it is likely to be. The source is David Garrow, author of the Pulitzer-winning encomium Bearing the Cross: Martin Luther King, Jr., and the Southern Christian Leadership Conference and a senior advisor to Eyes on the Prize, PBS' award-winning series on the Civil Rights Movement — in other words, a liberal's liberal and no enemy of King's. In fact, he is, if anything, a former idolator.

So when Garrow tells us, indeed quoting hidden FBI documents (sound familiar?), that MLK had a #MeToo problem far, far beyond what most of us actually imagined and probably already excused, we are constrained to believe him. It's one thing to have had a few affairs — that was long rumored — but forty plus? And rape, whether as a participant or encouraging eyewitness, as is apparently the case... well, one observer called King "the Harvey Weinstein of the Civil Rights Movement."

Of course, this whole confusing situation plays out against something equally despicable. It was the FBI itself, under the direction of J. Edgar Hoover, that was monitoring King and recording this. They were just as sexist as he was, doing absolutely nothing about the rape in progress in the next room from their listening post in Washington's Willard Hotel. Let the woman or women handle it themselves. Their way of dealing with it was later to try to get King to commit suicide.

Well, the FBI is — from J. Edgar Hoover (why is his name still on the building?) to James Comey — a government unto itself, as we have been constantly reminded of late. Let us hope they, and others, get the mammoth house cleaning they deserve.

No one wants to face this sad story and it's easy to see why. Matt Drudge had the scandal on the top of his page early Sunday but quickly removed it.

Is the moral of it all the danger of having heroes? They will betray us in the end. That other great paragon on non-violence — Gandhi — had his issues.

At the beginning of this piece, I called these revelations disturbing. They were more than that for me. I spent the summer of 1966 as a civil rights worker in Sumter, South Carolina, living in a rooming house owned by MLK's cousin, the local mortician. I never met King personally, although I met several family members and saw him speak twice. He was certainly a hero to me then, probably more than anyone in our history, sad as that is to think now. He still is for what he believed then and did then, but not for what he was. Maybe I should leave it there. It's the old Shakespearean dichotomy between the doer and the deed.

Roger L. Simon — co-founder and CEO emeritus of PJ Media — is an author and screenwriter. His new novel is coming soon.
Posted by jtf at 8:46 AM