Michael Connelly talks about ‘Bosch’ seasons 5 and 6, his true crime podcast and his next novel 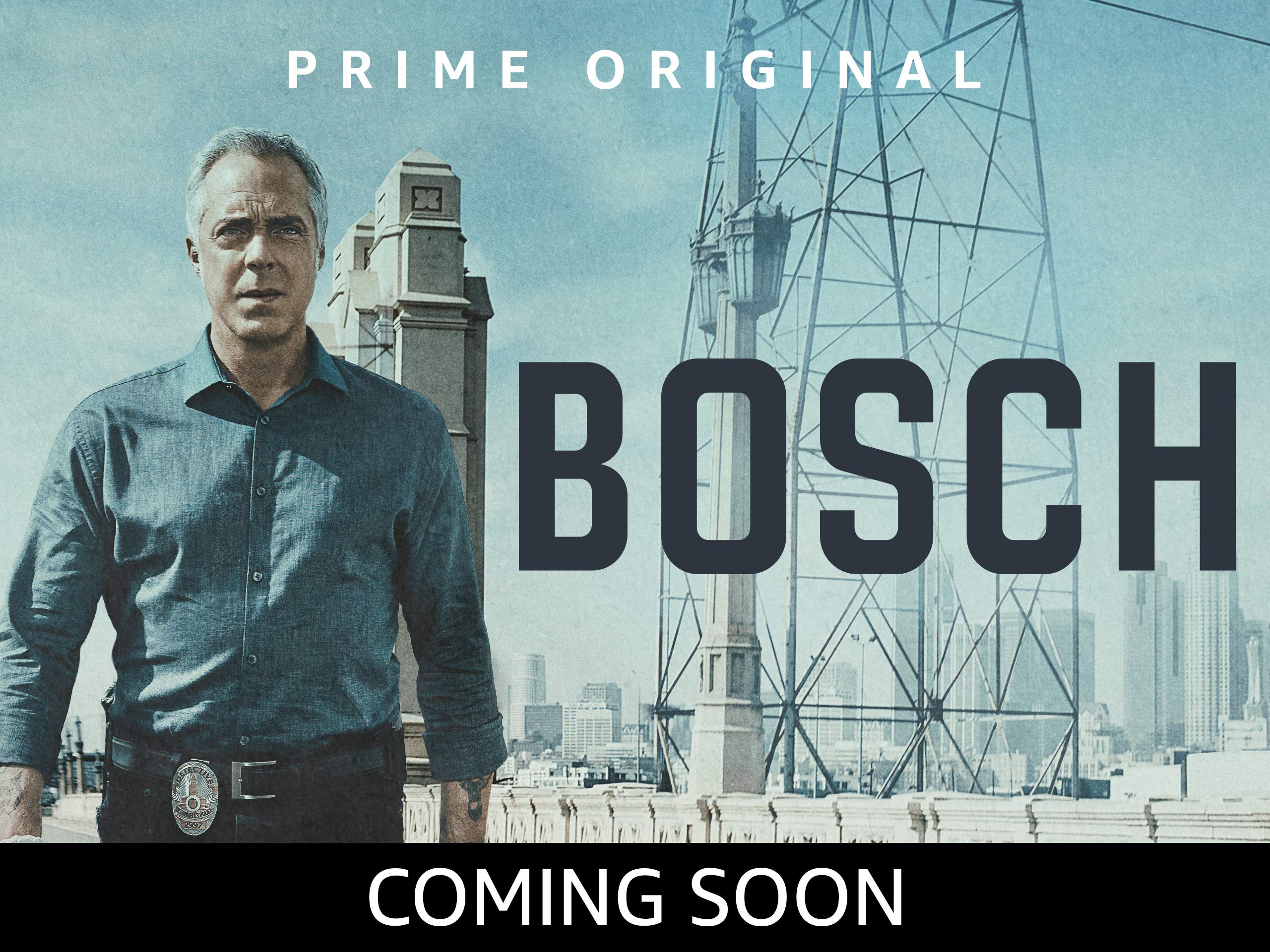 When Season 5 of Amazon Prime Video’s longest-running series, Bosch, drops on April 19, fans will see Harry Bosch as they’ve never seen him before.
“This is something different,” Michael Connelly says, “Bosch with no badge.”
Connelly is the author of a series — 21 and counting — of international bestsellers about the Los Angeles homicide detective. He’s also deeply involved in the TV series as an executive producer and writer, splitting time between homes in L.A. and Tampa, and between the solitary practice of writing books and the collaborative process of making television.
In earlier seasons, Connelly says by phone from L.A., “we were mining earlier books” for the TV series’ plot arcs. “This time we jumped all the way forward” to the 2017 novel Two Kinds of Truth for the Season 5 story. (The first five episodes were released to reviewers.)
In the first scene of the opening episode, viewers will see a grubby and limping Bosch (played by Titus Welliver) climbing off a cargo plane with a group of dazed-looking street people. They’ve arrived in the middle of the night at a scruffy campsite of old trailers and school buses, guarded by armed thugs.
“We thought it worked well coming off of Season 4,” Connelly says of the scene. “Bosch had lost his former wife, who he still had a thing for, and he was teetering emotionally. People will wonder what happened” to get him to the camp.
Two Kinds of Truth, like all of Connelly’s books, weaves together complex strands of plot. Its main strands are a new case involving a violent ring of opioid dealers and an old murder case of Bosch’s that’s being reviewed because of new evidence, which could threaten his career.
The TV series also has, Connelly says, “a lot of added stuff.” One element is an expanded role for Bosch’s daughter, Maddie, played by Madison Lintz. “We knew we had a very good actress, and their relationship is kind of the center of everything.” He calls it “the empathic strike zone you want to hit. That relationship is the best thing in his life, but it’s also what makes him vulnerable.”
In the books, he says, the two have “mostly a texting relationship. That’s not going to work in the visual arts, so we have her living at home for the summer, with a job in the D.A.’s office.” That job will bring out Maddie’s own instinct for investigation, as well as Bosch’s worried-dad mode.
Another subplot involves Bosch’s longtime colleagues Detectives Moore and Johnson, a.k.a. Crate and Barrel (played by Gregory Scott Cummins and Troy Evans). The two are getting the retirement push by the brass, and they are not going quietly.
“These guys are national treasures,” Connelly says. “They always bring that element of humor. I thought having their jobs in jeopardy would build a tension.”
Mimi Rogers returns as high-powered lawyer Honey Chandler, whom Connelly calls “Bosch’s heretofore nemesis.” Bosch needs an attorney because of the reopened case. In the novel, his half brother Mickey Haller took the job.
“It’s a clash of art and commerce,” Connelly says. “We don’t have the (screen) rights to Mickey because of the movie.” The 2011 film The Lincoln Lawyer was based on Connelly’s first novel about Haller. So Honey steps in, a twist she calls “too delicious.”
Sharp-eyed fans may also spot “my first official cameo,” Connelly says. “It’s kind of an Easter egg.”
With Season 5 about to drop, he’s already working on Season 6. “We just started the writers room.” The next season will be based mainly on his 2007 novel The Overlook, “with some updates. It was based on terrorism; now it involves domestic terrorism.”
There will also be some elements from Dark Sacred Night, the 2018 book that brought Bosch together with the author’s newest series character, Renée Ballard. She won’t appear in the series, Connelly says, “just Bosch’s side of the narrative.”
His latest venture is the podcast Murder Book. “It’s been fun and fulfilling,” he says, “a way of returning to my roots” as a crime reporter.
“I’m writing the scripts. There’s some journalism there, telling a true story.”
The true-crime podcast tells the story of a 30-year-old murder case, the death of a young man named Jade Clark during a carjacking. It includes witness and police interviews and trial audio, with Connelly as narrator.
“It was the perfect case for this, because it involves three detectives (Rick Jackson, Tim Marcia and Mitzi Roberts) who have been helping me with my books for years, who actually worked on the case. I hope it shows where I get my inspirations.”
Eleven episodes of the podcast are already available, with two more to come. “The prosecutor called it the never-ending case,” Connelly says. “The permutations go on and on.”
Before Season 6 of Bosch gets into high gear, Connelly is finishing his next novel. The Night Fire will be published on Oct. 22 and, like Dark Sacred Night, will alternate the narrative between Bosch and Ballard, with a role for Haller.
“My deadline is June,” Connelly says, “so I’m kind of burning the midnight candle.”
Contact Colette Bancroft at cbancroft@tampabay.com or (727) 893-8435. Follow @colettemb.
Watch it
Stream the new season of Bosch on Amazon Prime starting April 19.
Posted by jtf at 12:33 PM

Email ThisBlogThis!Share to TwitterShare to FacebookShare to Pinterest
Labels: Books and Things, Television