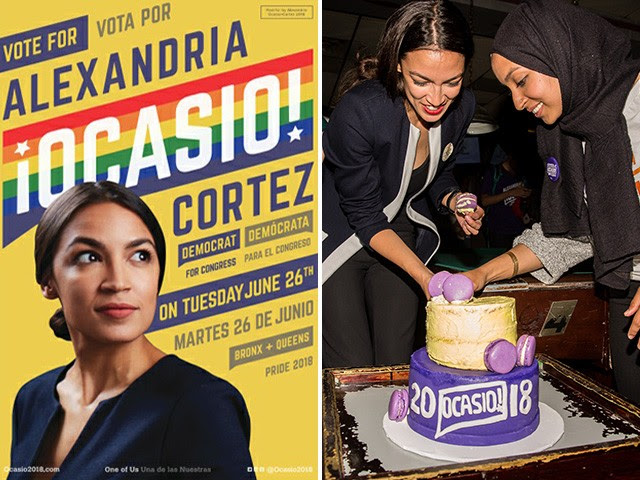 How many times do we have to learn that socialism doesn't work, that, as Margaret Thatcher said, at some point you run out of "other people's money," that sooner or later all the teary idealism, the stirring strains of The Internationale, devolve into gulags and death squads? Wasn't the Soviet Union enough, Communist China, Cambodia, North Korea, Cuba, etc....?

Now those death squads appear to have surfaced in Venezuela, the wealthiest country in Latin America before Hugo Chavez brought his brand of socialism to the then oil-rich nation.

Venezuelan security forces have carried out hundreds of arbitrary killings under the guise of fighting crime, the UN's human rights body says.

In a report, it cites "shocking" accounts of young men being killed during operations, often in poor districts, over the past three years.

The UN's human rights chief said no-one was being held to account, suggesting the rule of law was "virtually absent".

Caracas is now the world's most violent city. The people are starving and without medicine as inflation goes through the proverbial roof.  The rich flee to Miami and the poor to Colombia.  Venezuela is the shell of itself, a disaster area, currently close to the saddest story on Earth, given where it started.

Meanwhile, with exquisite timing, our Democratic Party has found the solution toits woes -- socialism! Er, excuse me, democratic socialism.  We're going to do it differently.

A woman named Alexandria Ocasio-Cortez wants us to believe that.  She just defeated -- in a "stunning," the MSM assures us, primary upset of old-line Democratic Party politician Joe Crowley in a Queens congressional district.

Ms. Ocasio is not entirely to blame for her nonsense.  It's understandable she is naive and "idealistic" in such a clichéd juvenile manner.  (Naturally, she supports impeachment.) Only 28 years of age, she wasn't even born when the Berlin Wall fell in August 1989. What could she really know of communism or scientific socialism, as it's called, or, for that matter, socialism as it's actually practiced? (I guess she's choosing to ignore Venezuela or perhaps she secretly admires Maduro and the Chavistas.) And being a product of the current American educational system where Karl Marx is almost uniformly preferred to James Madison, it's unlikely anyone at school asked her to read, say, The Gulag Archipelago or Darkness at Noon.

With all this, the ironic good news for Ms. Ocasio is that socialism is the exact reverse of what it purports to be.  It's lousy for the masses it's supposed to help, but great for its leaders like her, who often become billionaires like Castro.

The ones who are really to blame in this are those anointing her at the moment who should know better.  That includes the noxious phonies on "Morning Joe" and, most of all, Senator Bernie Sanders of Vermont, speaking of enriched leftists.  It is he who has made socialism acceptable again with the deceptive use -- in this case -- of the modifier "democratic," an adjective employed by nearly all the most brutal communist regimes at one time or another to describe themselves. Lenin called the Bolshevik system "democratic centralism."  They may start that way, but they won't stay democratic for long.

Without Bernie, there would be no Alexandria.  Sanders is a kind of child molester, dressing up for our extraordinarily uneducated younger generation this same tawdry ideology that is as totalitarian today in 2018 as it was in 1918 and doing it without the slightest acknowledgment of what transpired from those ideas.  He is in many ways a Father Coughlin of the left, a (somewhat) riveting speaker preying on the minds of a gullible public.

Ms. Ocasio -- superficially more charming than Sanders -- has swallowed his message whole.  It will be interesting to see if, working together, they swallow the Democratic Party.  From the looks on the faces of Schumer and Pelosi these days, they're worried.  They should be.

Roger L. Simon - co-founder and CEO Emeritus of PJ Media - is a novelist and Academy Award-nominated screenwriter.  Follow him on twitter @rogerlsimon.
Posted by jtf at 6:20 AM