But when ‘progress’ equals murder, we should question his logic. 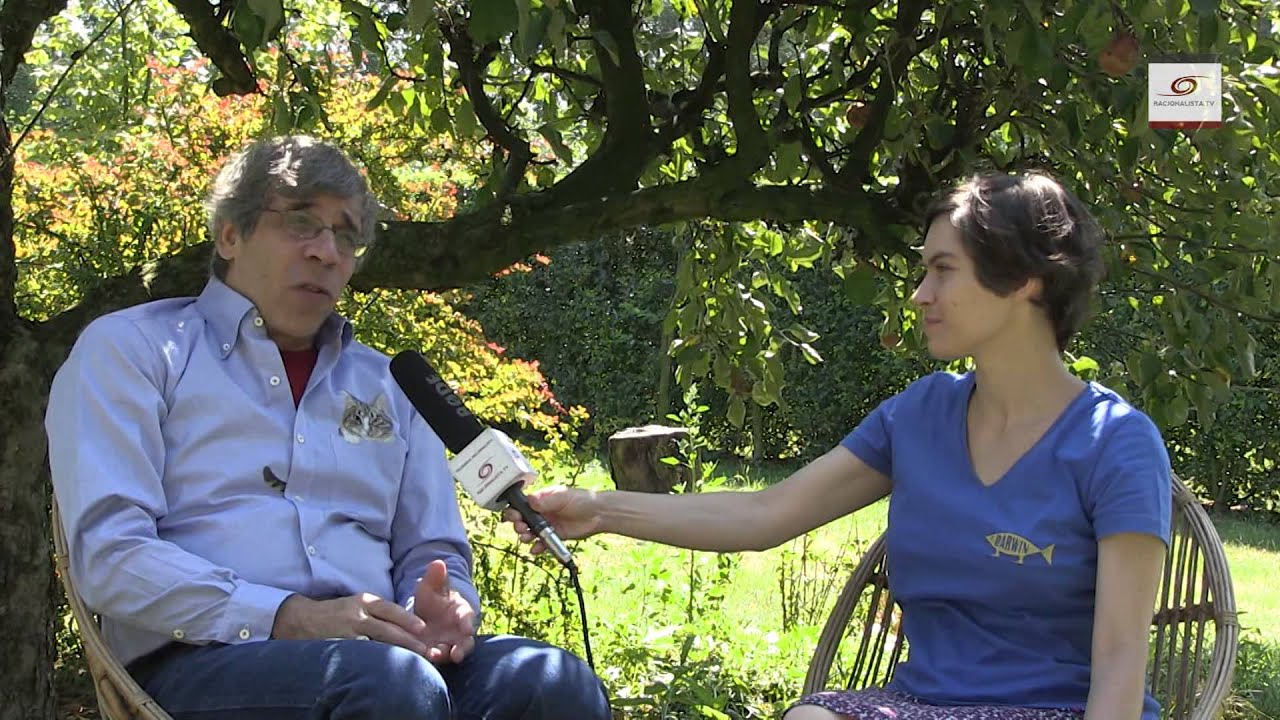 Jerry Coyne, a professor in the department of ecology and human evolution at the University of Chicago, recently posted a defense of killing disabled infants on his Why Evolution Is True blog:

If you are allowed to abort a fetus that has a severe genetic defect, microcephaly, spina bifida, or so on, then why aren’t you able to euthanize that same fetus just after it’s born?

His argument, which is riddled with flaws and mistaken assumptions, begins with a claim commonly found in the works of pro-infanticide philosophers:

After all, newborn babies aren’t aware of death, aren’t nearly as sentient as an older child or adult, and have no rational faculties to make judgments (and if there’s severe mental disability, would never develop such faculties). It makes little sense to keep alive a suffering child who is doomed to die or suffer life in a vegetative or horribly painful state.

In short, lack of sentience and reason boosts the moral acceptability of killing deformed and handicapped infants. This reasoning makes sense only in a “throwaway culture,” which presumes that it’s right to discard the weakest and most vulnerable simply because they don’t meet an arbitrarily imposed marker of when life is worth saving.

It is the logic of Aldous Huxley’s Brave New World: eliminate any responsibility to care for the suffering by trying to remove all suffering. The problem, however, is that killing is a poor means of reducing pain and suffering. It fosters a culture that undermines the value of life. And this isn’t merely words on a page. In the Netherlands, for example, some patients have been euthanized because they were “tired of living,” as the Washington Post reported in a recent story on assisted suicide. Promoting death is a recipe for more suffering and loss, not less.

Robert George, McCormick Professor of Jurisprudence at Princeton, and Patrick Lee, a professor of philosophy at Franciscan University of Steubenville, have pointed out, in “The Wrong of Abortion,” additional problems with this argument:

This argument is based on a false premise. It implicitly identifies the human person with a consciousness which inhabits (or is somehow associated with) and uses a body; the truth, however, is that we human persons are particular kinds of physical organisms. . . . We are not consciousnesses that possess or inhabit bodies. Rather, we are living bodily entities.

George and Lee continue by arguing that “it makes no sense to say that the human organism came to be at one point but the person — you or I — came to be at some later point,” because “to have destroyed the human organism that you are or I am even at an early stage of our lives would have been to have killed you or me.” Coyne’s primary claim, that lack of sentience or rational faculties significantly bolsters the case for killing disabled newborns, is flawed.
Coyne later tries to put a positive spin on his argument by asserting that changing views about euthanasia are “the result of a tide of increasing morality in our world, a tide described and explained by Steve Pinker in his superb book The Better Angels of Our Nature.”

In Coyne’s mind, the historical tide of progress has led the world to euthanasia. He rests his assumptions on the crass Enlightenment triumphalism of Pinker, whose profoundly misleading book was perhaps best described by philosophical theologian David Bentley Hart, in “The Precious Steven Pinker,” as “not only in excess of the facts, but in resolute defiance of them.” Even a cursory reading of history over the past few hundred years reveals an unprecedented degree of violence simply because it was once impossible to produce violence on such a mass scale. Furthermore, the aggressive rise of moral relativism has muddied the moral waters by casting doubt on the sheer existence of right and wrong. The progressive optimism of Coyne and Pinker is unfounded.

It is also difficult to miss the shadow of eugenics hanging over Coyne’s argument. Coyne, in fact, tries to preempt any criticisms on this front:

As for the “slippery slope” argument — that this will lead to Nazi-like eugenics — well, this hasn’t come to pass in places where assisted suicide or euthanasia of adults is legal.

Superficially, he is correct, but it is silly to think that abuses will occur only in such an explicit manner. “The violence we commit,” writes Hart, “is more hygienic, subtler, and less inconvenient than that committed by our forebears.” Indeed, Wesley J. Smith has highlighted how an increasing number of mentally ill patients are euthanized in countries where it is legal. As he noted at NRO, these patients tend to be “the prime candidates for conjoining euthanasia with organ harvesting.” Sometimes, however, fatal malpractice is more explicit: In 2015, hundreds were euthanized in the Netherlands without request.

Ultimately, Coyne doesn’t think humans are any different from other animals, and this justifies euthanasia:

The reason we don’t allow euthanasia of newborns is because humans are seen as special, and I think this comes from religion — in particular, the view that humans, unlike animals, are endowed with a soul.

Coyne’s Darwin-mad viewpoint is rooted in the faulty notion that modern science and the theory of evolution have taken man down from his pedestal, a process the British humanist and philosopher Raymond Tallis critically termed “aping mankind.” Such a presumption is, to adopt Hart’s phrase, in excess of the facts. Scores of scientists and philosophers would (and do) dispute this sort of hyper-materialistic reductionism. (See Stephen Barr’s The Beliveing Scientist, Hart’s The Experience of God, and Kenneth Miller’s Finding Darwin’s God, for starters.)

Unfortunately, Coyne has a platform to teach students at a respectable university. One can only hope that his students see through and reject his misguided, poorly constructed arguments.

— Jeff Cimmino is an editorial intern at National Review.
Posted by jtf at 7:26 AM