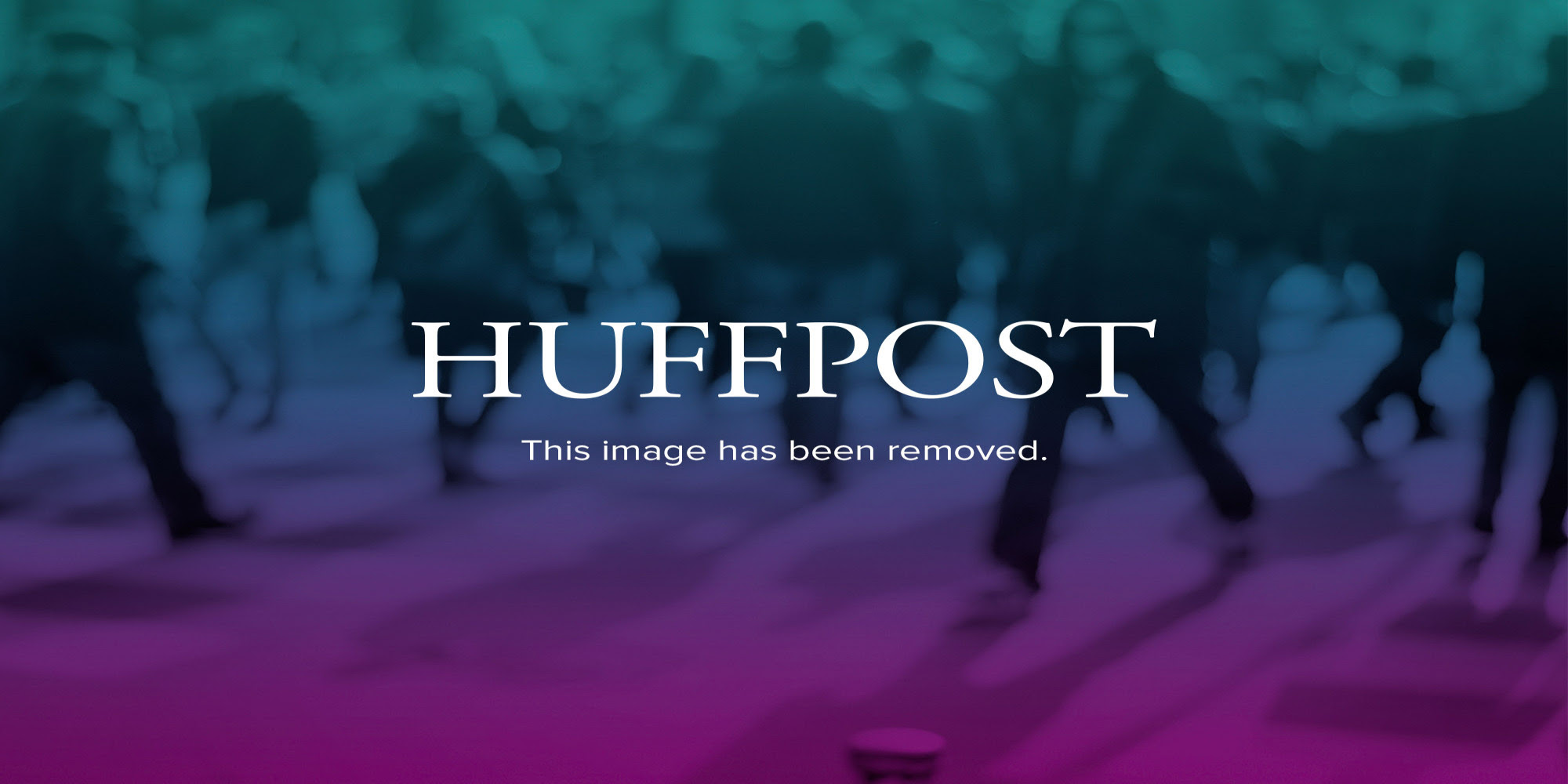 The Daily Star of Lebanon reported that McCain posed with a Syrian rebel kidnapper in a photograph. His office denies that the man identified himself and condemned the group's action. (AP Photo/Syrian Emergency Task Force, Mouaz Moustafa)
Tuesday morning, Senator John McCain (R-AZ) got a bit hot under the collar when Brian Kilmeade of Fox News noted that the Syrian rebels whom Barack Obama and McCain want to aid militarily were shouting “Allahu akbar! Allahu akbar!” as rockets hit Syrian government offices. McCain’s response to Kilmeade demonstrated not only his ignorance of Islam, but his abysmal misjudgment of what is happening in Syria. And on the basis of that ignorance, he is aiding Obama’s rush to yet another war.

“I have a problem,” Kilmeade said, “helping those people screaming that after a hit.” That incensed McCain, who shot back: “Would you have a problem with an American or Christians saying ‘thank God? Thank God?’ That’s what they’re saying. Come on! Of course they’re Muslims, but they’re moderates and I guarantee you they are moderates.”

Wrong on all counts. In the first place, it does not mean “thank God,” as McCain seems to have affirmed when he said, “That’s what they’re saying.” Allahu akbar means “Allah is greater” – not, as it is often translated, “God is great.” The significance of this is enormous, as it is essentially a proclamation of superiority and supremacism. Allah is greater – than any of the gods of the infidels, and Islam is superior to all other religions.

Al-Islam.org states this obliquely: “Allahu akbar implies that God is superior to all tangible and intangible, temporal and celestial beings.” This may seem to be an innocuous theological statement until one recalls that Islam has always had a political aspect, and Islamic jihadists always shout “Allahu akbar” when attacking infidels. It is a declaration of the superiority of their god and their way of life over those of their victims. 9/11 hijacker Mohamed Atta also stated that it was meant to make the infidels afraid. He wrote instructions to jihadists that were found in his baggage: “Shout, ‘Allahu Akbar,’ because this strikes fear in the hearts of the non-believers.”

In equating this war cry, which we recently saw Egyptian Muslim Brotherhood members shouting as they destroyed a church and tore off its cross, with “thank God,” McCain was manifesting the moral equivalence that is not only fashionable these days, but required for acceptance into polite society. Only wretched “Islamophobes” don’t accept the mainstream media and government dogma that Christianity is just as likely as Islam to incite its adherents to violence. That there aren’t any Christians anywhere shouting “thank God” as they fire rockets at anyone doesn’t deter McCain from making this equivalence. Religious dogmas, and that’s what the idea that Christianity and Islam are equally violent is, are not subject to the same standards of evidentiary proof as are more mundane realities.

And he guarantees that the Syrian rebels are moderates? This is the John McCain who, according to Lebanon’s Daily Star, “was unwittingly photographed with a known affiliate of the rebel group responsible for the kidnapping of 11 Lebanese Shiite pilgrims one year ago, during a brief and highly publicized visit inside Syria” in May.

McCain spokesman Brian Rogers later tried to do damage control for this disastrous photo-op, saying: “A number of the Syrians who greeted Senator McCain upon his arrival in Syria asked to take pictures with him, and as always, the Senator complied. If the individual photographed with Senator McCain is in fact Mohamed Nour [the kidnapper], that is regrettable. But it would be ludicrous to suggest that the Senator in any way condones the kidnapping of Lebanese Shia pilgrims or has any communication with those responsible.”

Fair enough. Accidents will happen. Mistakes will be made. But at the time that the picture was taken, McCain didn’t treat it as if it had been some random and meaningless photo-op with people he didn’t know. Instead, on May 28, he tweeted out the photo and added: “Important visit with brave fighters in #Syria who are risking their lives for freedom and need our help.”
Accordingly, it is ludicrous for McCain to be insisting now that “they’re moderates and I guarantee you they are moderates” when he and/or his staff were so out of touch in May that he may have been photographed with a Sunni jihad terrorist. He has already demonstrated his inability to distinguish Syrian “moderates” from “extremists.” So why should we trust him now?

What’s more, while McCain is guaranteeing that the Syrian rebels are moderates, the New York Times reported months ago that “nowhere in rebel-controlled Syria is there a secular fighting force to speak of.” The situation of the secularists has not improved since then. And the Long War Journal reported on June 29 that the Al Nusrah Front for the People of the Levant, which is “al Qaeda’s affiliate in Syria,” has “cooperated with Free Syrian Army units to establish sharia, or Islamic law, in Aleppo and in eastern Syria.” What is the Free Syrian Army? McCain’s moderates: “the US government is backing the Free Syrian Army despite the group’s known ties to the Al Nusrah Front.”

McCain’s appalling ignorance and Obama’s ongoing enthusiasm for all things Muslim Brotherhood, including the Syrian opposition, are leading the U.S. into disaster. McCain, as a leader of the Republican Party, ought to be articulating a coherent and rational alternative to Obama’s potentially catastrophic adventurism and rush to intervene in Syria despite lacking a clear goal and genuine allies on the ground within the country. Instead, he and John Boehner and the rest of the Republican establishment are falling over themselves to see who can say “Me too” to Barack Obama fast enough.

What America needs most in these dark days of fantasy-based policymaking is a loyal opposition. But that is the one thing we do not have. Not in any effective sense, as our warships wait in the Mediterranean for the signal to start firing on Syria, with enthusiastic bipartisan support.