The Opioid Epidemic from a Rural Prosecutor’s Perspective 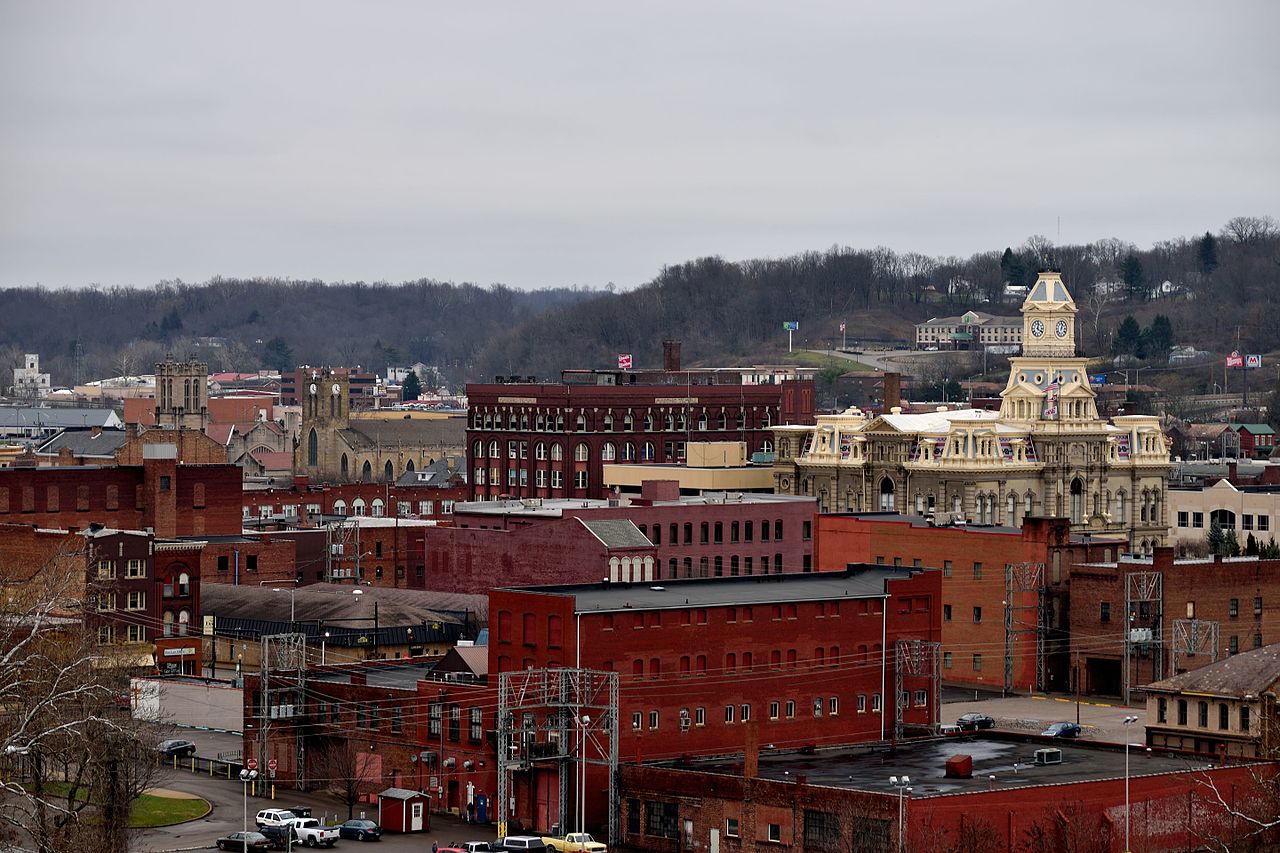 I was at the end of a meeting with a mother whose child is a victim of the country’s opioid epidemic. “So, I’m trying to write about how the opioid epidemic is affecting us,” I informed her. She responded immediately: “It touches everyone, it’s everywhere. I mean, how did it get to this?”
“Where do I even start?”
Muskingum County, Ohio, is a typical Midwestern community full of kind, generous, and community-minded folks. Social and volunteer organizations flourish. Local philanthropists have made it a point to invest heavily here, to the entire community’s benefit.
Zanesville, the county’s seat, weathered the storm of the Great Recession better than many Midwestern small towns, but you can still see the scars.
Even so, the county has a little bit of anything you might want. You can live in a historical district, a downtown artist colony, or so far out in the country hills that you’ve got no mobile phone coverage. There’s farm-to-table food, fast-food joints, and Tom’s Ice Cream Bowl, voted USA Today’s “Best Ice Cream Shop in America” as every proud Zanesvillian is pleased to tell you. It’s Midwestern small-town America.
It’s a good community, with 86,000 decent, hard-working people. Yet every person here knows or is acquainted with someone who is affected by what the media calls “the opiate crisis.” It is a scourge our country allows to rage on, unfettered.
It’s been several years since Sam Quinones came through Zanesville to discuss Dreamland, his seminal work discussing the rise and proliferation of America’s opiate epidemic, in large part focusing on my part of the country. Earlier this year, Javier Peña and Steve Murphy, the agents portrayed in Netflix’s “Narcos,” spent a day-and-a-half here discussing their experiences with Columbian, and then later Mexican cartels smuggling mass quantities of narcotics into the United States. Meeting them and hearing their observations was a great opportunity, and very eye-opening.
But what I actually see prosecuting felony drug cases in Eastern Ohio today bears little resemblance to Quinones’s description of overprescribed Oxycontin and specialized Mexican poppy-towns. And for what it’s worth, there are no “Breaking Bad”-style Walter Whites or Jesse Pinkmans cooking meth here anymore, either.
No, what we face is industrially produced meth that makes it all the way to low-level distributors as “big as your thumb” crystals, and uncut fentanyl so dangerous that cops don’t dare touch the drugs they confiscate.
Cheaper and Deadlier
To the uninitiated in this world, some background is illustrative. Let’s say we want to work a drug trafficking case in my county, from a law enforcement perspective. Dope comes in kilos, half kilos, nine packs (nine ounces/quarter kilo), zips (ounces), half-ounces, quarters, eight-balls (1/8 ounce or 3.5 grams), and on down to tenths of grams. An eight-ball gets you to a third-degree felony.
Four years ago, this eight-ball would cost somewhere between $300 and $350, depending on the target and the way you were working the case. Those were Appalachian Ohio prices.
Last month, our department was able to purchase an eight-ball of meth for just $60. At that price, a single hit of meth is cheaper than a cheap cup of coffee in Zanesville.
It pours over the U.S. border with Mexico like a raging torrent. There are no meth labs anymore because no one can afford to make it. The combined price of the components (lithium batteries, Coleman fuel, lye, Sudafed, hydrochloric acid, etc.) is now considerably greater than the cost of the imported Mexican product.
In the early 1990s, major cities fought crack-fueled inner-city gangs. We spent much of 2018, in rural Muskingum County, Ohio, battling a meth-slinging prison gang running wild on our streets. We can strike back against these scourges when we have the will to do it.
The other new development is fentanyl and its derivatives. Fentanyl is a synthetic opioid that can be manufactured with the right chemicals—just like meth—in someone’s bathtub or garage. Fortunately or unfortunately, that’s not actually happening because much like meth, fentanyl is flowing into the country like a river. And it’s a lot more convenient than the heroin it is replacing. Smuggling one kilo of fentanyl across the border is the financial and narcotic equivalent of smuggling thirty (30) kilos of heroin. And fentanyl doesn’t require a field to grow.
Being 30 times as potent as heroin, fentanyl is administered medicinally as a fluid, or as a patch absorbed through the skin. Officers coming in contact with the substance on the streets similarly absorb it through their skin, leading to overdoses. A good friend of mine nearly overdosed after placing a bag of powder into the evidence container in the back of his cruiser and driving back to the station. He had to be “narcanned” on the side of the road.
Narcan is the common term referring to a drug called Naloxone, sometimes considered a “Lazarus” drug for its ability to immediately reverse the effects of an opiate overdose. It is so prevalent that “narcanned” has become common parlance.