‘Once Upon a Time in Hollywood’ Review: Tarantino Masterpiece Hates on Hippies and Wokesters 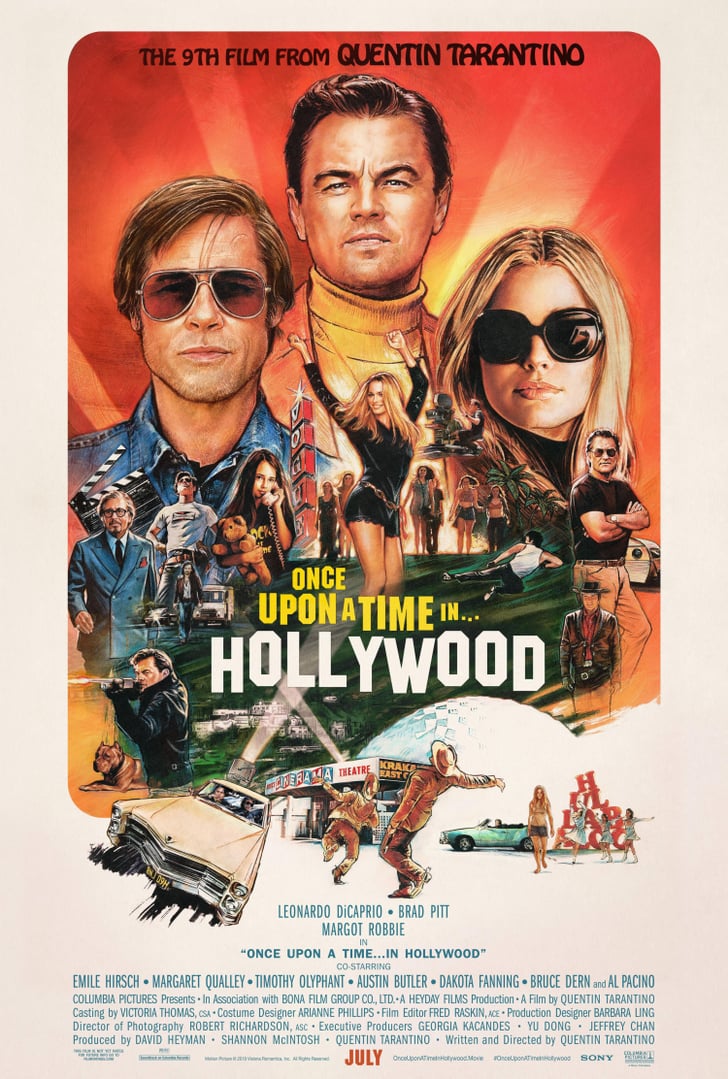 Once Upon a Time in Hollywood is quite the comeback for Quentin Tarantino. After the stillborn Hateful Eight and the loss of his mentor Harvey Weinstein into the maw of #MeToo, the writer-director is all on his own with his ninth film; he’s off-the-leash, flush with 90 million of Sony’s dollars, and what did he deliver…?