Make No Mistake: The Mueller Investigation Was All About Flynn 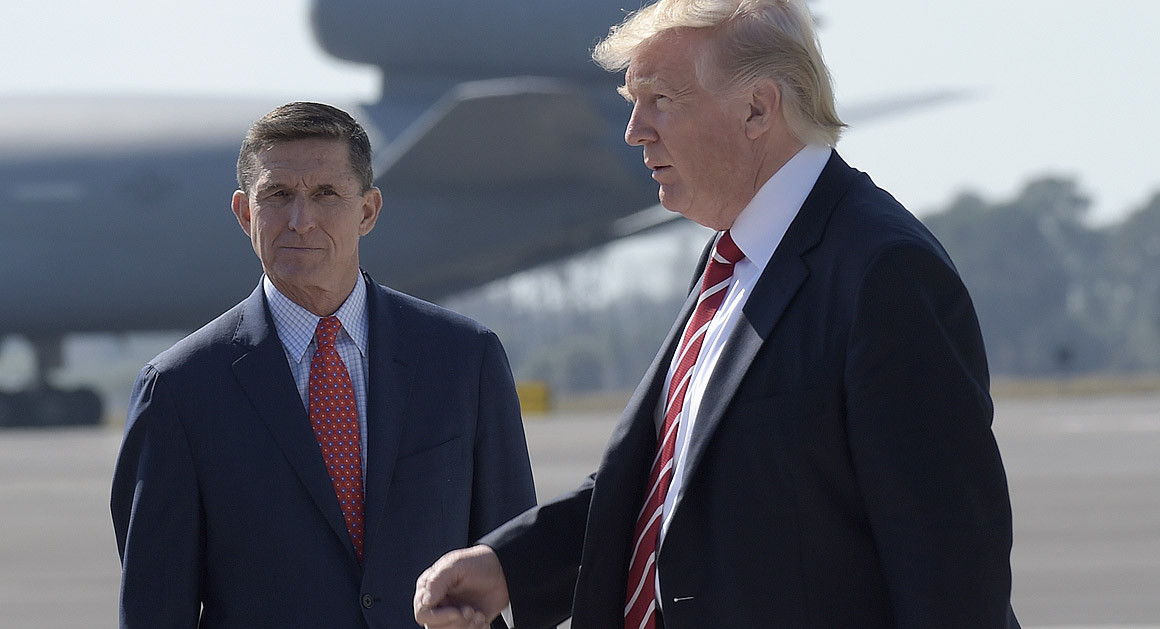 
What, then, was it all about? I think I know. It was all about General Flynn. I think it began on the battlefields of Iraq and Afghanistan, when Flynn changed the way we did intelligence against the likes of Zarqawi, bin Laden, the Taliban, and their allies.

General Flynn saw that our battlefield intelligence was too slow. We collected information from the Middle East and sent it back to Washington, where men with stars on their shoulders and others at the civilian intel agencies chewed it over, decided what to do, and sent instructions back to the war zone. By the time all that happened, the battlefield had changed. Flynn short-circuited this cumbersome bureaucratic procedure and moved the whole enterprise to the war itself. The new methods were light years faster. Intel went to local analysts, new actions were ordered from men on the battlefield (Flynn famously didn’t care about rank or status) and the war shifted in our favor.

This earned him a following among some who worked for or with him, but it also gained him the enmity of those who had been cut out of “the chain of command.” By the time he was made head of DIA, Flynn had a real problem with the intelligence community, first because he had marginalized them, and for another reason: Flynn was determined to do a full-scale analysis of the (many) secret missions that had not been carried out over the years, and he wanted an accounting of the considerable funds allocated for them.

So there were many high-ranking intelligence officials who were out to get Flynn. You can see them at work long before there was a hint of Russiagate, when the target was not yet Donald Trump. But then things got worse for the IC, when Flynn was named to head DIA. By then, the FBI was fully engaged in the anti-Flynn campaign, paying people like Stefan Halper to surveil Flynn’s behavior in Great Britain. This produced the fanciful accusation (impossible, for anyone who knew the general) that Flynn had flirted with a good-looking Russian historian. This may have been the start of the “collusion” allegations.

After Flynn was driven out of his post at DIA, things got even more threatening to the intelligence officials, as he became a prime advisor to candidate Trump and, early in the campaign, other Republicans. After the 2016 elections, the IC officials went all-out to keep him out of the White House, sometimes resorting to spreading ridiculous stories. President Obama warned Trump not to appoint Flynn as national security advisor, and Susan Rice actually warned the president-elect that Flynn might be in violation of the Logan Act, for which nobody has ever been prosecuted, and hence blackmailable by the Russians. Meanwhile, the Bureau had opened a counterintelligence investigation of Flynn’s activities. His digital communications were monitored, “unmasked” at the request of Obama officials, and leaked to friendly journalists.

The operation against Flynn provided the model for the anti-Trump assault. When the “collusion with Russia” allegations drove Flynn out of office, the intel officials realized the same methods could prevail against the president. That effort has apparently ended with Mueller’s rejection of the “collusion” allegations.

The accusations against Flynn were fanciful from the outset, and need to be undone. If justice is to prevail for this distinguished officer, he should be pardoned at once, and then the president has the opportunity for a positive step: create a high-powered commission to investigate the many sins of the intelligence community. Flynn’s plan to audit their budgets—no such appraisal has been carried out since World War II—was worthy and important. The president should make General Flynn the chair of that committee, to restore his good name and give intelligence the kind of serious evaluation we badly need.