Another Day, Another Apology for Telling the Truth 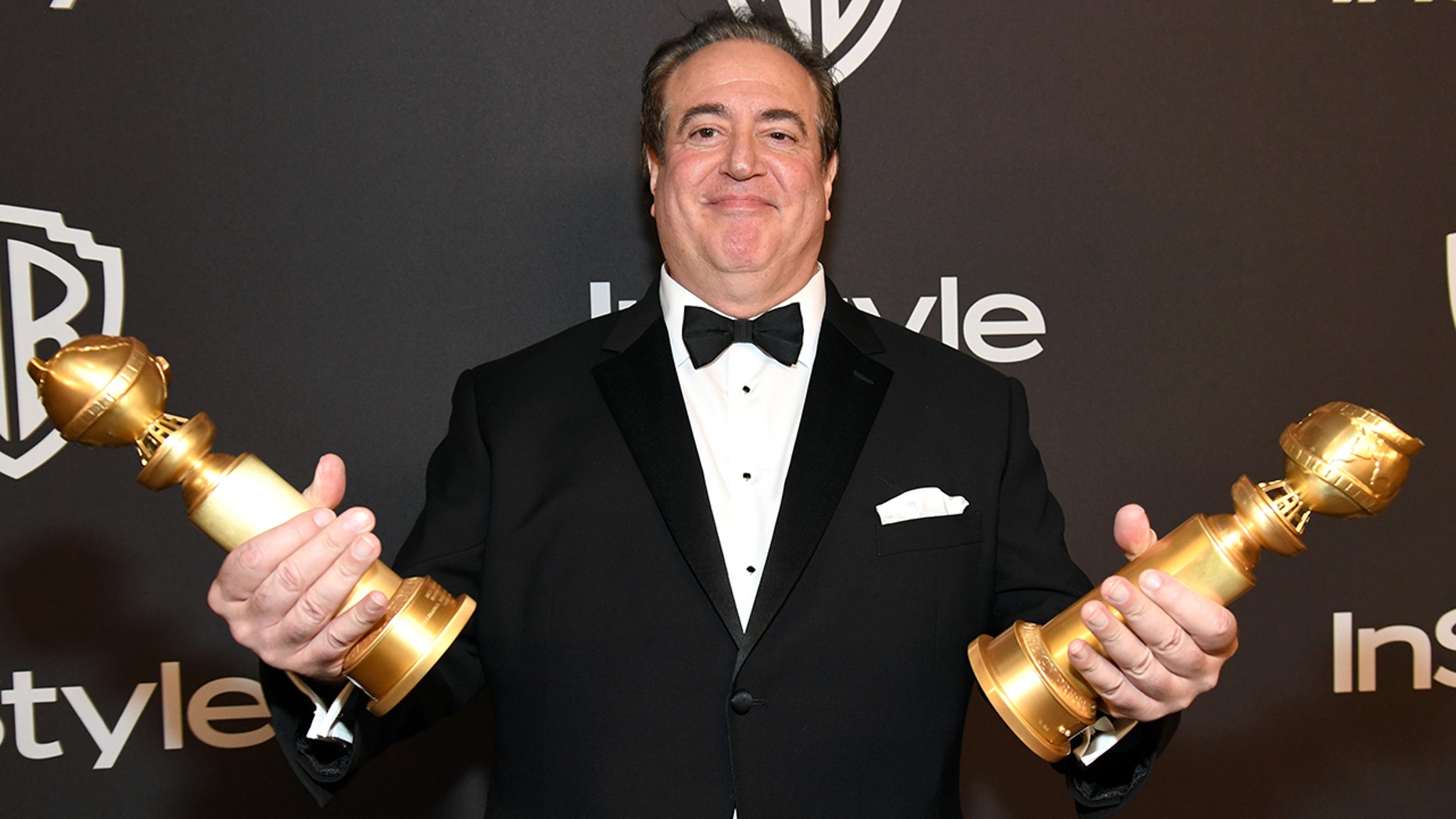 I have yet to see the new movie Green Book, directed by Peter Farrelly, but judging by everything I’ve read and seen about it, it would appear to fit cozily into a very familiar subgenre. Set in 1962, it recounts the purportedly true story of a car trip through the South by African-American pianist Don Shirley (played by Mahershala Ali), who is on a performance tour, and his Italian-American driver/bodyguard from the Bronx, Tony Vallelonga (Viggo Mortensen). A hermit living in a cave in Timor-Leste could instantly nail the story arc of this thing: By experiencing the humanity of the black pianist and the segregation of the 1960s South, the driver learns to rise above his casual racism and to respect the black guy in the back seat.

Hollywood loves making movies like this. They give directors and producers and studio chiefs the opportunity to deplore racism. To be sure, it’s best to set these things in the 1960s or earlier so that the racism can be at full toxic pitch, making it easy to tell who are the good guys are who are the bad. If you make a movie about American race relations set in more recent times, you're kind of forced to deal with nuance -- the downsides of affirmative action, welfare dependency, one-parent families, gang culture, drugs, crime, and so on.

A perfect example of the subgenre is the 2011 movie The Help. It's about black maids in Jackson, Mississippi, in 1963, who work hard for well-off white families but are condescended to and taken for granted. As is routine in these pictures, however, they’re also condescended to by the filmmakers. For the film's protagonist isn't one of the maids but a young white woman, played by Emma Stone, who writes a book exposing their plight. The Emma Stone character is of course, in a sense, a stand-in for the filmmakers themselves, who plainly consider themselves heroes for noticing the prejudice these maids endure. In these films, in short, the blacks are always the victims but never the heroes.

This subgenre should not, note well, be confused with other, related subgenres -- such as those cheesy dramas in which an inspiring white teacher in an inner-city school turns around the lives of students who would otherwise have ended up in gangs, in prison, and/or in early graves. In Dangerous Minds (1995), the teacher is Michelle Pfeiffer; in The Ron Clark Story (2006), it's Matthew Perry; in Music of the Heart (1999), it's Meryl Streep; in Freedom Writers (2007), it's Hilary Swank. You might as well shoehorn Finding Forrester (2000) into this category too, even though the white writer (Sean Connery) who mentors a black teenager (Rob Brown) never sets foot in a classroom.

Hollywood never tires of green-lighting these hackneyed tales -- and showering them with awards. Hence the existence and spectacular Golden Globes success ofGreen Book, co-written by Nick Vallelonga, the real-life son of the black piano man’s real-life chauffeur. Vallelonga says that his father’s experience with Don Shirley had a lifelong impact on his racial attitudes and that Vallelonga grew up being taught the lessons his late father learned on that long drive through the South. Touching stuff. The other day, Vallelonga, along with Farrelly and Brian Hayes Currie, won a Golden Globe for their script, which under ordinary circumstances would be a good sign that they might end up being nominated for an Oscar. (The picture itself was also given the trophy for Best Film, Musical or Comedy, and Ali won for supporting actor.) But that hope appeared to be dashed when, only a couple of days after the Globes telecast, somebody unearthed a 2015 tweet by Vallelonga that instantly went viral. In it, he supported a Twitter statement by Donald Trump that thousands of American Muslims had celebrated 9/11. Wrote Vallelonga: “100% correct. Muslims in Jersey City cheering when towers went down. I saw it, as you did, possibly on local CBS news.”

Trump’s statement was indeed true, and not just about 9/11. Muslims have applauded every major terrorist act since. But you’re not supposed to say so. Predictably, Vallelonga’s tweet immediately got him into hot water. One of the companies that produced Green Book, Participant Media, issued a statement calling the tweet “offensive, dangerous, and antithetical to Participant Media’s values.” Dangerous? In reporting on this dustup, the mainstream media were quick to describe Trump’s statement as a “false claim” (The Guardian), as “widely discredited” (BBC), or as “debunked” (Daily Mail).

Click on the link below to read the rest of the article:

https://www.breitbart.com/politics/2015/12/01/7-pieces-of-documentation-that-vindicate-trumps-claim-of-911-muslim-celebrations/
Posted by jtf at 8:03 AM