Karl Marx, You Were Wrong


But Campus diehards still make a case for him

By Ben Shapiro
https://www.nationalreview.com/2018/05/karl-marx-legacy-millions-murdered-enslaved-in-poverty/
May 2, 2018 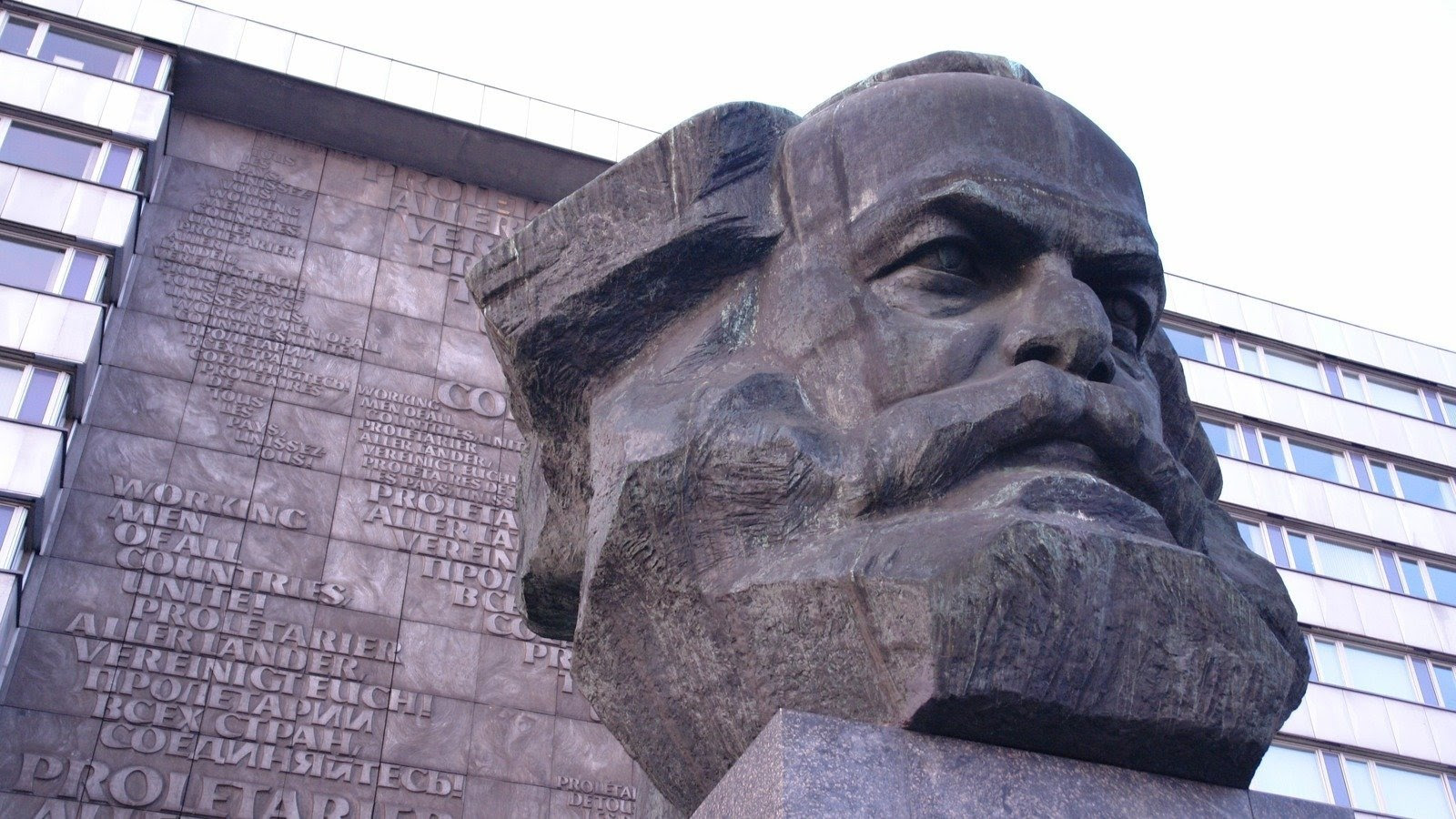 This week marks the birthday of one of history’s worst human beings, Karl Marx. Just because Marx’s philosophy would lead directly to the deaths of 100 million human beings over the course of a century, the imprisonment of tens of millions more in gulags and re-education camps from Russia to China to Vietnam to Cambodia to North Korea, and the oppression of hundreds of millions more hasn’t dissuaded those on the modern western left from embracing Marx’s bloody legacy. Realizing, however, that embracing Communism itself might alienate those who remember the Berlin Wall, today’s Marxists rally instead for identity politics. In the pages of the New York Times — the same newspaper that in the past two years has run opinion pieces endorsing Communism’s impact on female empowerment and female sexual activity and its inspirational effects on Americans — Kyung Hee University associate professor of philosophy Jason Barker celebrated Marx’s birthday, writing, “Happy Birthday, Karl Marx. You Were Right!”

What, exactly, was Marx right about?


He wasn’t right about economics — his theory of economics is tripe. He wasn’t right about history unfolding as a glorious Hegelian progression toward a socialist utopia either. But according to Baker, he was right about one thing: The dispossessed of the world would unite to change human nature by changing the system of oppression under which they lived. Marx, says Baker, was right about class exploitation — the rich exploiting the poor. But it’s in the guise of victim groups based on race and sex that Marx’s dialectic finds its true apotheosis:

Racial and sexual oppression have been added to the dynamic of class exploitation. Social justice movements like Black Lives Matter and #MeToo, owe something of an unspoken debt to Marx through their unapologetic targeting of the “eternal truths” of our age. Such movements recognize, as did Marx, that the ideas that rule every society are those of its ruling class and that overturning those ideas is fundamental to true revolutionary progress.

Here, Baker is merely rehashing the writings of members of the Frankfurt School Marxists such as Herbert Marcuse, who argued that

human beings who have lived in the shadow of this culture, the victims of the power structure . . . now oppose to the “music of the spheres” which was the most sublime achievement of this culture their own music, with all the defiance, and the hatred, and the joy of rebellious victims, defining their own humanity against the definitions of the masters.

Instead of a revolution of the proletariat, then, Marxism now seeks a revolution of the victims — the various groups of dispossessed who feel that the system has been stacked against them. And it is far easier to unite such groups around intersectional themes than it is to unite them around income disparity. There may not be any serious brotherhood between those who don’t earn much money, but pure tribalism forms lasting ties — and Marxists are happy to mold those tribes into a new nation of rebels.
The hope, of course, is that such a new nation would in turn breed a new type of human being. Baker explains that we are “used to the go-getting mantra that to effect social change we first have to change ourselves.” But in reality, according to Marx, we cannot change ourselves because the system has already defined us. By redefining the system, we can “transition to a new society where relations among people, rather than capital relations, finally determine an individual’s worth.” All we have to do is band together to tear down capitalism, and man will blossom forth in his full beauty. Tearing down is building up.
This is dangerous nonsense. And while advocates of Marxism today disown the Stalinists and the Maoists and the Castro regime and Venezuela and North Korea, all of those nations thought they were fulfilling Marx’s dream, too. That’s because they were. There is no new human nature on the horizon; human beings aren’t defined purely by the system under which they live. Only a system that makes room for our all-too-human flaws, that counterbalances failings with consequences and selfishness with non-aggression, can channel those flaws into something useful.
No, Marx wasn’t right. But the Left will never let him go, because he offers the only true alternative to the religious view of human nature — the view of man that says he is not a blank slate, not an angel waiting for redemption, but a flawed creature capable of great things. To achieve those great things is hard work. To change ourselves on an individual level is hard work. To spout about the evils of society — that’s certainly easy enough.
Posted by jtf at 8:43 AM