In an incendiary new book, neo-conservative Douglas Murray holds forth on immigration, Islam and identity. Here, the writer tells Katie Law why he is predicting the imminent death of Europe 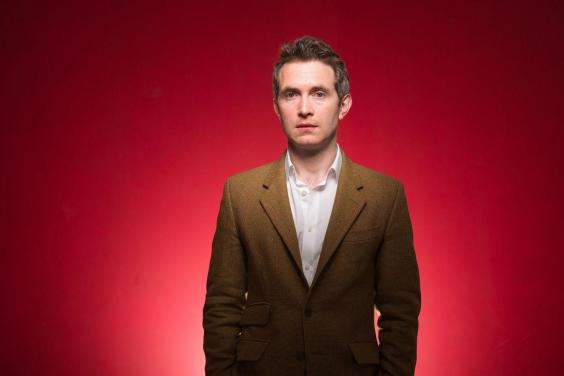 Email ThisBlogThis!Share to TwitterShare to FacebookShare to Pinterest
Labels: Books and Things, Europe, Islam and The West