The president is freeing prisoners prematurely by the thousands -- and giving them special privileges. 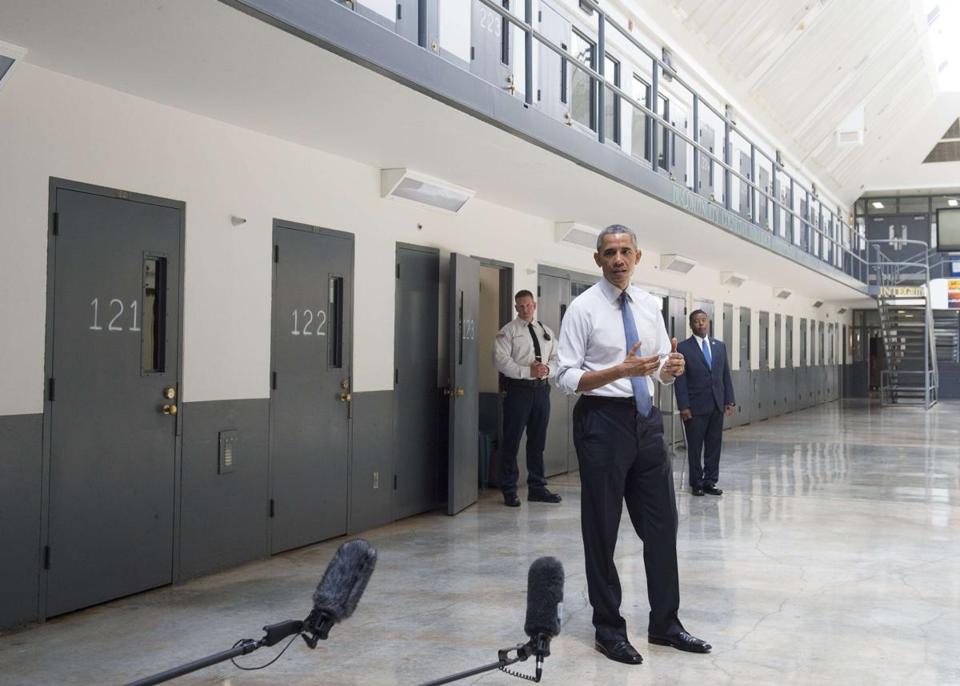