“The Cartel” author Don Winslow on the war on drugs: “There is an exit strategy — legalize drugs, and treat them as the social problem that they are” 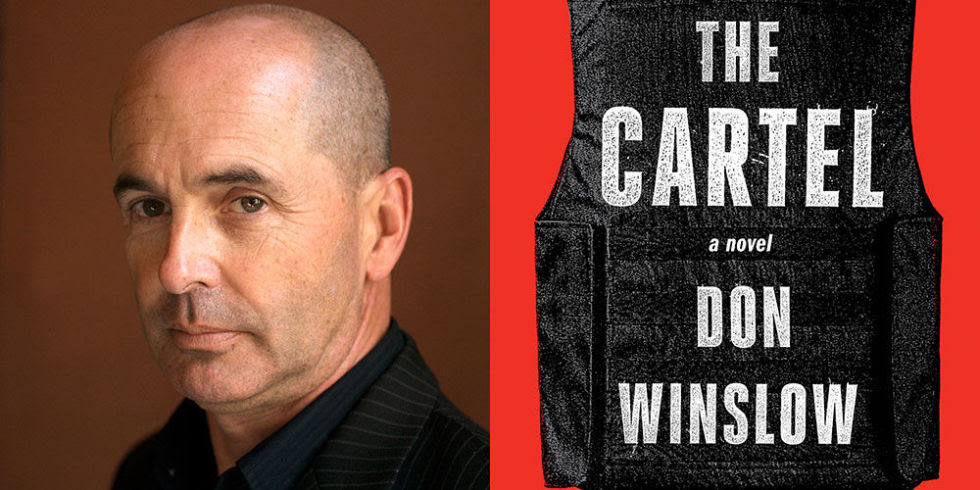