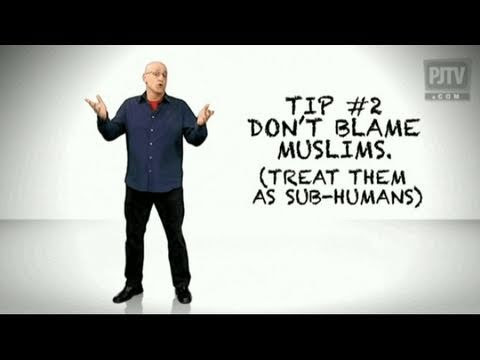 The people who booed the God of love, now rush to the defense of a hateful Allah. The people who pissed on the Christ of redemption, now bewail the hurt feelings of a damnable Islam. The people who denounced the death of civil liberties under the Patriot Act, now make rationalizations as brown-shirted cops drag a man from his home at midnight for the crime of posting a video on YouTube.
I’m sorrowful, but I confess I’m not surprised.
Over the course of time, I have seen many people ruin and waste their lives. Good people, smart people, talented people who sacrificed the gift of existence to drugs, alcohol, bitterness, self-abuse, fear, and anger. In every case, always, I felt the root cause was unacknowledged shame.
At some point, these people had come to confront — as we all must — their cowardice, their weakness, their dishonesty, or their foolishness. Unable to accept the pain of an honest assessment of their brokenness, they turned their eyes away and practiced denial instead. In an attempt to avoid the agony of their shame indefinitely, they created whole new philosophies of life. If, for instance, they had backed down when they should have stood up, they declared nothing was worth fighting for. If they lied when they should’ve spoken true, they declared truth was an illusion. If they succumbed to desire when they should have resisted, they decided continence was a game for puritans and fools.
In order to feel justified within this new philosophy, they not only had to continue in the bad behavior that shamed them in the first place, they had to condemn any good behavior that held the mirror up to their secret self-disgust. This always involved them in blatant self-contradiction. The person who believed there was no truth would accuse others of lying. The person who said all sexual behavior should be accepted would declare chastity unacceptable. The person who believed tolerance was the highest value would find those who disagreed intolerable.
Ultimately their stratagems of self-deception destroyed their integrity, and their hidden shame festered and ate away…  well, everything; the whole joy of living.
When I see, in the United States of America, a man rousted from his home at midnight and dragged to a police station over a YouTube video, when I see brutal, primitive, violent Islamism on the march and the values of free men and women in retreat, when I see so-called journalists doing everything they can to suppress, deny, and explain away rather than spread the news, my first reaction isn’t outrage at our foolish failure of a president, nor is it hatred for the cancerous religion currently doing murder to people of every competing belief system everywhere around the world. My first reaction is genuine sadness over the many, many Democrats of good will who are going to betray every value they profess to hold dear and double down on their error this election day because they simply can’t bear to acknowledge the fact that they were wrong.
Over and over in my mind, I keep hearing the famous words of Oliver Cromwell: “I beseech you, in the bowels of Christ, think it possible that you may be mistaken!”
Posted by jtf at 5:44 AM