The Frank Robinson I knew: The proudest, orneriest, most competitive man in baseball 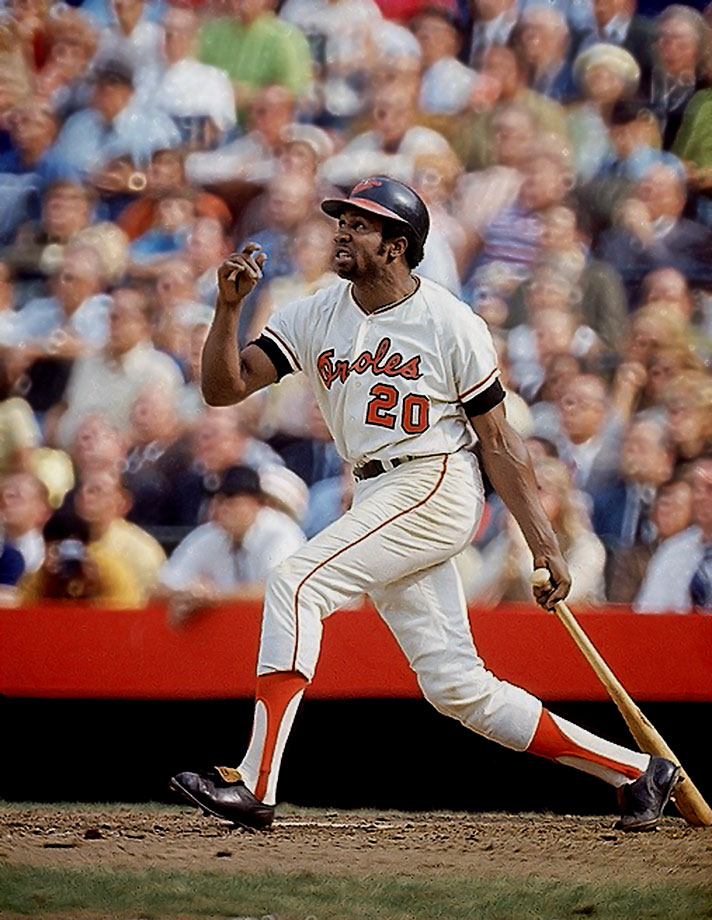