Remembering Frank Robinson, as a player and man 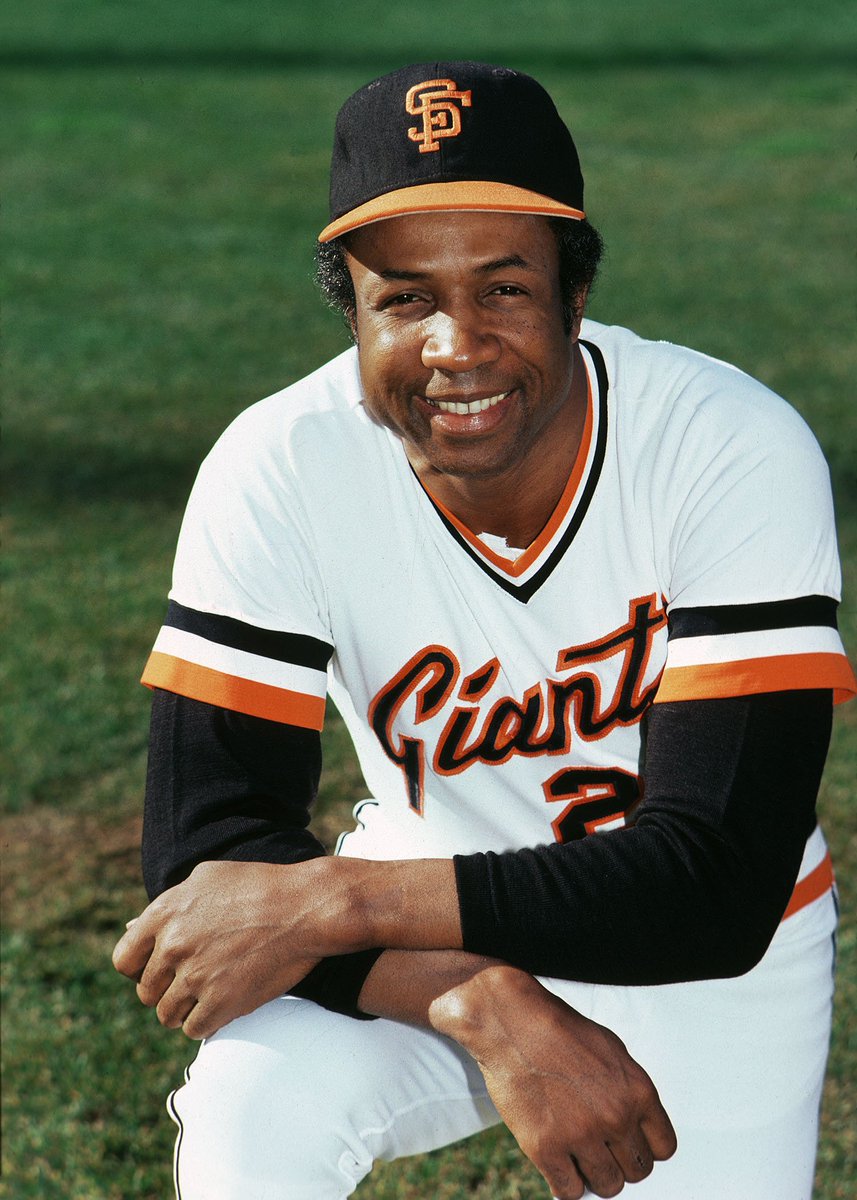 Everything about Frank Robinson was distinctive. His batting stance, his home run trot, even the way he stepped into a batter’s box as if he owned it, grabbing a handful of dirt and rubbing it vigorously between his hands.
So many things came to mind when we learned of Robinson’s passing Thursday morning, at the age of 83. It was an immeasurable loss for baseball, Robinson having ably served as a player, manager and executive. As always, with the great ones, mourning comes joined by celebration — and in Robinson’s case, more than a little nostalgia.
Robinson grew up in the thriving 1950s atmosphere of East Bay sports, joining Willie Stargell, Joe Morgan, Curt Flood and Vada Pinson among the African American players who either grew up in Oakland or frequented its ball fields. Robinson had some basketball talent, as well — he was briefly a teammate of Bill Russell’s at McClymonds High School — but in those days, baseball marked a clear path to prominence among the major sports.
The expression “born ready” fit Robinson like a glove. At a time when tactics of intimidation were common, pitchers were appalled to see the Reds’ 20-year-old rookie standing so close to the plate, daring them to challenge him inside. He was hit by a pitch 20 times that ’56 season, leading the league. But he understood the breadth of his talent and where it would take him. He was smart, fearless and aggressive on the bases, someone to fear as he bore down on infielders to break up a double play. (And he would lead his league in hit-by-pitch six more times.)
The steroid era took a dreadful toll on home run records. The all-time career list includes some names and numbers that, in the eyes of many, cannot be fully trusted. It’s a bit more heartwarming to recall those vintage years when Robinson’s 586 lifetime homers ranked him fourth — behind Aaron, Babe Ruth and Mays.
Over the years, Robinson won two MVP awards — one in each league — and in 1966, the season after the Reds’ lamentable trade with Baltimore (for Milt Pappas, Jack Baldschun and Dick Simpson), Robinson won the Triple Crown. To me, though, his best year was 1962: .342 average, 39 homers, 136 RBIs and just two errors in the outfield, while leading the league with 51 doubles, 134 runs scored, .421 on-base percentage, .624 slugging percentage and 1.045 OPS — without missing a single game. That’s true mastery of the art.
The 1966 World Series is generally remembered for Baltimore’s pitching — consecutive shutouts by Jim Palmer, Dave McNally and Wally Bunker to close out the Orioles’ four-game sweep of the Dodgers — but Robinson was the heart and soul of that Series. He set an immediate tone with a first-inning homer off Don Drysdale in the opener, tripled to right-center off Sandy Koufax and scored a run in Game 2, then homered off Drysdale’s wicked, sidewinding fastball again — a 410-foot shot to left — for the Orioles’ only run in Game 4.
As much as the 1971 Series belonged to the Pirates’ Roberto Clemente, Robinson will be remembered for getting the Orioles to the brink. In the bottom of the 10th inning of Game 6 in Baltimore, he drew a one-out walk from Bob Miller, then boldly took third on Merv Rettenmund’s single to center, barely ahead of a strong throw from Vic Davalillo.
Brooks Robinson followed with a flyball to shallow center, and again Robinson bucked the odds, racing home to score the winning run as another bullet throw took a high hop, enabling Robinson to slide under the tag of catcher Manny Sanguillen. Such brilliance: Robinson was 36 years old, deciding a World Series game in the manner of a young Rickey Henderson.
There couldn’t have been a better choice to become the major leagues’ first African American manager than Robinson, with the 1975 Cleveland Indians. Was he ready? He’d soon find out, with a wildly eclectic cast of characters. There was star power — Gaylord Perry, Buddy Bell, Dennis Eckersley, Boog Powell and the young Duane Kuiper — but also a heavy dose of craziness with Oscar Gamble, Rico Carty, John Lowenstein, Fritz Peterson (as a member of the Yankees, he and fellow pitcher Mike Kekich legally swapped wives) and Rick Manning, who had an affair with Eckersley’s wife, Denise, in 1978 and later married her.
Robinson still considered himself an athlete and took that job as a player-manager. On the morning of Opening Day, he was pulled aside by Indians general manager Phil Seghi, who told him, “Why don’t you hit a homer the first time you go to the plate?”
“You’ve got to be kidding!” Robinson recalled saying. But that’s exactly what he did, ripping a 2-2 fastball from the Yankees’ Doc Medich over the left-field wall for a first-inning homer, thrilling a crowd of 56,715 at Cleveland Municipal Stadium.
Robinson was managing the Giants, in 1983, when I had my first consistent contact with him. The Chronicle had switched me from the A’s beat to the Giants in midseason, and talk about a contrast in the manager’s office: I went from mild-mannered Steve Boros, who didn’t seem to ever get upset about anything, to the gruff, no-nonsense Robinson, who had a habit of sizing you up, humbling you with a few incisive comments and then writing you off unless you stood up for yourself.
I can’t remember exactly when I crossed that line, or how, but it became a distinct privilege to talk baseball with Robinson, sometimes off the record, throwing the occasional barb his way and enjoying his honest response. I’d run into him occasionally after he left the Giants, and our relationship remained pure, invaluable, usually with a bit of laughter involved. That’s how I’ll remember one of the most distinguished men ever to grace the game.
Bruce Jenkins is a San Francisco Chronicle columnist. Email: bjenkins@sfchronicle.com Twitter: @Bruce_Jenkins1
Posted by jtf at 9:19 AM