By Mark Steyn
From the October 3, issue of National Review
http://www.steynonline.com/
http://www.nationalreview.com 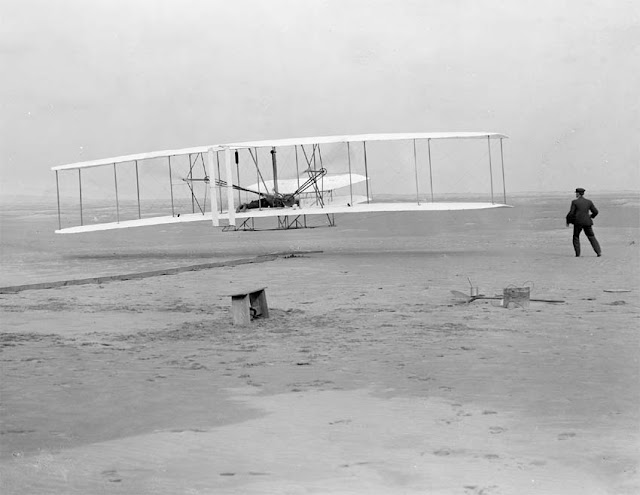 At the start of the summer, I attended a graduation ceremony in Vermont, for which a bigshot speaker had been flown up from New York. "Your world is changing so fast!" he told them, as is traditional on these occasions.

I couldn't see it myself. For one thing, no matter how fast our world changes, college education seems to get slower and slower, judging from the remarkably aged appearance of many of these Green Mountain "youth." But in a broader sense, precisely what is changing so fast? Their first car is no different from my first car. Which was no different from my grandfather's first car. To be sure, they've dispensed with the hand crank and rumble seat and installed a GPS and iPod dock, but essentially it runs on the same technology as a century back. Which are the faster-moving times? The age that invents the internal-combustion engine? Or the age that plugs a Justin Bieber download into it?

I make a similar argument in my new book, and I find it's the part that most annoys those folks otherwise supportive of my thesis. After all, they point out from various corners of the planet, without the Internet they'd never have heard of me. Fair enough — if your measure of societal progress is more efficient means of Steyn distribution. But I can't help feeling there ought to be more to it than that.

Imagine that Vermont class a century ago, the summer of 1911. The Model T had just gone into production a couple of years earlier, the age of manned flight had gotten off the ground. And they had their version of Justin Bieber downloads, too: Do you know Lady Gaga's smash hit "Telephone"? It was the latest thing for ten minutes a year or so back. But they had telephone songs at the turn of the 20th century, too! "Hello, Ma Baby!" "Hello, Central, Give Me Heaven." They had lots of songs about other exciting new inventions, too: There were telegraph numbers ("There's a Wireless Station Down in My Heart"), automobile numbers ("Come Away with Me, Lucille, in My Merry Oldsmobile"), aeroplane numbers ("Come, Josephine, in My Flying Machine"). There were so many inventions for singers to sing about, they had no time left to sing about the novelties of their own industry, in which the wax cylinder was about to be superseded by the 78-rpm phonograph record. In the years that that Vermont Class of 1911 had been in college, the Nickelodeon had led to a boom in what we would soon call motion pictures. And yet, what with all the other things going on — with electrification and the internal-combustion engine enabling man to conquer both night and distance, time and space, and other footling stuff — these exciting showbiz novelties were generally regarded as peripheral to progress. Instead of the be-all and end-all of it. In the second decade of the 21st century, technological innovation means we're thrilled if Apple invents a device for downloading Katy Perry that's an eighth of an inch slimmer than the previous model. So today, instead of songs for the age of invention, we have inventions for an age of songs.

Most of what we mean by progress in our "fast moving" world falls into a kind of James Bond gizmo category. Things that half a century back were issued to 007 by Q at the start of his mission are now available for $19.95 at Wal-Mart: A device no bigger than a cigarette lighter enables you to take top-secret photographs and then communicate directly with HQ as you're escaping through the air duct. Alas, most of us aren't secret agents, rappelling into the top-security Soviet facility and then skiing off the cliff and hoping the Union Jack parachute opens before the pursuing Russkies' machine-gun ski poles gun you down. It would be exciting to see Anthony Weiner doing that. But instead he uses his super-secret spy camera to photograph his private parts and Tweet them to coeds.

Great! What else can it do? We were told the toppling of Mubarak in Egypt was the "Facebook Revolution." It sounds so cool when you put it like that! But the old pharaoh's gone, and his generals are in charge, as they have been to one degree or another since 1952, and the only difference is that this time round they've reached a modus vivendi with the Muslim Brotherhood on various issues from storming the Zionist embassy to female genital mutilation. A new Facebook on old-school clitoridectomy: That's cutting edge, for sure.

In my book, I take an H. G. Wells time traveler, propel him forward from his home in 1890 to 1950, and then again from 1950 to our time. He would conclude, fairly rapidly, that the first half of the 20th century was the "fast moving" bit. Air travel went from Wilbur and Orville to biplanes to flying boats to transatlantic jetliners in its first 50 years, and then for the next 50 it just sat there, like a commuter twin-prop parked off Gate 27B at LaGuardia waiting for the gate agent to turn up. Yet that graduation ceremony in Vermont caused me to wonder if we're not stuck in mid-century in a more profound sense: We have the attitudes not of the young capitalist who builds the assembly line for the mass-production automobile but of the elderly titan half a century later preoccupied with his memorial foundation to "effect social change worldwide." Indeed, in its attitude to both foreign policy and domestic priorities, America operates less like a nation-state prosecuting its interests and more like one of those non-profit foundations funding various unwatchable offerings on PBS. A great nation can coast for a while on the accumulated inheritance of a glorious past. But, as the Wright brothers could have explained, gliding doesn't really meet the definition of "fast moving."
Posted by jtf at 5:28 AM