The Italian bodybuilder and actor Franco Columbu, whom Arnold Schwarzenegger called his “best friend” in a moving tribute on social media, has died aged 78.
A two-time Mr Olympia, Columbu appeared alongside Schwarzenegger in The Terminator, the Running Man and Conan the Barbarian. He died in hospital in his native Sardinia on Friday afternoon after taking ill while swimming in the ocean, the Associated Press reported.
Columbu was best known for his decades-long friendship with Schwarzenegger. In a heartfelt tribute posted to Instagram, the actor and former governor of California said his life was “more fun, more colourful, and more complete” thanks to Columbu.
“From the minute we met in Munich, you were my partner in crime,” Schwarzenegger wrote about Columbu.
“We pushed each other, we competed with each other, and we laughed at every moment along the way.”
The two met in Germany in the 1960s where they were rivals in bodybuilding competitions. They later worked together as bricklayers after moving to the US to pursue a career in Hollywood at the behest of the Canadian bodybuilder Joe Weider.
“When I finally got to America, I was alone,” Schwarzenegger wrote.
“I’d left my family, my country, my whole life behind. So when I asked Joe Weider to bring you to train with me, it was because I knew I wasn’t the same without my best friend. I could thrive without money, without my parents, but I couldn’t thrive without you.”
Columbu was Schwarzenegger’s best man at his marriage to Maria Shriver in 1986 and was the godfather of their daughter Christina. Shriver also paid tribute to Columbu, calling him family. 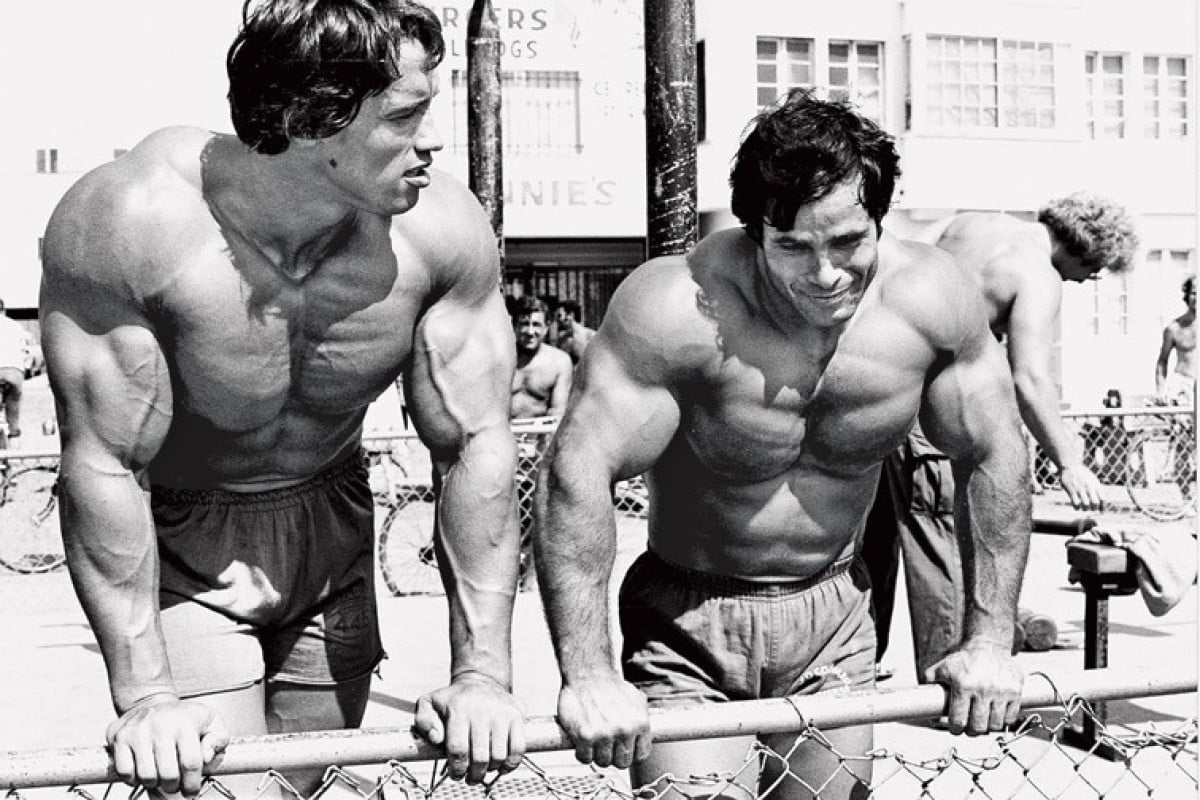 “Franco was also a great friend to me and all our children,” she wrote on social media.
“He was always loving, always supportive, and encouraging to the very end. A friend for more than 40 years, I’m so glad I recently had the chance to dance with him and to tell him how much I loved him.”
She said the friendship between Columbu and Schwarzenegger was “the real thing, and it stood the test of time”.
Columbu also became a bit player in Schwarzenegger’s candidacy for governor of California, when questions were raised about whether the two had briefly worked illegally when he arrived in the US in the late 1960s.
Columbu had told an interviewer that to make ends meet he and Schwarzenegger began a bricklaying business called European Brick Works in 1969. Democratic rivals suggested that was before the candidate had a valid working visa – something Schwarzenegger denied.
He said he was “devastated” by Columbu’s death but “also so, so grateful for the 54 years of friendship and joy we shared”.

“The pumps, the chess games, the construction work, the meals, the pranks, the life lessons – we did it all together,” he wrote.

“The pumps, the chess games, the construction work, the meals, the pranks, the life lessons – we did it all together,” he wrote.
“We grew and we learned and we loved. My life was more fun, more colourful, and more complete because of you.”
Columbu is survived by his wife Debbie and daughter Maria.

“I will always miss you. But I’ll also know that a part of you lives on in me, in Debbie, in Maria, and in the millions of people you inspired every day you lived,” Schwarzenegger wrote.
“I love you Franco. I will always remember the joy you brought to my life, the advices you gave me, and the twinkle in your eye that never disappeared. You were my best friend.”
Posted by jtf at 12:04 AM