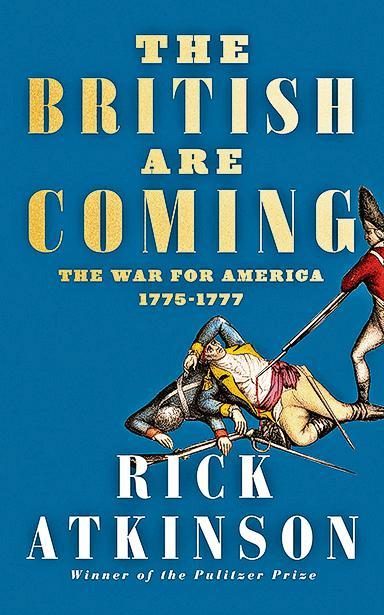 On a journey from Kew Palace to Portsmouth in June 1773 George III did not stop at Lotheby Manor in Surrey. According to Rick Atkinson, this was because “an ancient English custom required that if a monarch visited Lotheby, the lord of the manor was ‘to present His Majesty with three whores’”.