Take It Easy, Ann, and Train Your Fire Elsewhere 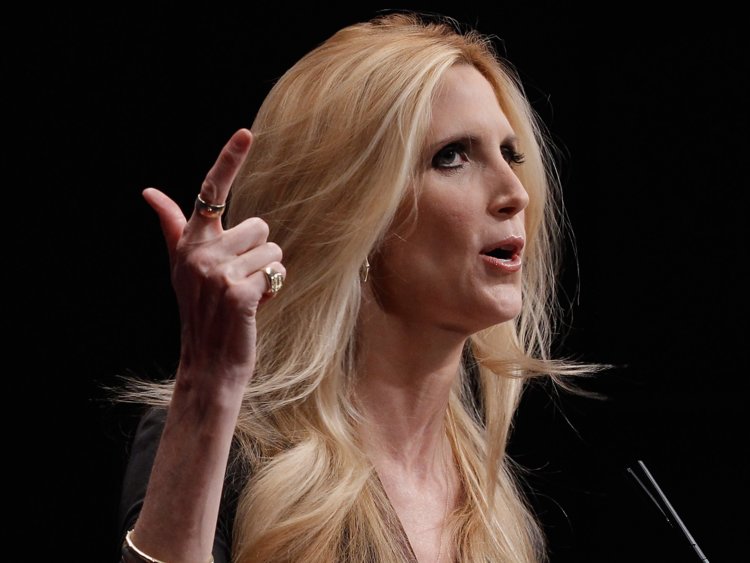 Chip Somodevilla/Getty Images
You know we like you, Ann. We’ve liked you for years. We’ve bought your books by the boxcar. We like the way you say stuff to TV cameras that other conservatives wouldn’t whisper into their pillows at 3 a.m. We like the way you make hostile crowds laugh while looking sideways at each other to check if it’s OK. We aren’t so sure about you getting chummy with Bill Maher—he’s just using you and doesn’t really like you like we do.