The Catholic Crisis as It Stands Now 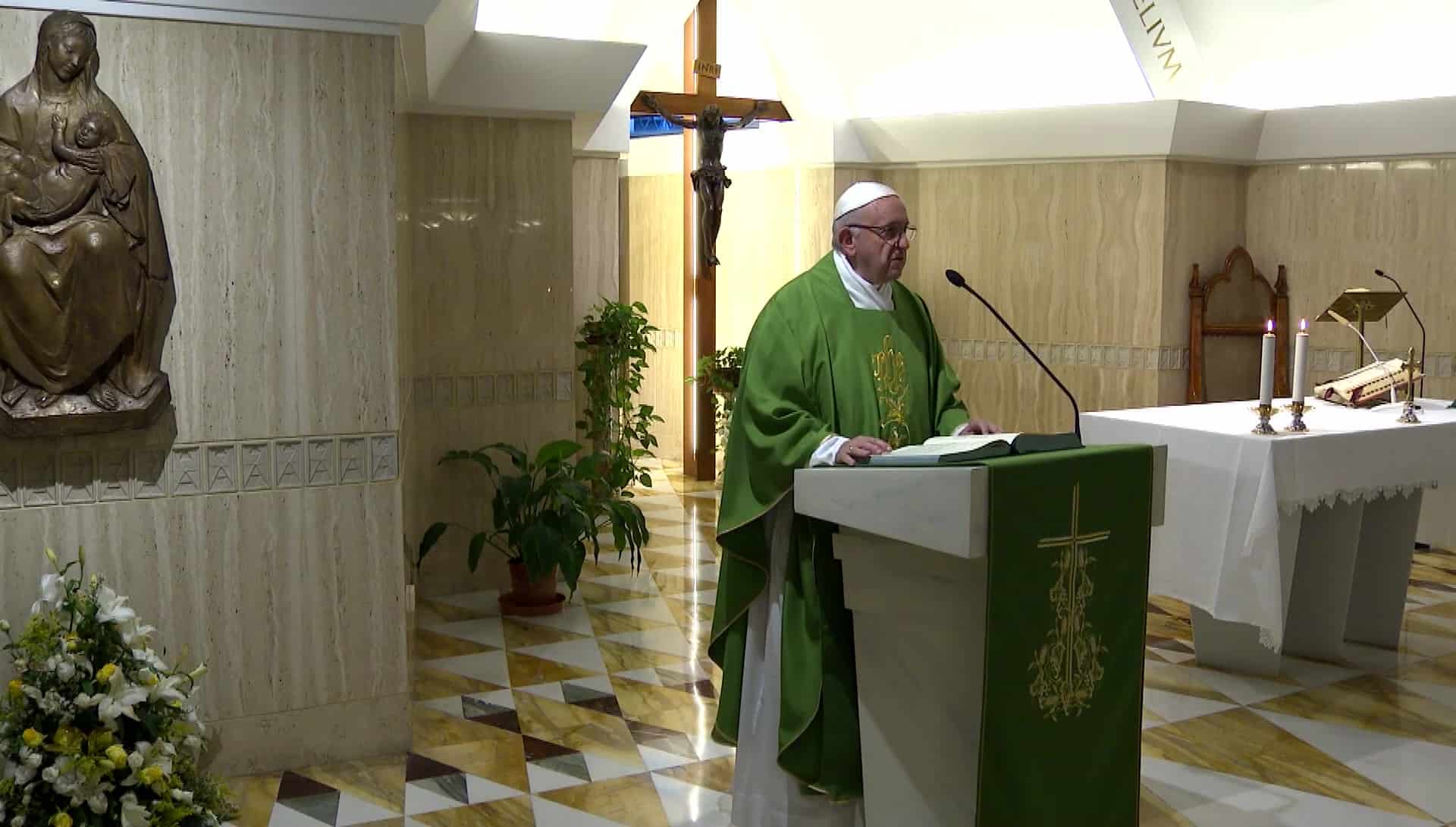 Actually though, the sanctions are not similar. Those of Benedict XVI, according to Viganò himself, were personal and secret. Nobody should have known them. Those of Pope Francis were instead made public immediately, so that everyone knew that the old cardinal had been sanctioned after the emergence of a well-founded allegation of abuse of a minor.

But the question is not whether sanctions are public or private. The question is whether Francis knew about McCarrick’s behavior with seminarians and lifted the restrictions on McCarrick’s life because he wanted McCarrick’s counsel in reshaping the American episcopate. And who else knew of them? Did Cardinal Weurl?
If some conservatives have miscalculated the damage that could be done to the legacies of Benedict and John Paul II, some of Francis’s defenders may be underestimating the will to discover how men like McCarrick advance to positions of authority in the Church and the will to reform the Church in response. Further, Team Francis may be underestimating the willingness of those around Benedict to protect him. Archbishop Georg Gänswein, who acts partly as a caretaker to the pope emeritus, hasin recent days found himself energetically defending Benedict against his critics and, while doing so, not so subtly taking shots at Pope Francis’s advisers.
Silence before reporters, raving at Mass. Pope Francis’s initial reaction was not to deny any part of the grave accusations against him. Instead he told reporters that they could make a judgment on the nature of the accusations themselves and that he might speak on the matter later. For now, though, he told them, “I will not say one word on this.”
However, as in previous public controversies, Francis has taken to using his homilies as an occasion for issuing undisguised commentary on current events. In his homily on September 3, he recommended his own chosen strategy for dealing with those who seek scandal. “With people lacking good will, with people who only seek scandal, who seek only division, who seek only destruction, even within the family — silence, prayer” are the appropriate answers, he said. He said silence makes us better imitators of Christ.
His homily the following week is worth quoting at some length:

In these times, it seems like the “Great Accuser” has been unchained and is attacking bishops. True, we are all sinners, we bishops. He tries to uncover the sins so they are visible, in order to scandalize the people. The “Great Accuser,” as he himself says to God in the first chapter of the Book of Job, “roams the earth looking for someone to accuse.”

So in two consecutive weeks, the pope has managed to praise nondisclosure in his homilies. The first time he did so while comparing himself to Jesus Christ, and the next week he did so while comparing Viganò to Satan. The only thing that is astonishing is the pretense that the pope is still silent.
What matters. In all the noise, the question that matters is still this: What did Pope Francis and those around him know about Cardinal Theodore McCarrick? How much influence did McCarrick have on the pope and his appointments? Does Pope Francis overlook the moral turpitude of those prelates he sees as allies (Cardinal Daneels, Cardinal McCarrick) in order to advance what his allies describe as his “larger agenda” for the Church?
If the Church is in the middle of a cold civil war between a Benedict faction and a Francis faction, the question all laypeople have is whether that factionalism has now become all-consuming, so that even the punishment of flagrant sexual abuse is subordinated to factional concerns. Pope Francis should dignify us with an answer.
Posted by jtf at 7:35 AM