Gone is the series’ original vitality, replaced with predictable politeness. 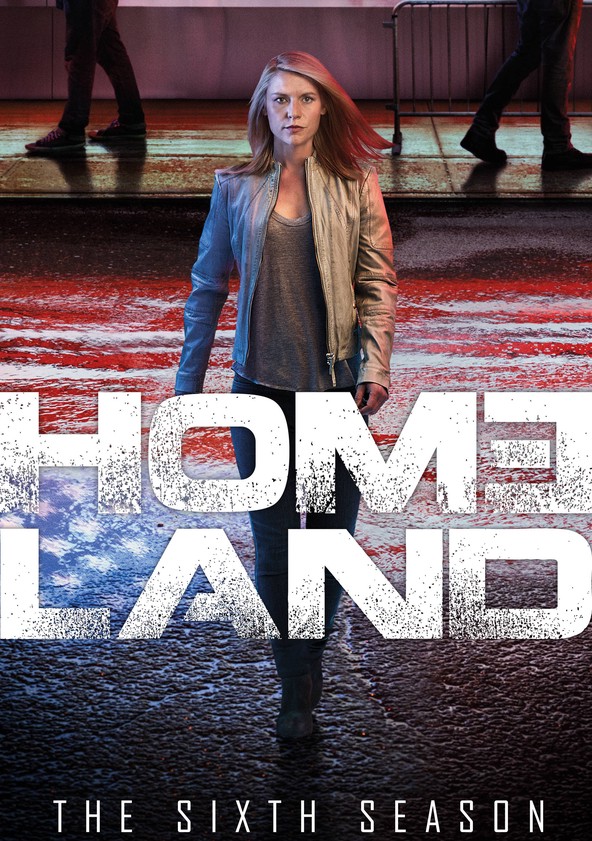 It’s a far from familiar Carrie, bipolar scourge of terrorists, who shows up in season 6 of “Homeland,’’ set in that destination strivers around the world dream of living in—namely, Brooklyn. She’s there having abandoned any further service to the CIA, because—she makes clear in the show’s opening episodes—she’s become increasingly dismayed by America’s policies in the Middle East. Not to mention at home, where she’s appalled to discover that the U.S government has been taking the threat of homegrown terrorism seriously and going so far as to investigate enthusiasts of jihad, creators of websites for the dissemination of messages from Islamic State, devotees of suicide bombers, and even charging some suspected of connection with terror networks abroad.


So it is that we find an even more chronically infuriated Carrie than the one of previous seasons. Instead of chasing around the capitals of the world hunting down terrorists about to set off explosions intended to take the lives of tens of thousands of unbelievers, she’s now spending her days in her Brooklyn offices devoted to legal defense of Muslim males she considers unjustly charged victims of the U.S. government. Unjustly charged in many ways, in Carrie’s view—the most remarkable aspect of which is her complaint that the government investigators aiming to prevent the next mass murder of Americans never stopped to consider the emotional factors driving these subjects, or to take into account the fact that the efforts of some of the would-be perpetrators bent on grand-scale terror assaults turned out to be ineffectual anyway. It’s around about this point in her reasoning that you begin to miss the other Carrie who used to pop pills by the handful, and to wish she’d go and find that bottle she used to keep handy.
In episode 1, awash in introductions to Carrie’s new views, she’s furious about the fate of one man convicted of trying to bring down the Brooklyn Bridge, using a blowtorch. “He’s doing 20 years essentially for being an idiot,” she broods. She goes into action in the case of a young Muslim, of Nigerian background, arrested as an online fan of jihadists and celebrator of suicide bombers, with a busy website—a possible material supporter of terror networks abroad. But in Carrie’s assessment, “just an angry kid.” In the unlikely event anybody has, within the first five minutes, not grasped the re-education mission of the series’ new season, the writers once given to obliqueness in the interest of mystery and style have Carrie hammering the messaging home. “Law enforcement,” Carrie declaims, “has to stop harassing and demonizing an entire community.”
Last month there was a preview of sorts of the “Homeland” to come in a New York Times interview with Howard Gordon, a creator and executive producer of the show, along with Joshua Safran, creator of ABC’s “Quantico,” and others concerned with the entertainment industry’s obligation to avoid creating shows involving threats from Muslim terrorists. Mr. Safran’s solution was simple: “to not ever put a Muslim terrorist on our show.” Mr. Gordon described himself as “pretty upset” about the problem, and recalled the shock of finding graffiti, spray-painted on the set in Berlin, accusing “Homeland” of being racist. He and showrunner Alex Gansa—described as “stunned” at the charge—proceeded to hold conversations that, Mr. Gordon suggests, ultimately led to this new season’s story.
And to the overwhelming sense of a work drained of vitality—of a series once rich in suspense of the most brilliantly imagined kind, especially in the past two seasons, now flattened, on the evidence of the first episodes, to a deadly predictability, all of it the inevitable result of works dedicated to sermonizing. Who can’t guess, given this story line whose turns are signaled in neon, every move Carrie is about to make, every evil that will befall innocents at the hands of police, and that Carrie’s client, the young Muslim who celebrates suicide bombers, will turn out to be the victim of an FBI informer?
There are, to be sure, side plots by way of relief. A broken Quinn (Rupert Friend) undergoes menacing changes, and Saul (Mandy Patinkin) is busy with principled concerns, foremost among them protecting the nuclear deal with Iran from being undermined by nefarious types. There’s a woman president-elect who is Carrie’s ideological soulmate. All of which will have to improve a lot to rescue this season from its mission.
Posted by jtf at 9:05 AM